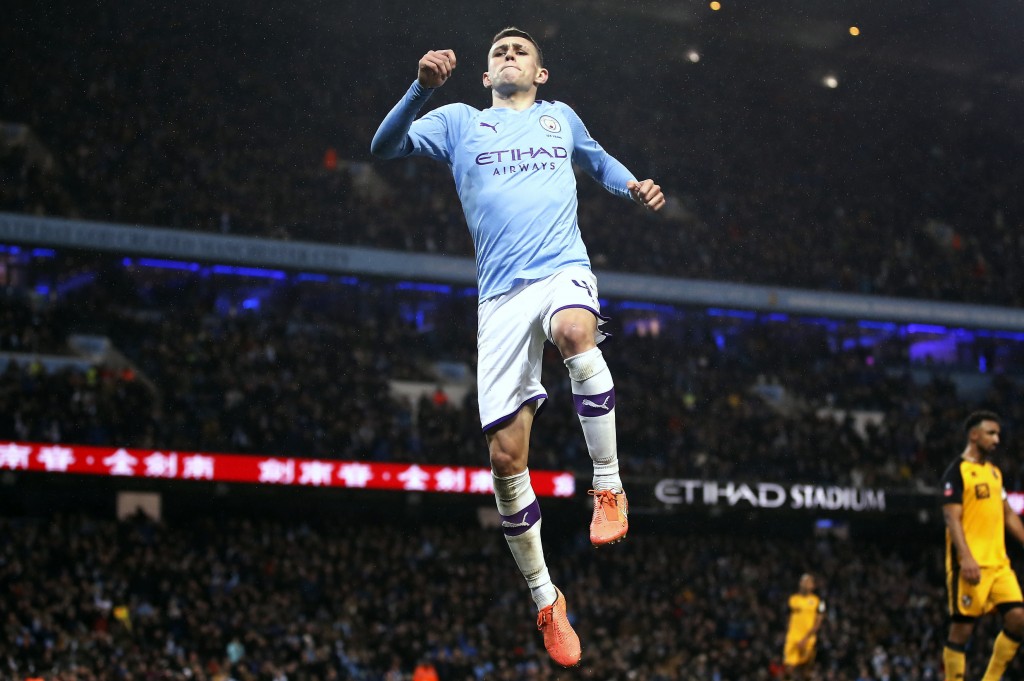 LONDON (AP) — Manchester City will continue its FA Cup defense against another lower-league opponent, hosting Fulham in the fourth round.

Pep Guardiola's side, which beat Port Vale on Saturday, is reliant on cup competitions for glory this season since its English Premier League defense faded.

Liverpool, which leads Leicester by 13 points and City by 14 in the Premier League, used younger players to advance past Everton in the FA Cup on Sunday.

Liverpool this time avoids a Premier League side after being drawn on Monday to face Bristol City or Shrewsbury.

Third-tier side Tranmere will host either Manchester United or Wolverhampton if it can get past Premier League struggler Watford in a replay.

Tottenham will be away at Southampton it it beats second-tier side Middlesbrough in a replay at home.

Chelsea heads to Hull, Leicester travels to Brentford, and former West Ham manager Slaven Bilic will take his West Bromwich side to the Olympic Stadium.

Arsenal or Leeds will travel to Bournemouth while an all-Premier League showdown sees Norwich head to Burnley.