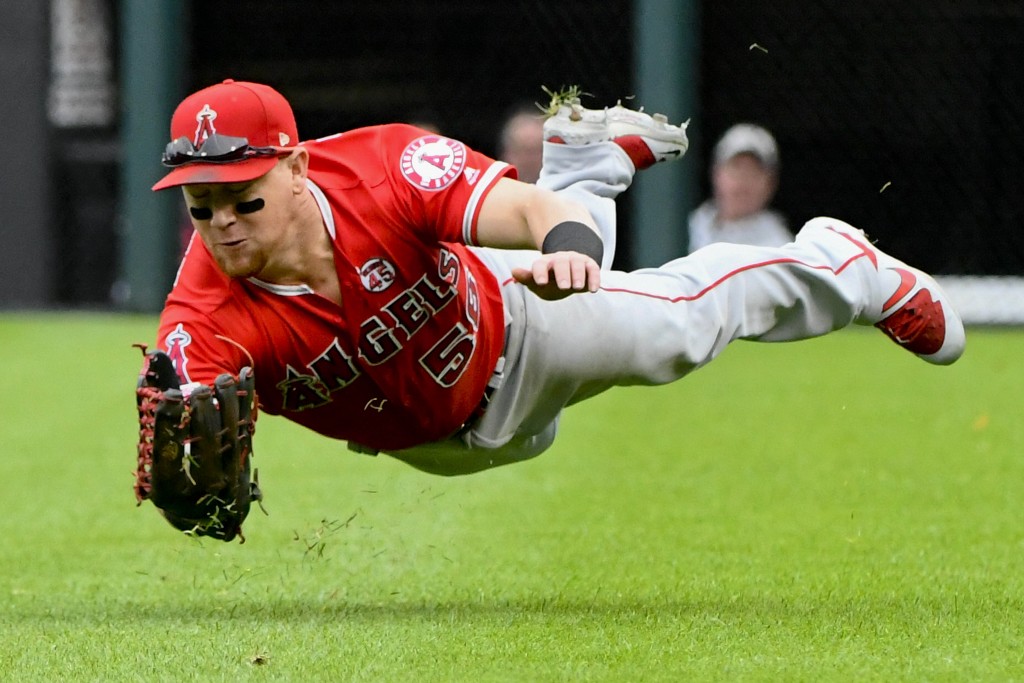 PHOENIX (AP) — Outfielder Kole Calhoun can earn $23 million over three seasons as part of his $16 million, two-year contract with the Arizona Diamondbacks.

The 32-year-old Calhoun, who lives in nearby Tempe, has a .249 average with 140 homers and 451 RBIs in eight seasons with the Los Angeles Angels. He hit .232 last year with 74 RBIs and a career-high 33 homers while playing mostly right field.