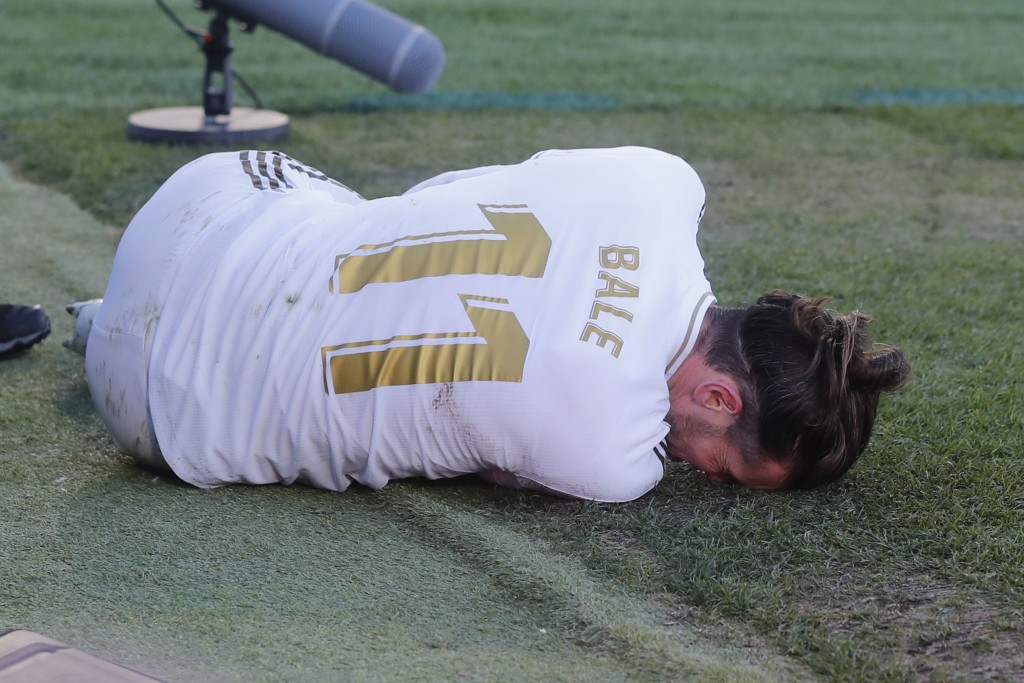 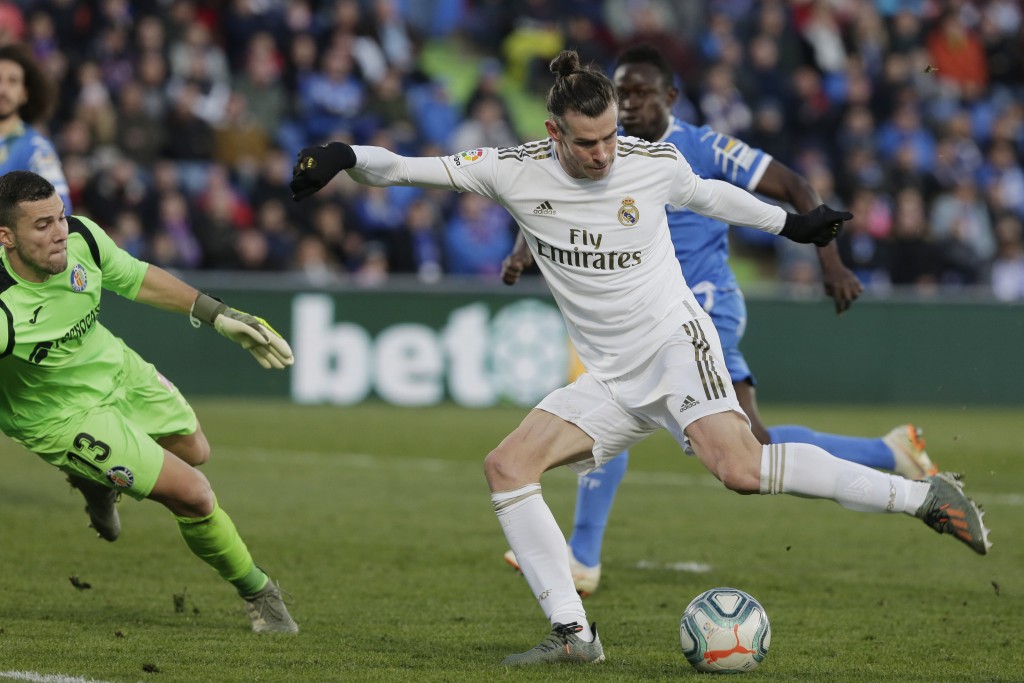 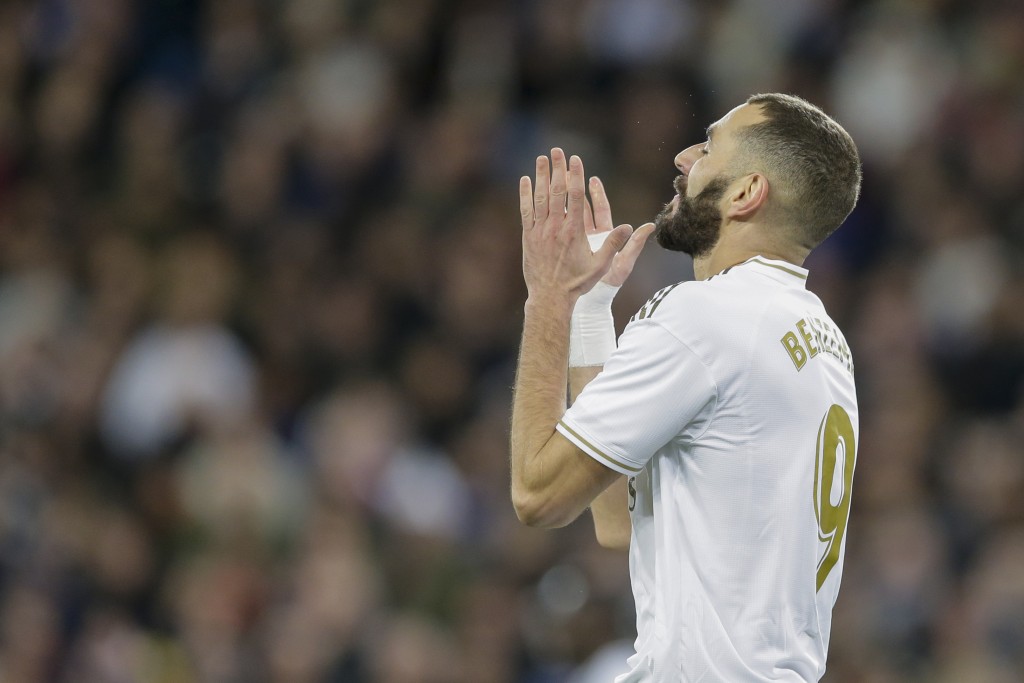 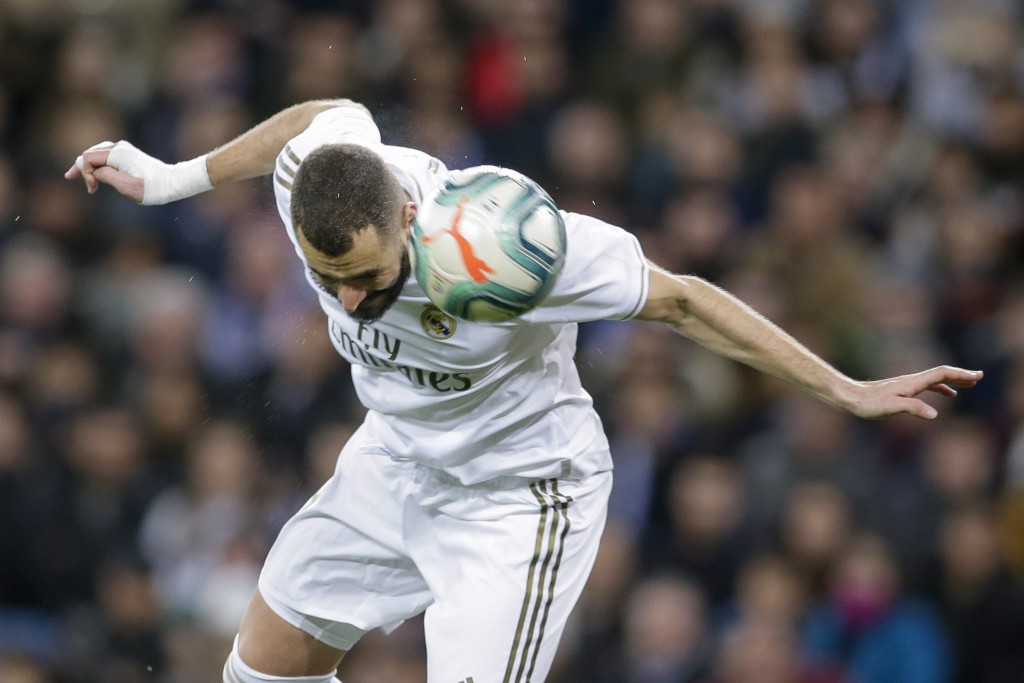 MADRID (AP) — Real Madrid will be without Gareth Bale and Karim Benzema for the Spanish Super Cup this week.

The forwards will not make the trip to Saudi Arabia for the tournament that will debut a semifinals format.

Madrid plays Valencia in the first semifinal on Wednesday, then Barcelona takes on Atlético Madrid on Thursday. The final will be on Sunday.

Benzema, Madrid's leading scorer with 16 goals in all competitions, has a left hamstring injury, while Bale has what the club called “an infection in the upper respiratory tract.” The club did not elaborate.

Vinícius Júnior, Rodrygo, and Lucas Vázquez will be among the forwards available.

The Spanish Super Cup used to be played in a single-game format at the beginning of the season, when the Spanish champion took on the Copa del Rey winner. Now, the top two teams in each competition participate.

All the matches this week are at King Abdullah Sports City stadium, outside Jeddah.

The Spanish soccer federation’s decision to play the Super Cup in Saudi Arabia has been criticized by human rights activists, and went against advice from UEFA President Aleksander Ceferin for European soccer teams not to play in countries “where the basic rights of women are not respected.”

The Spanish federation cited its ambitions to host the 2030 World Cup as a factor in giving Saudi Arabia the lucrative three-year deal.