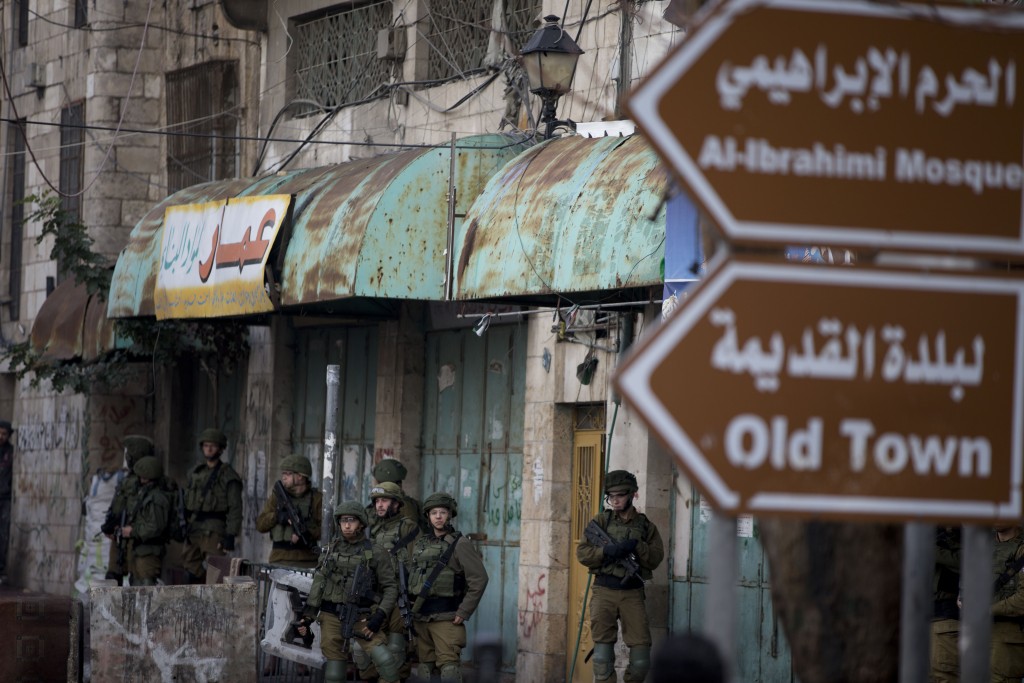 According to Peace Now, the projects include retroactive legalization of two small outposts that were built without authorization.

The Israeli defense body that oversees civilian affairs in the occupied West Bank, known as COGAT, did not immediately respond to a request for comment.

The Palestinians seek the West Bank and east Jerusalem, territories captured by Israel in the 1967 Mideast war, as parts of a future independent state. The Palestinians, and most of the international community, consider Israeli settlements in the two areas to be illegal.

Israel considers the West Bank to be disputed territory and claims all of Jerusalem, including the eastern sector, as its capital.

In a break from its Republican and Democratic predecessors, the Trump administration said in November that settlements are not necessarily illegal under international law.

According to official data compiled by Peace Now, settlement planning and construction has spiked since President Donald Trump took office.

The chief prosecutor of the International Criminal Court in the Hague announced last month that she believes there is a basis for investigating Israel's settlement policies in the West Bank, and that they could constitute a war crime.

The prosecutor, Fatou Bensouda, has asked the court to determine whether she has jurisdiction before opening a formal investigation. Israel has argued that the West Bank is disputed territory whose fate should be resolved in negotiations and Bensouda has no jurisdiction.