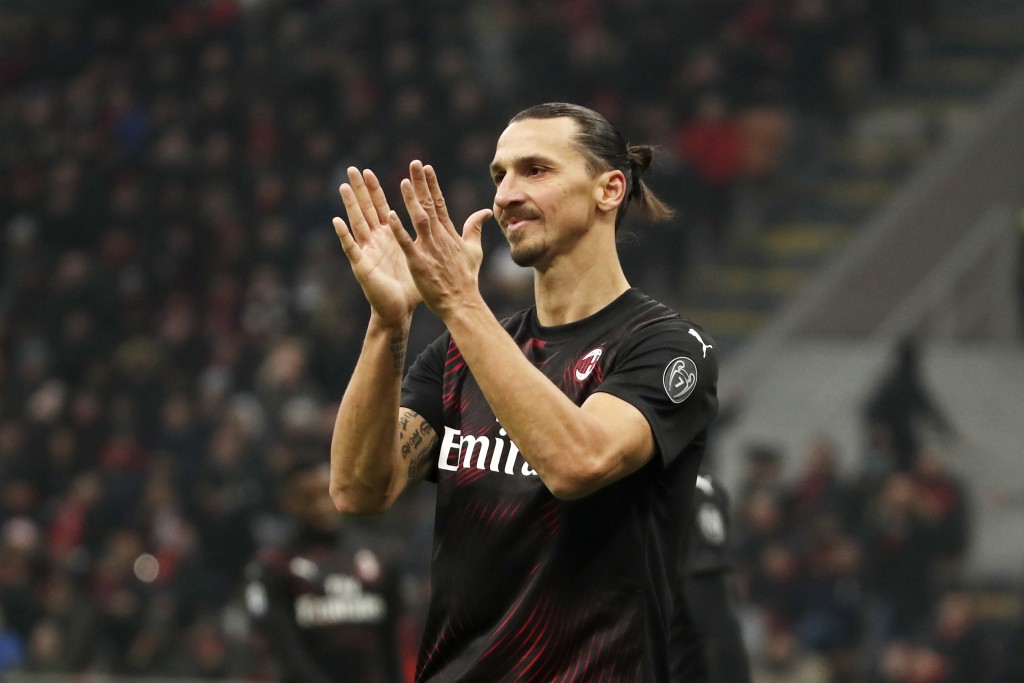 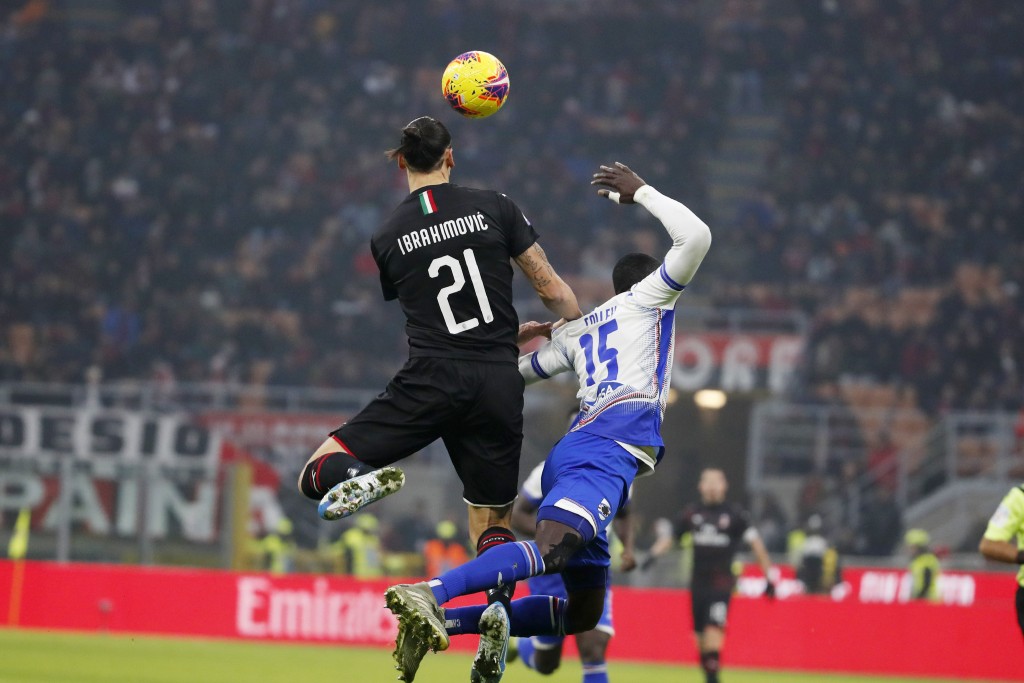 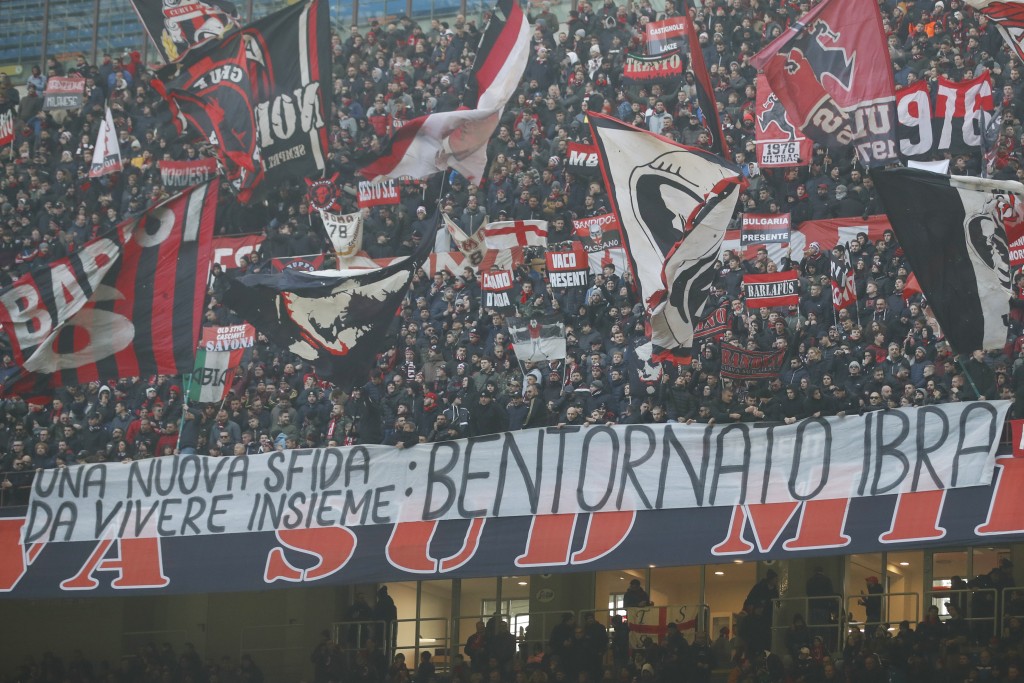 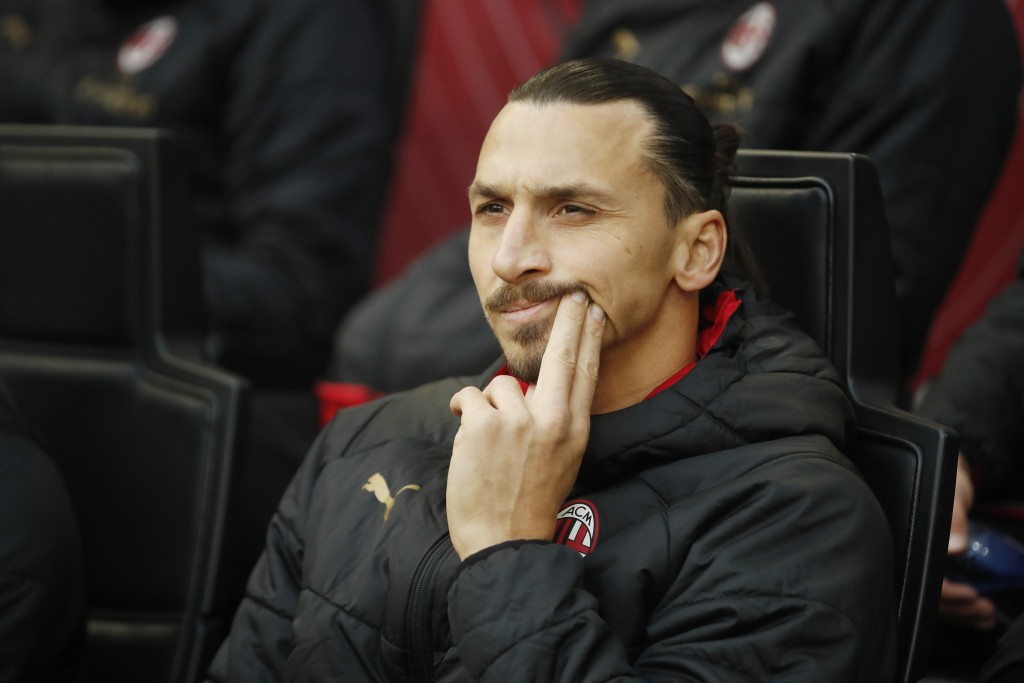 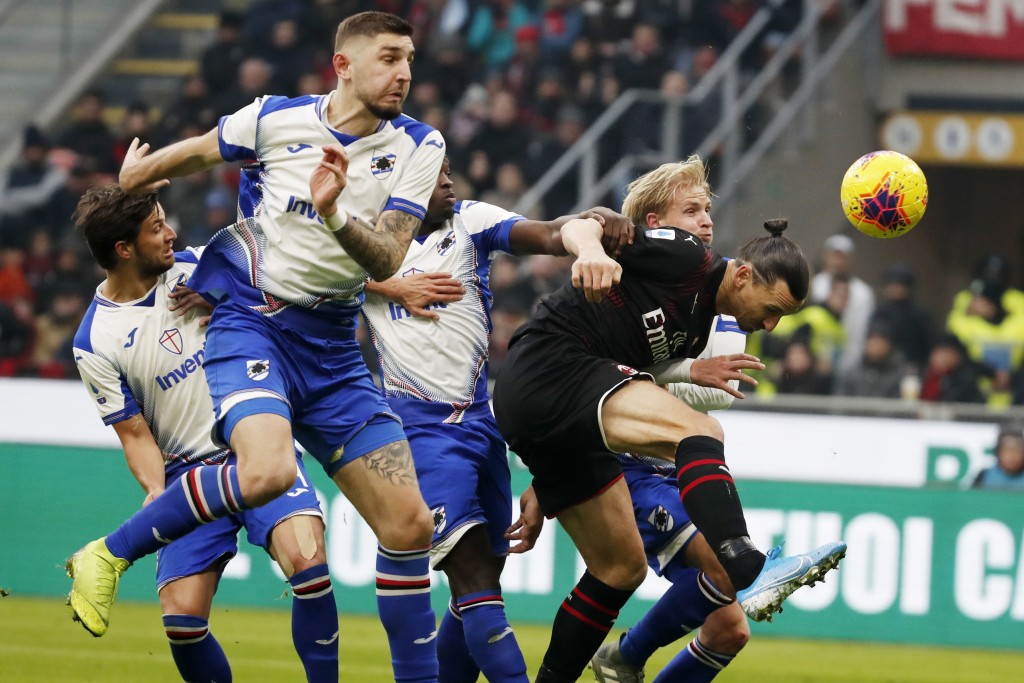 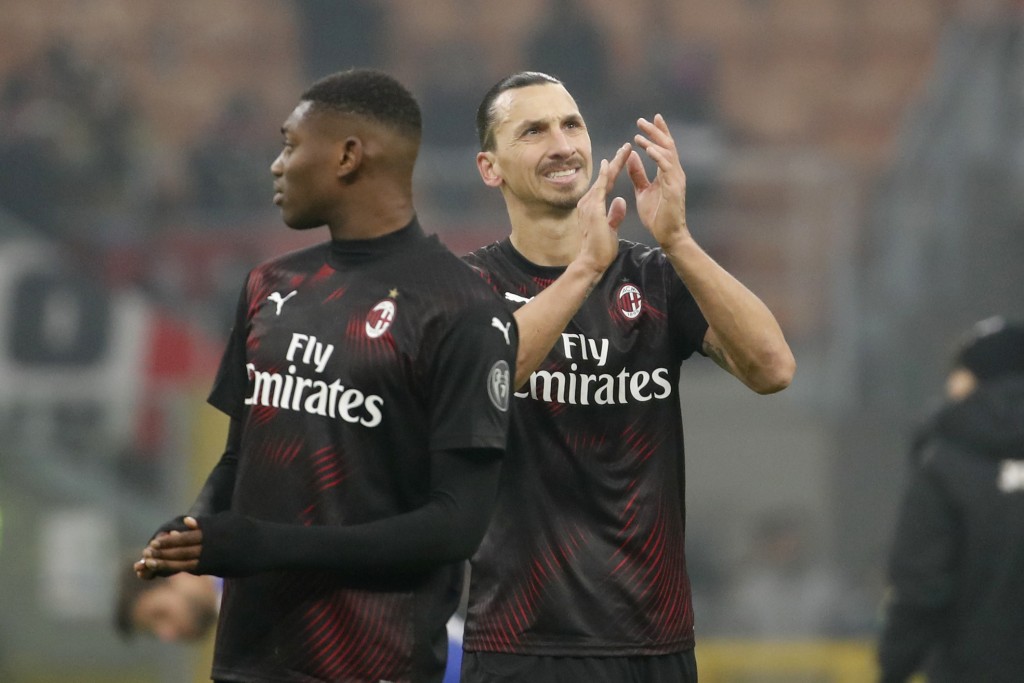 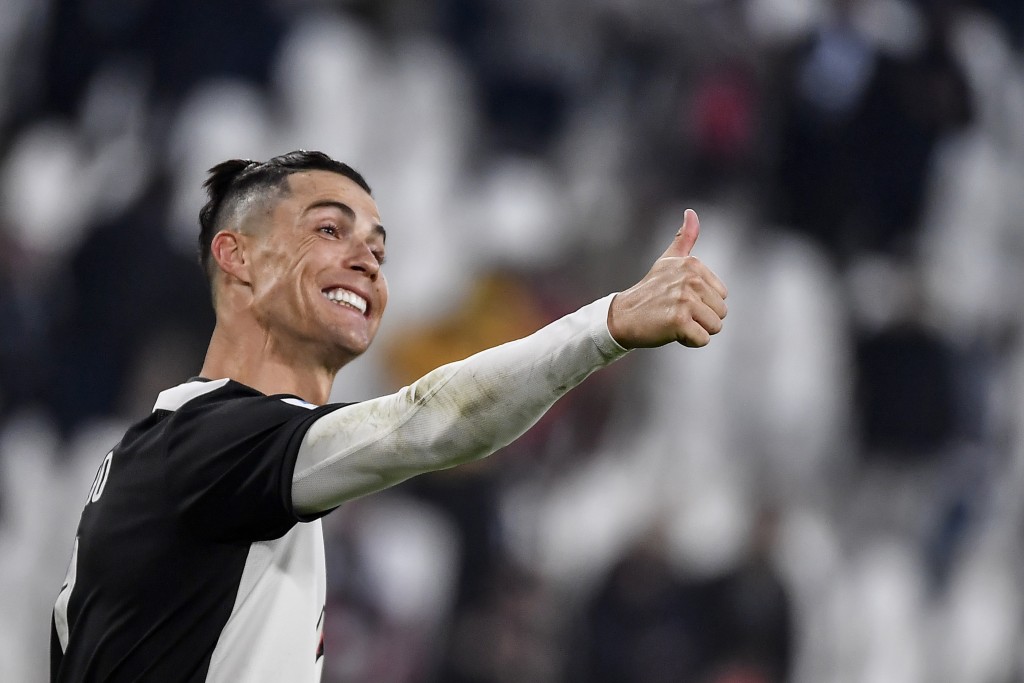 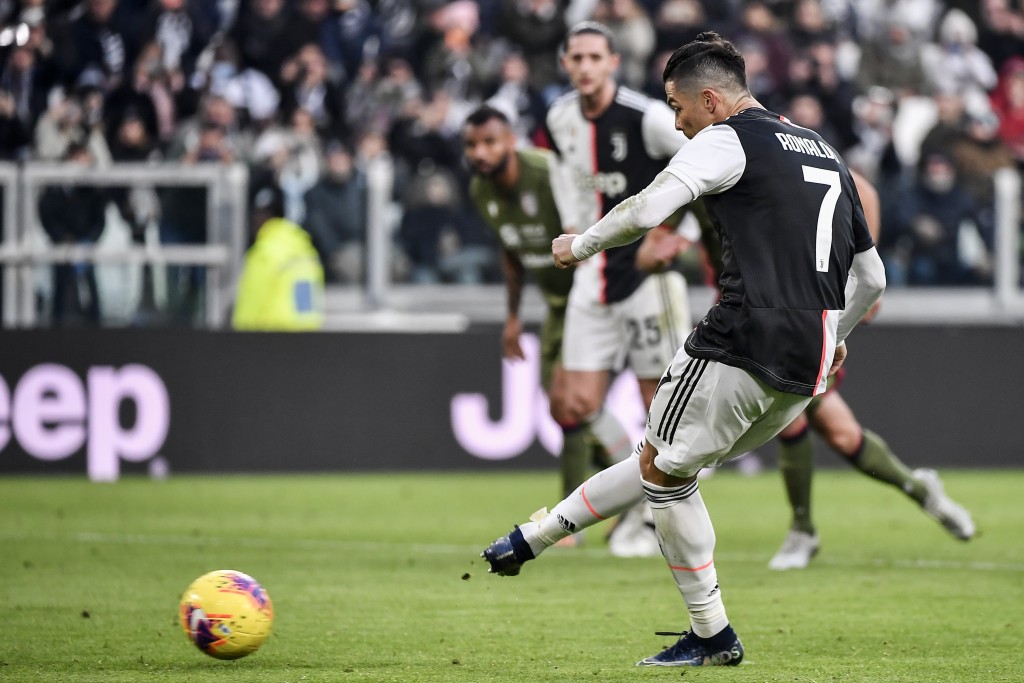 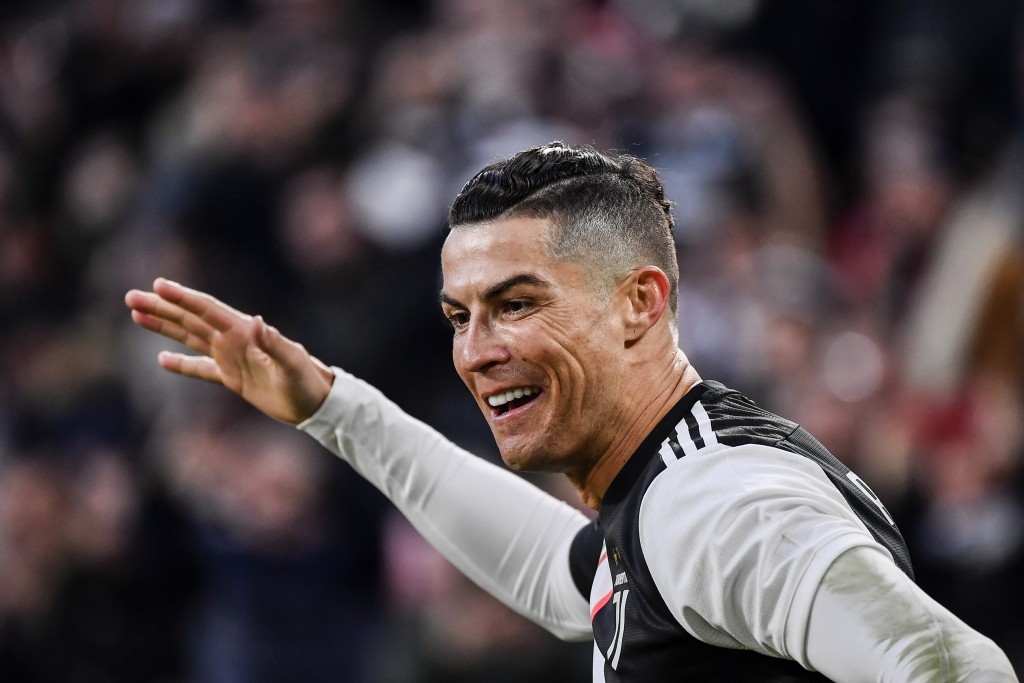 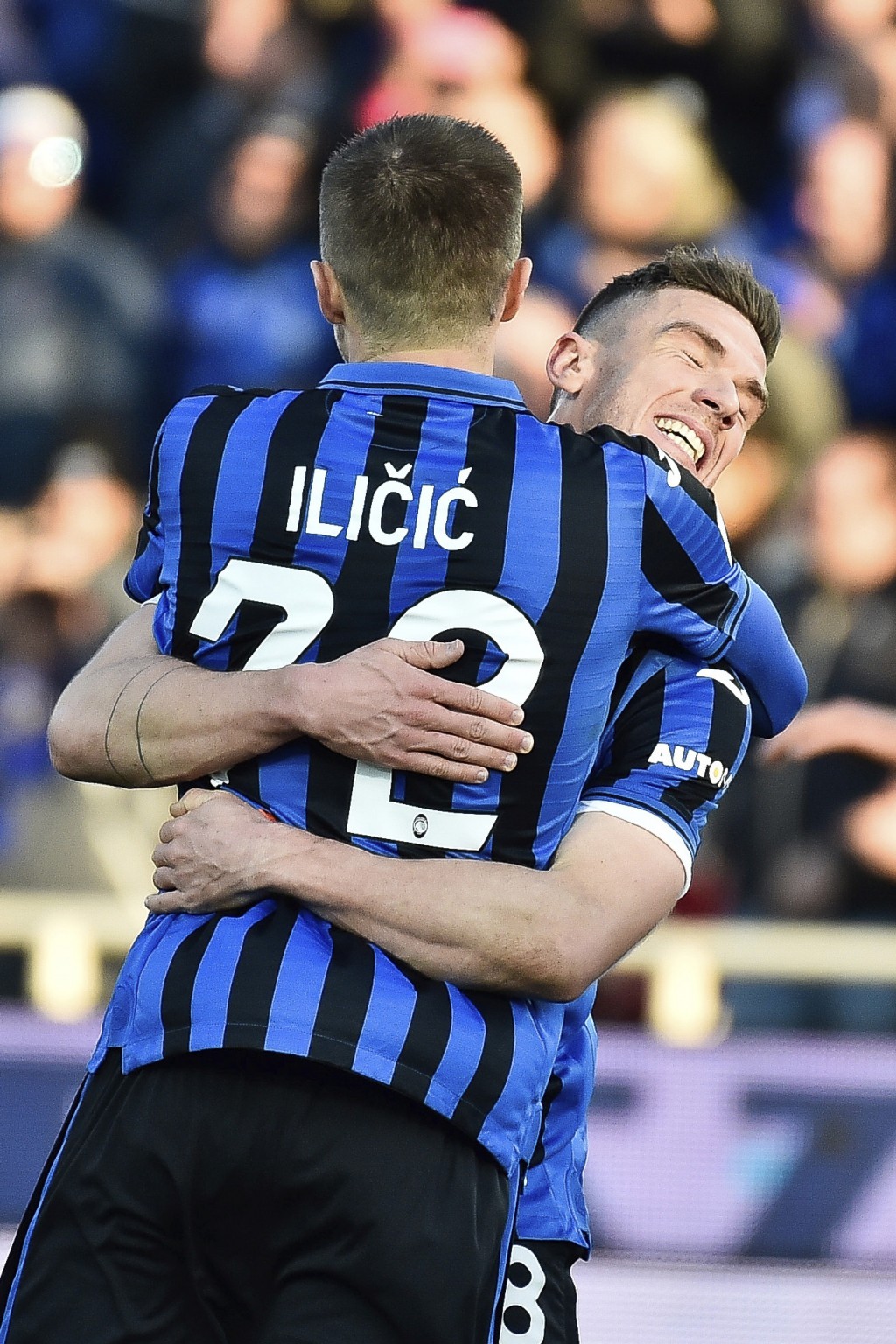 Zlatan Ibrahimović's comeback appearance added much-needed urgency but little else for AC Milan as they were held by Sampdoria to 0-0 in Serie A on Monday.

The 38-year-old Ibrahimović, who helped Milan to its last Serie A title in 2011, has rejoined the club until the end of the season with an option to extend for another year.

Around 60,000 fans flocked to San Siro for the return of Ibrahimović after nearly eight years, and there was a banner dedicated to him which read: “A new challenge to live together: welcome back Ibra.”

However, another banner also recalled the embarrassment of AC Milan’s last match, its worst result in 21 years, as it simply read: “Atalanta-Milan 5-0.”

Milan failed to score for the third successive match.

Ibrahimović was sent on in the 55th minute for Krzysztof Piątek after Sampdoria started the second half very much on top.

The introduction of the Swede appeared to give Milan impetus, and Ibrahimović had a couple of chances early on but neither of his headers troubled Sampdoria goalkeeper Emil Audero.

Ibrahimović also set up a great chance for Suso in the 77th but the Spaniard fired wide of the left post prompting resounding jeers from the Milan fans.

Cristiano Ronaldo scored a hat trick and set up the other goal for Gonzalo Higuain as Juventus eased past Cagliari 4-0.

Juventus moved three points clear at the top of the league, ahead of Inter Milan’s match at Napoli later.

Ronaldo ended 2019 on a scoring streak and he started where he left off, becoming the first player to score at least one goal in one of Europe's top-five leagues in each of the last 18 years (2003-20). Real Betis midfielder Joaquín and Werder Bremen’s Claudio Pizarro are the only active players who can achieve this.

There was little sign of what was to come in the first half but Ronaldo broke the deadlock four minutes after the break, rounding the goalkeeper and depositing into an empty net.

The Portugal international doubled Juve’s lead in the 67th and set up Higuain nine minutes from time before completing his hat trick a minute later.

Ronaldo took his tally to eight goals in his past five league matches and 13 for the season.

Atalanta emulated its last result before the winter break with a 5-0 win over Parma.

It was already 3-0 by halftime thanks to goals from Alejandro “Papu” Gomez, Remo Freuler and Robin Gosens. Josip Ilicic added two after the restart.

Atalanta moved to within one point of fourth-placed Roma and the final Champions League spot.

Elsewhere, Giuseppe Iachini’s debut as Fiorentina coach was ruined by a stoppage-time equalizer from Bologna in a 1-1 draw.