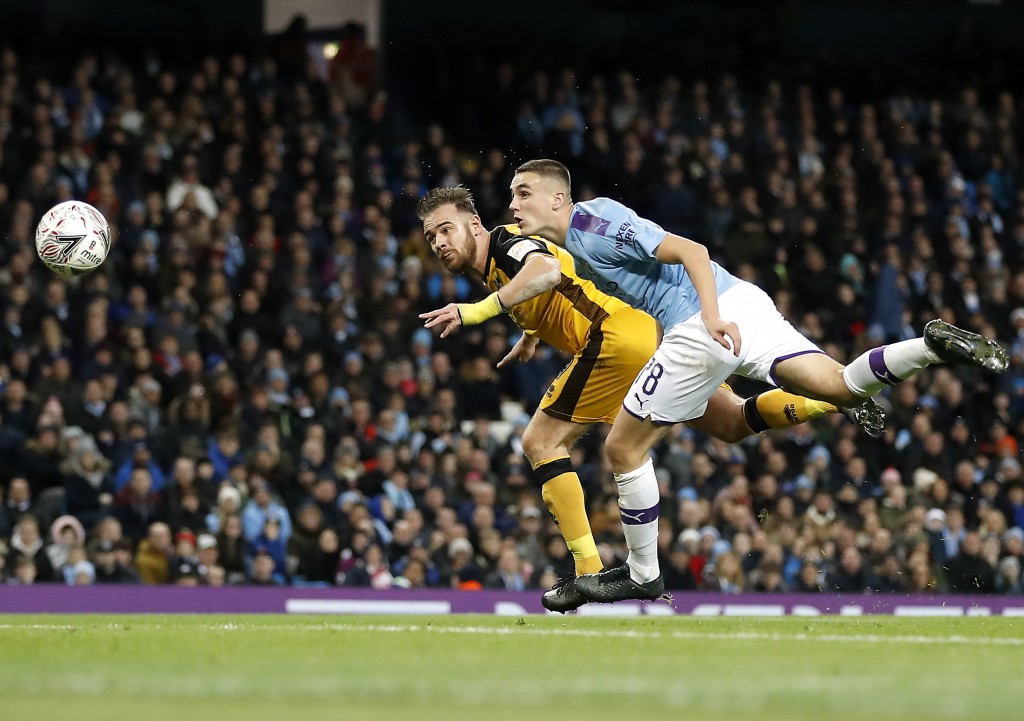 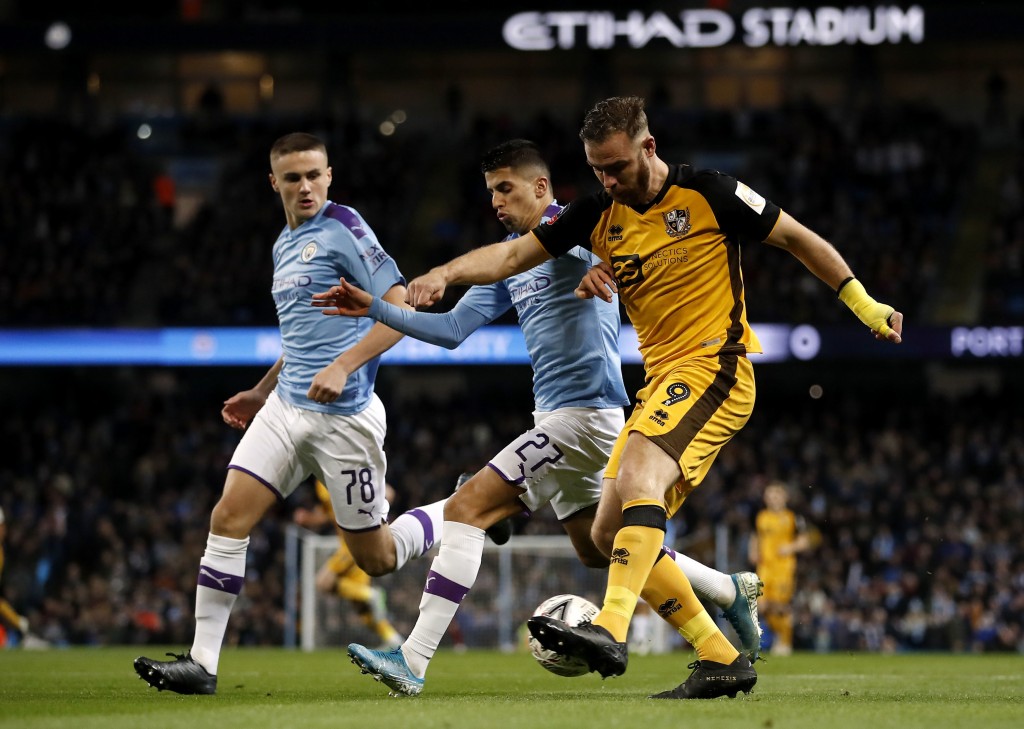 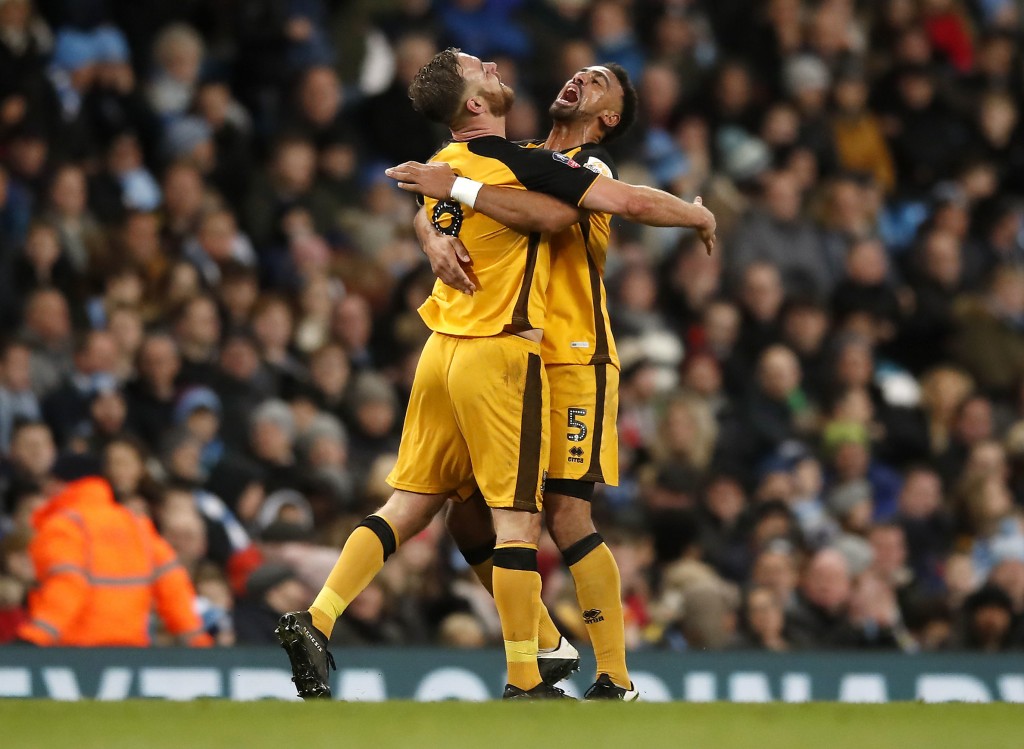 LONDON (AP) — The English Football Association asked a professional soccer player Monday to explain why he tweeted comments that could be construed as anti-Semitic.

Fourth-tier club Port Vale also launched an internal investigation into Tom Pope's early Sunday post about the Rothschilds after he scored a goal at Manchester City in the third round of the FA Cup.

Pope had been asked on Twitter to “predict the WWIII result," a reference to American tensions with Iran.

“We invade Iran then Cuba then North Korea then the Rothchilds (sic) are crowned champions of every bank on the planet," the striker replied.

The Rothschilds, a French Jewish family whose banking connections date to the 18th century, are a frequent target of offensive global conspiracy theories.

Port Vale said it had been asked by the FA for Pope's “observations” on the tweet. The club issued a statement on Monday from the player distancing himself from anti-Semitism.

“Following the reaction to my response on Twitter about the Rothschilds, I was unaware of any link between the Rothschild family and the Jewish community," Pope said. “If I have caused offense to anyone, I'd like to apologize enormously as this was never my intention.”

But in response to criticism on Sunday, Pope reiterated the offensive comments.

“Racist??” he tweeted, saying again the Rothchilds “own” the banks.

Pope scored his team's only goal in a 4-1 loss to Manchester City.