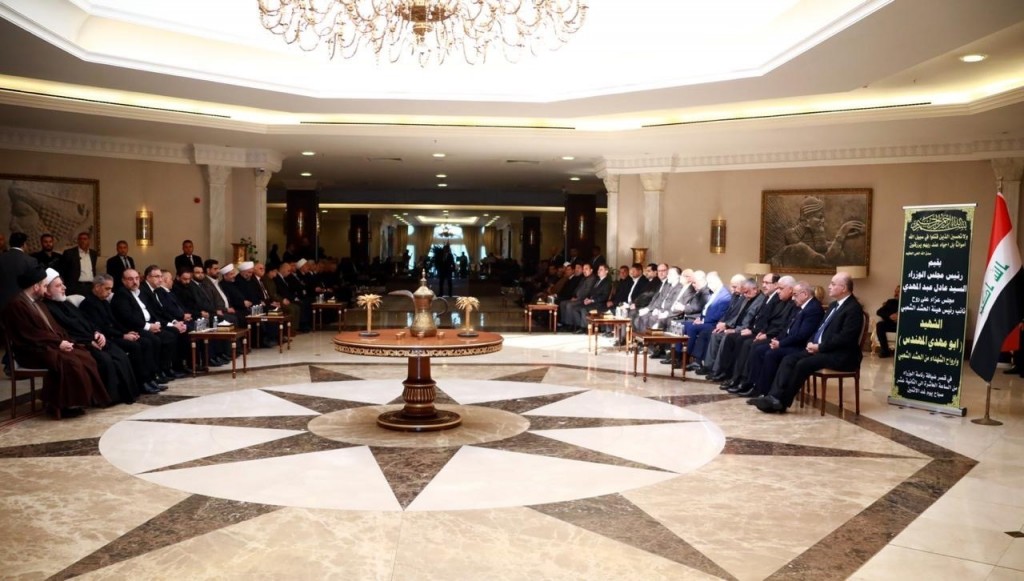 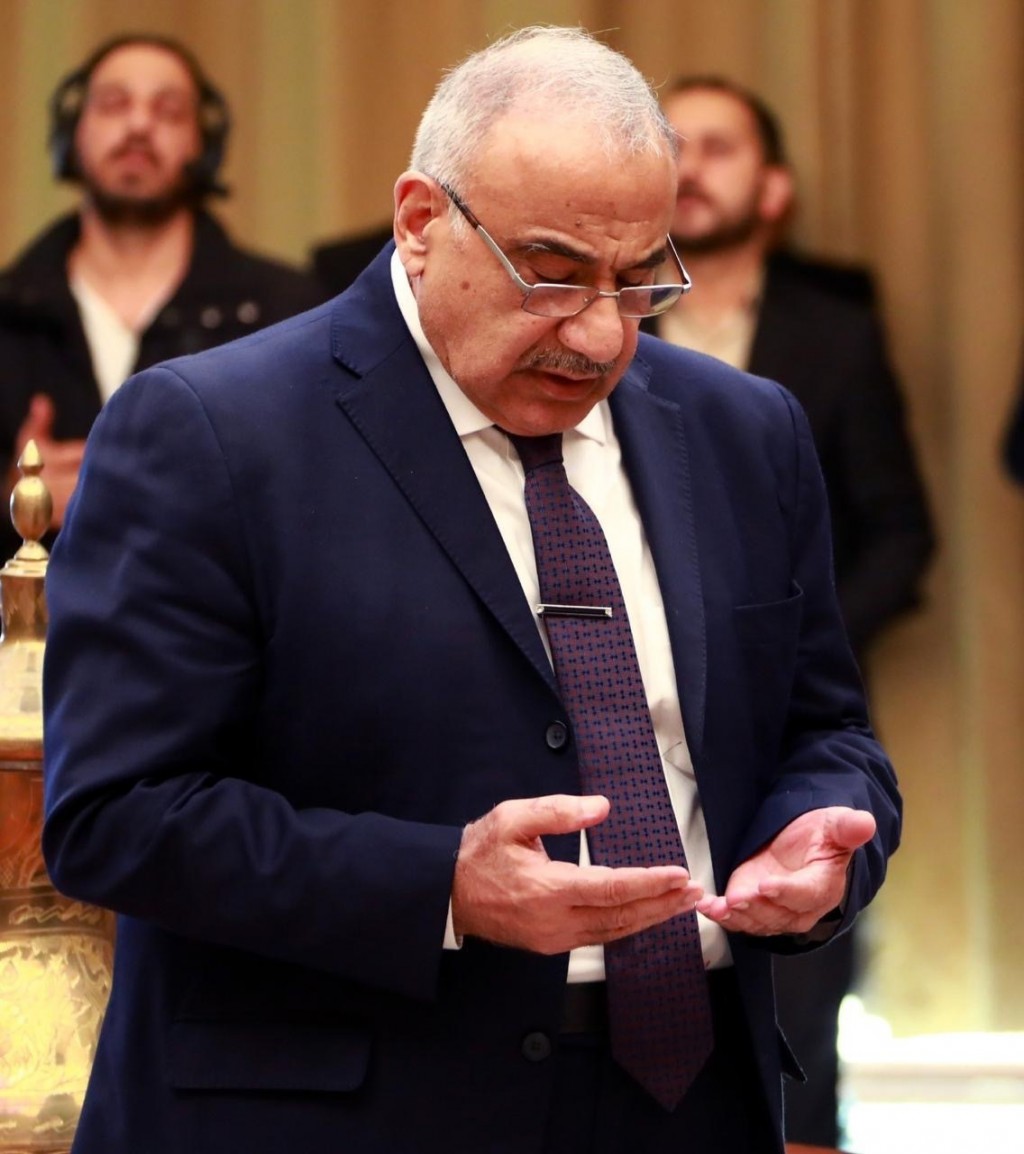 The gathering in Baghdad comes a day after parliament voted in a favor of a bill requesting the withdrawal of U.S. troops from the country.

The non-binding vote to end the presence of 5,200 American troops, which still requires the approval of the Iraqi government, highlighted the sharp deterioration in relations between Washington and Baghdad in recent weeks, amid soaring tensions between the U.S. and Iran.

Outgoing Prime Minister Adel Abdul-Mahdi thanked all the mourners who attended the condolences at the prime minister's office in Baghdad's heavily fortified Green Zone Monday, and extolled an Iraqi militia commander killed in Friday's airstrike as a hero.

Outgoing Iraqi Prime Minister Adel Abdul-Mahdi thanked all the mourners who attended the condolences and called al-Muhandis a “heroic leader” with a “pure soul.”

American forces withdrew from Iraq in 2011 but returned in 2014 — at the invitation of the Baghdad government — to help battle IS after it seized vast areas in the north and west of the country, including Iraq’s second-largest city, Mosul. A U.S.-led coalition provided crucial air support as Iraqi forces, including Iran-backed militias, regrouped and drove IS out in a costly three-year campaign.

A pullout of U.S. troops could could cripple the fight against Islamic State militants and allow them to make a comeback. Militants affiliated with IS routinely carry out attacks in northern and western Iraq, hiding out in rugged desert and mountainous areas. Iraqi forces rely on the U.S. for logistics and weapons in pursuing them.

An American withdrawal could also enable Iran to deepen its influence in Iraq, which like Iran is a majority Shiite country.