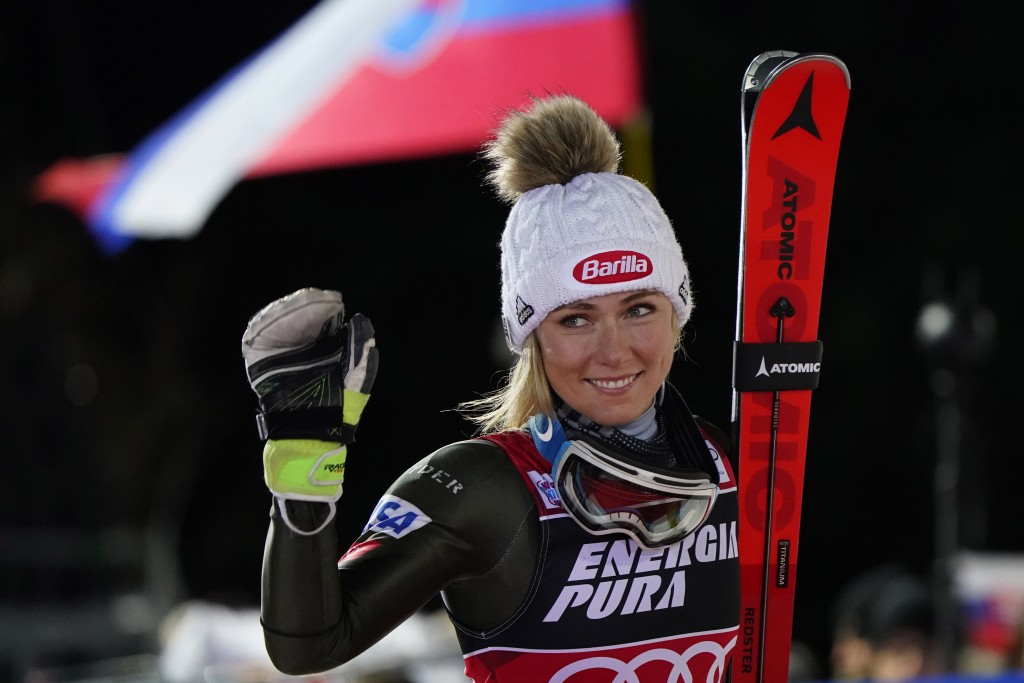 OBERHOFEN, Switzerland (AP) — A women’s World Cup downhill race was rescheduled for Bulgaria after it was twice canceled because of heavy snow in France, the International Ski Federation said Monday.

The race will be held on Jan. 24 in Bansko, which will also stage a downhill and a super-G that weekend.

Organizers at the French resort of Val d’Isere were twice prevented by weather conditions from starting the downhill on the Dec. 21-22 weekend.

World Cup leader Mikaela Shiffrin had already chosen to skip Val d’Isere and did not concede any points in the standings.

The three-race Bansko meeting begins three straight weekends of only speed races on the women’s World Cup circuit. The skiers will then move to the 2014 Olympic course in Rosa Khutor, Russia, and Garmisch-Partenkirchen, Germany.