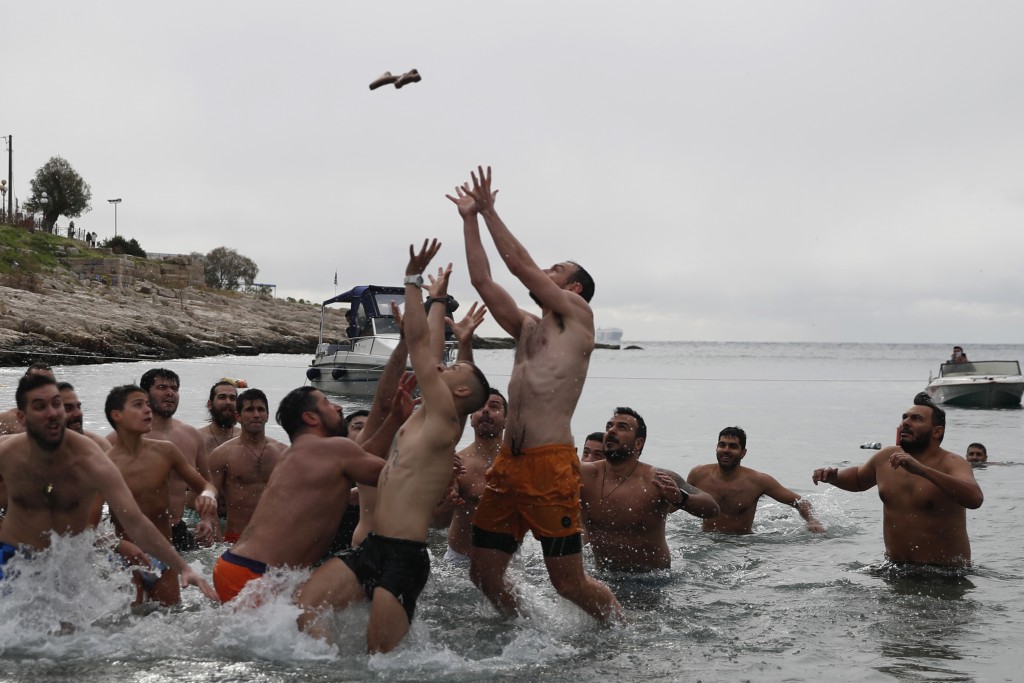 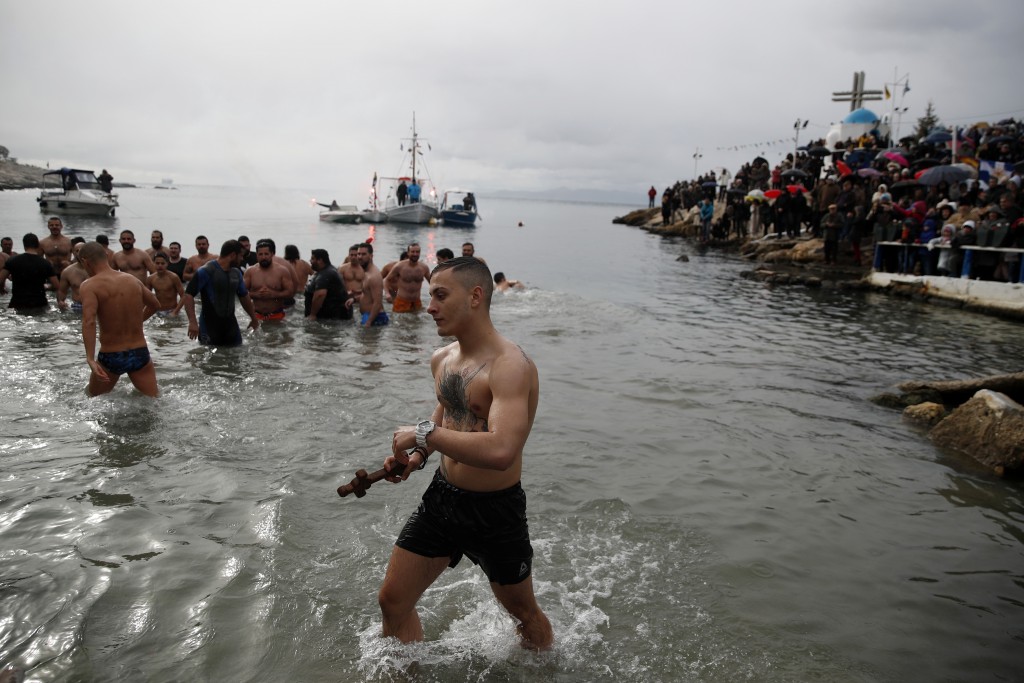 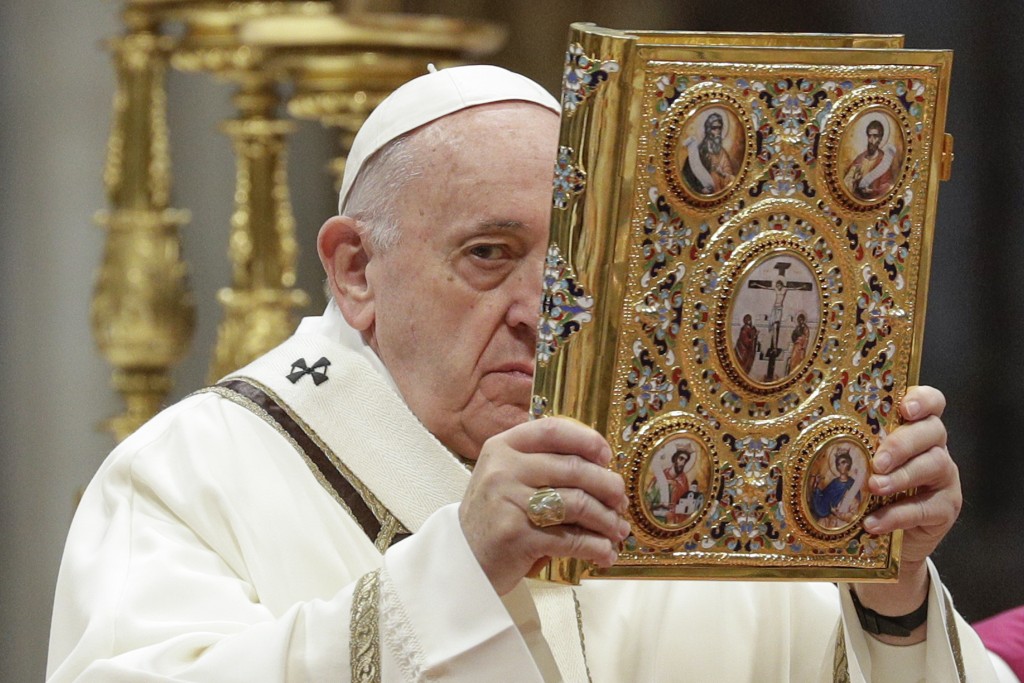 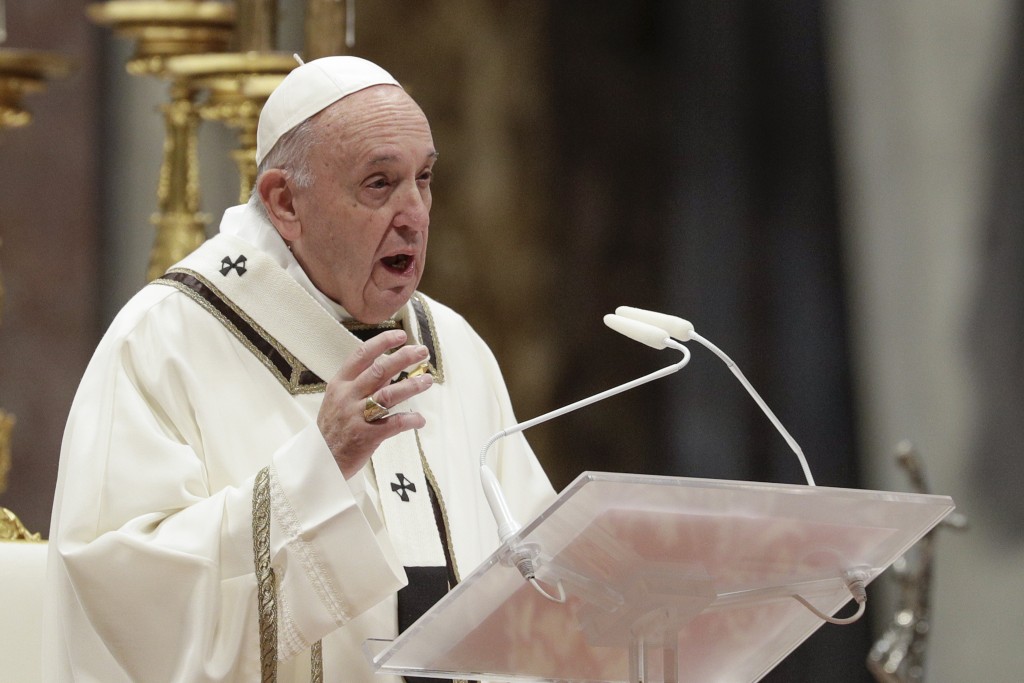 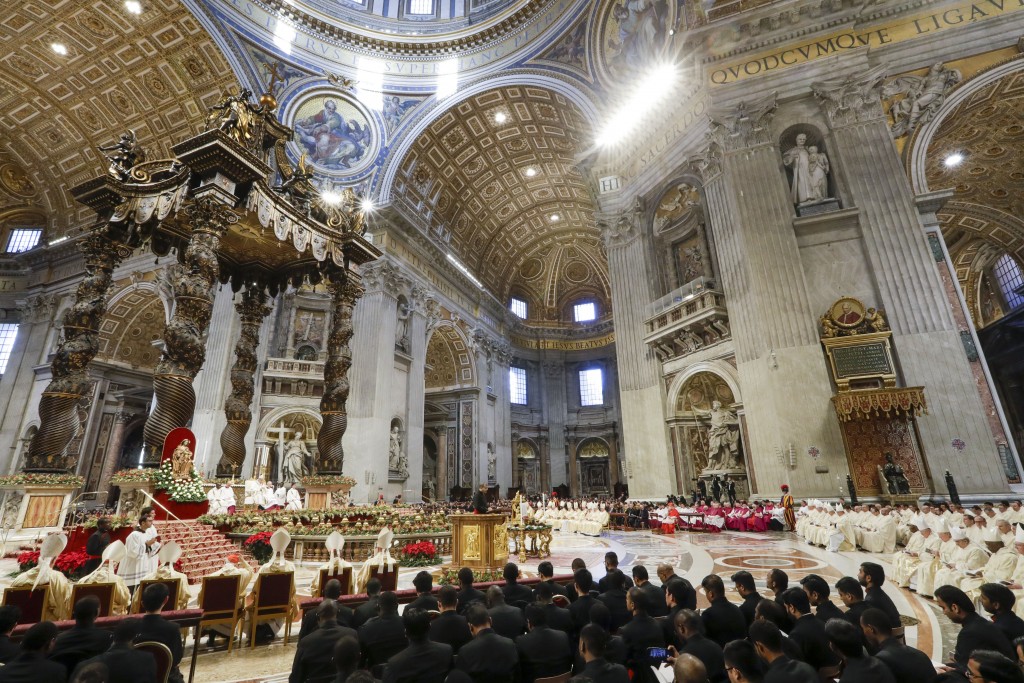 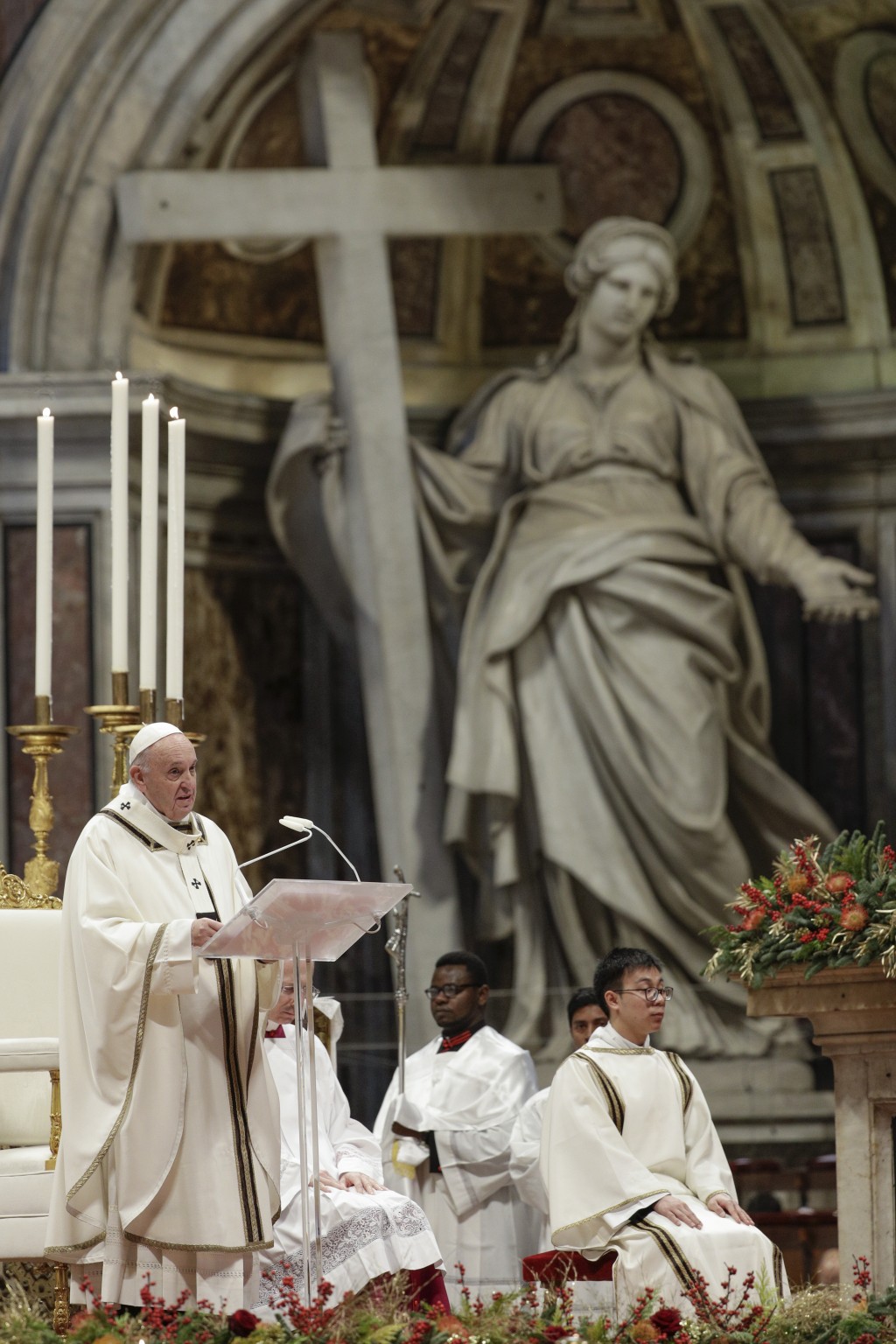 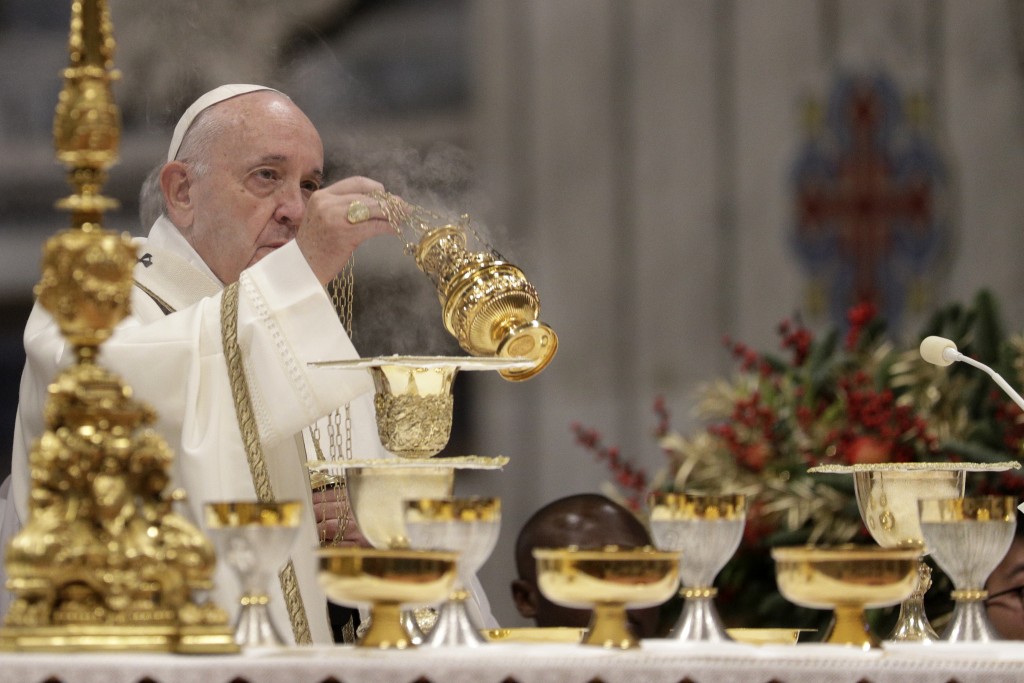 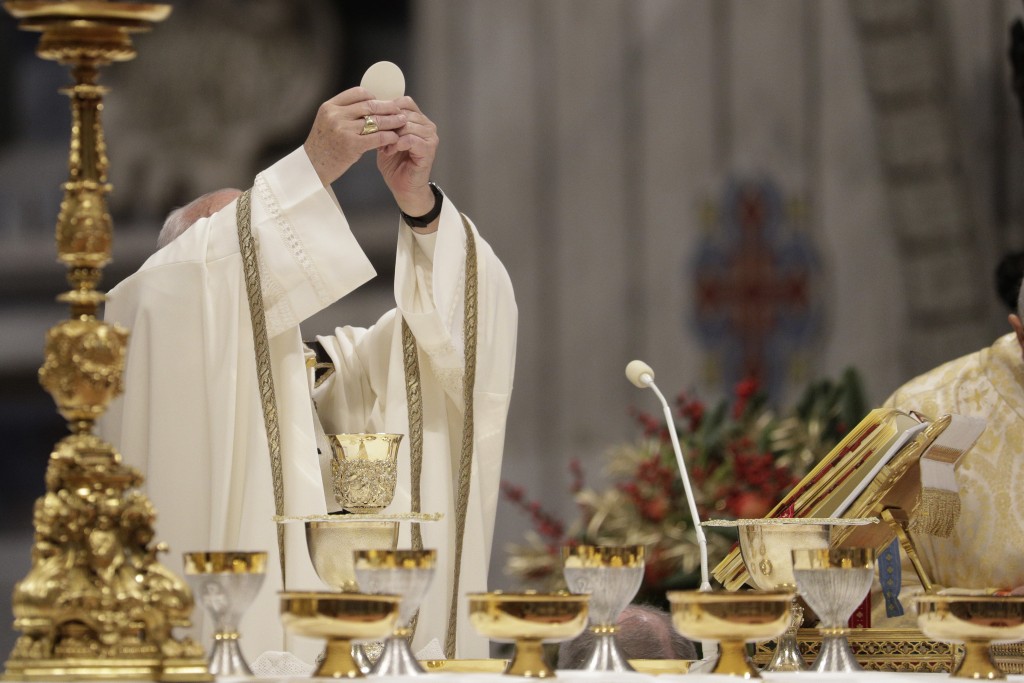 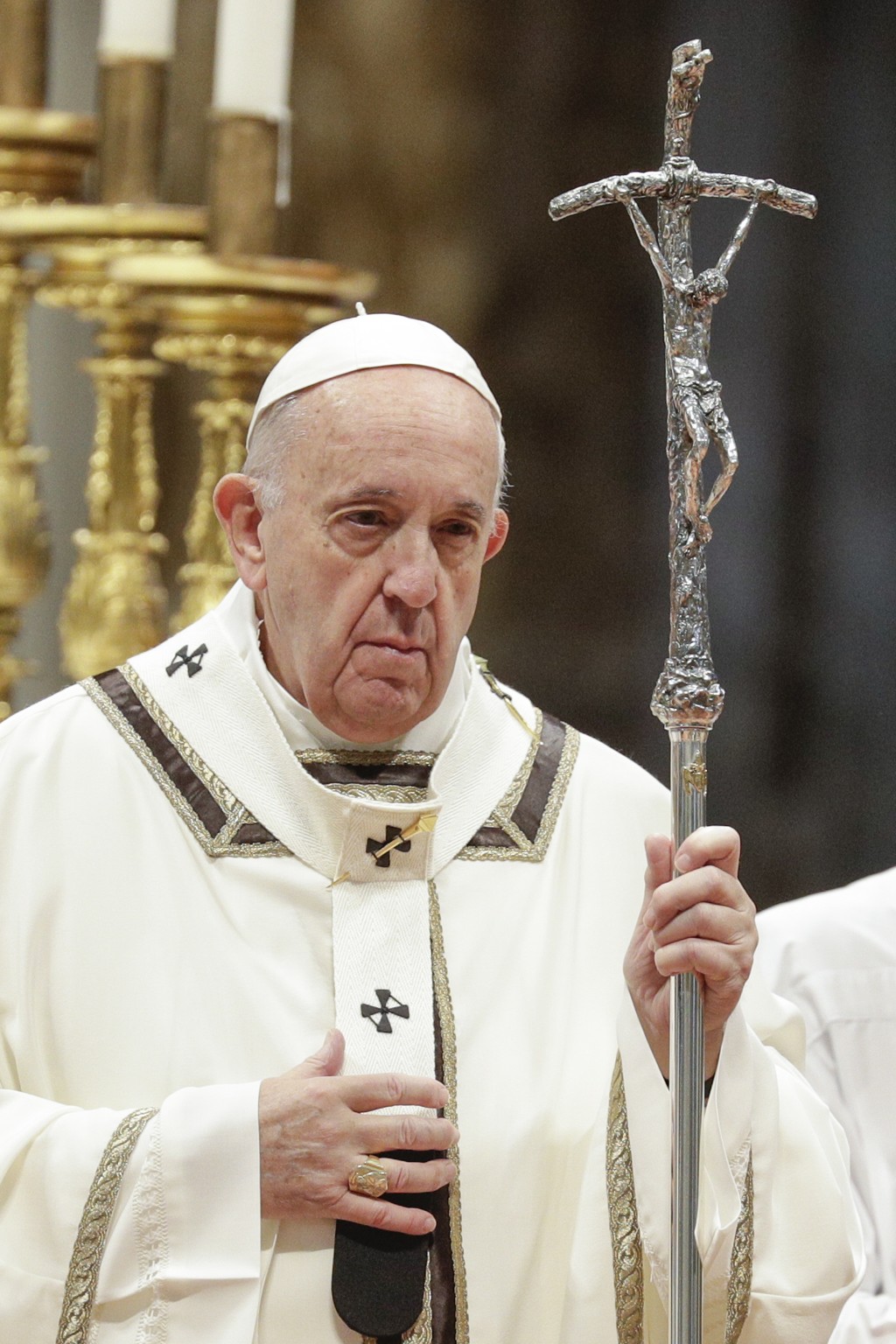 SOFIA, Bulgaria (AP) — Thousands of Orthodox Christian worshippers plunged into the icy waters of rivers and lakes across Bulgaria on Monday to retrieve crucifixes tossed by priests in Epiphany ceremonies commemorating the baptism of Jesus Christ.

By tradition, the person who retrieves the wooden cross will be freed from evil spirits and will be healthy throughout the year. After the cross is fished out, the priest sprinkles believers with water using a bunch of basil.

The religious holiday of Epiphany is also celebrated in some Western Christian churches as Three Kings Day, which marks the visit of the Magi, or three wise men, to the baby Jesus, and closes out the Christmas season.

At the Vatican, Pope Francis urged the faithful to reject “the god of money" as well as consumerism, pleasure, success and self. In his Epiphany homily Monday in St. Peter's Basilica, Francis encouraged people to focus on serving others, not themselves.

He urged the faithful to concentrate on the essentials by getting rid of what he calls “useless things and addictions" that numb hearts and confuse minds. Francis said believers should aid those suffering on life's margins, saying Jesus is present in those people.

In Milan, city officials were serving hotel lunch to 200 homeless people to mark the day.

Led by the town's mayor, inspired by bass drums and bagpipes and fortified by homemade plum brandy, they performed a slow "mazhko horo," or men's dance, stomping on the rocky riverbed.

Braving sub-zero temperatures, the men danced for nearly half an hour, up to their waists in the freezing water, pushing away chunks of ice floating on the river.

The town of Kalofer has applied to the U.N. cultural agency UNESCO for this traditional ritual to be inscribed as part of the "intangible cultural heritage of humanity."

Epiphany marks the end of the 12 days of Christmas, but not all Orthodox Christian churches celebrate it on the same day.

While the Orthodox Christian churches in Greece, Bulgaria and Romania celebrate the feast on Jan. 6, Orthodox Churches in Russia, Ukraine and Serbia follow the Julian calendar, according to which Epiphany is celebrated on Jan. 19, as their Christmas falls on Jan. 7.