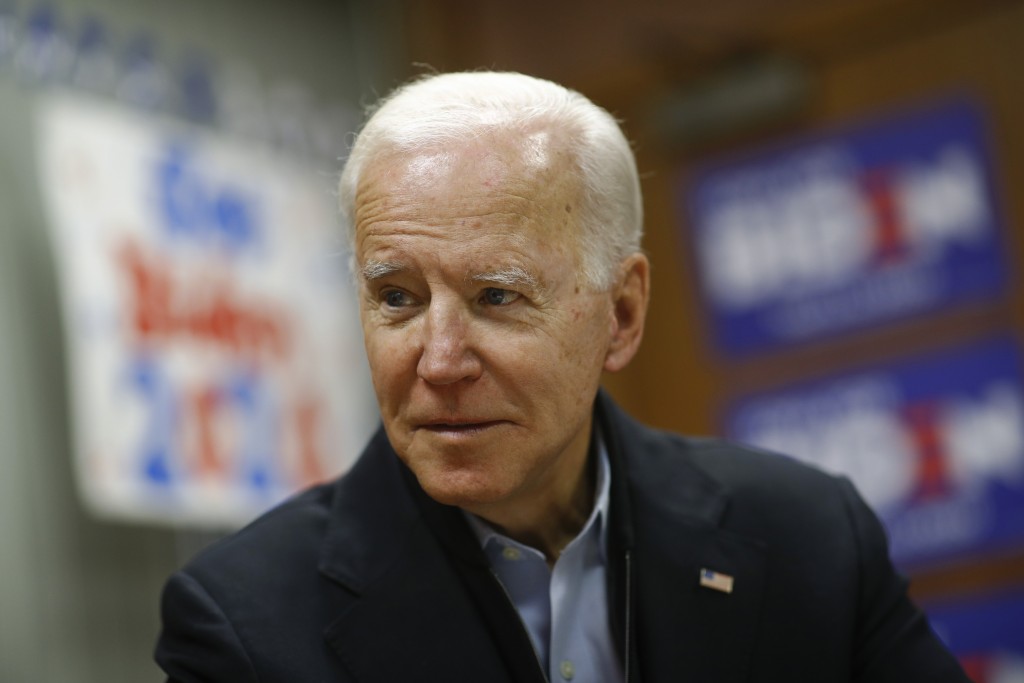 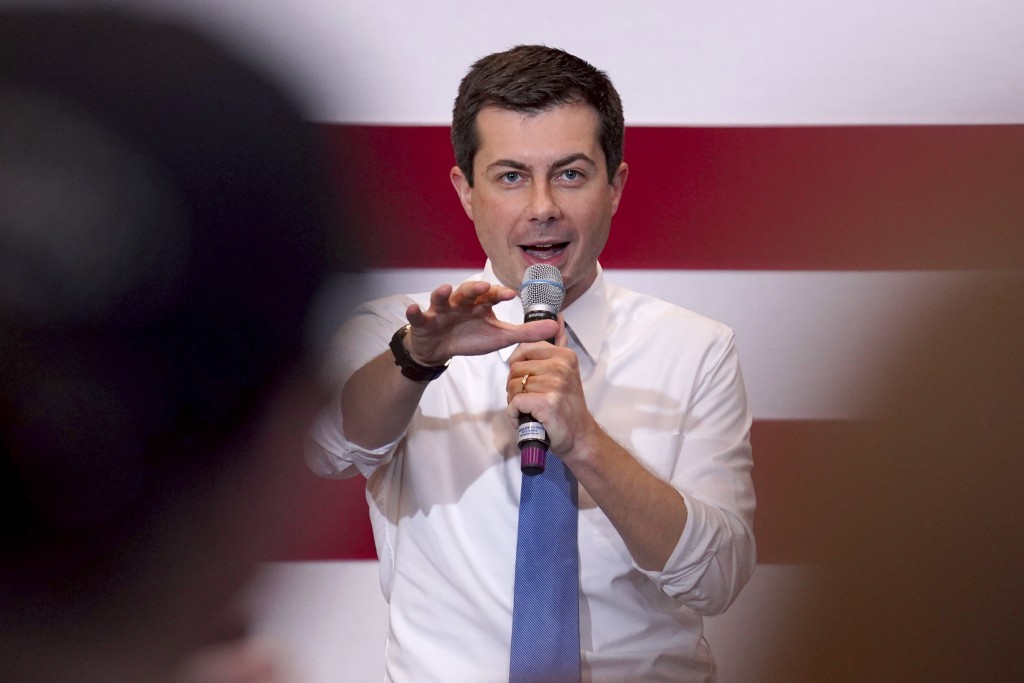 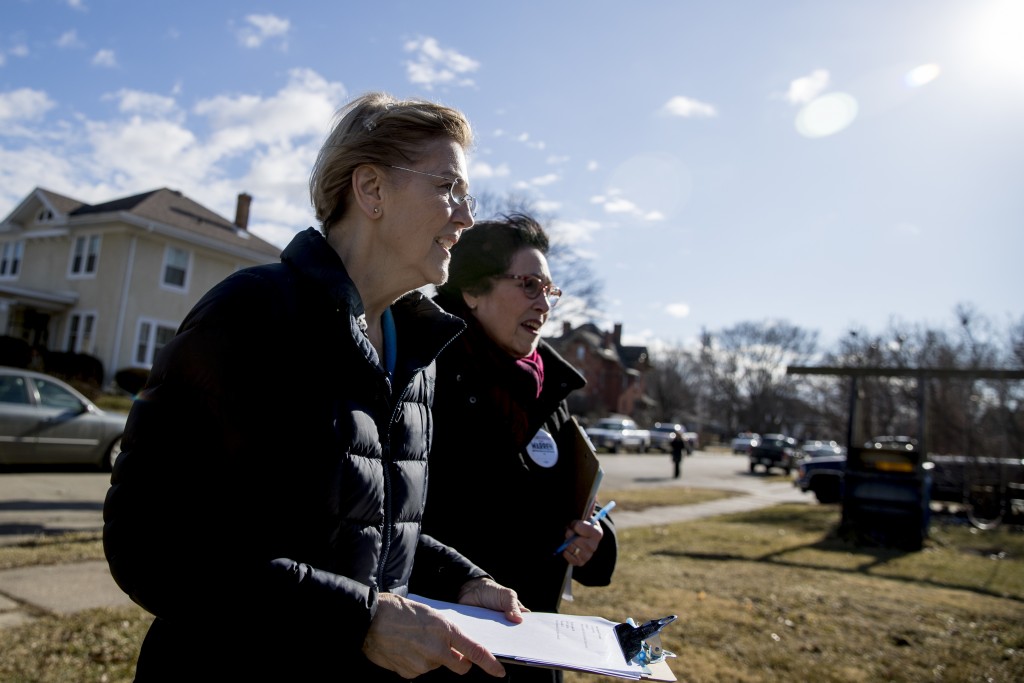 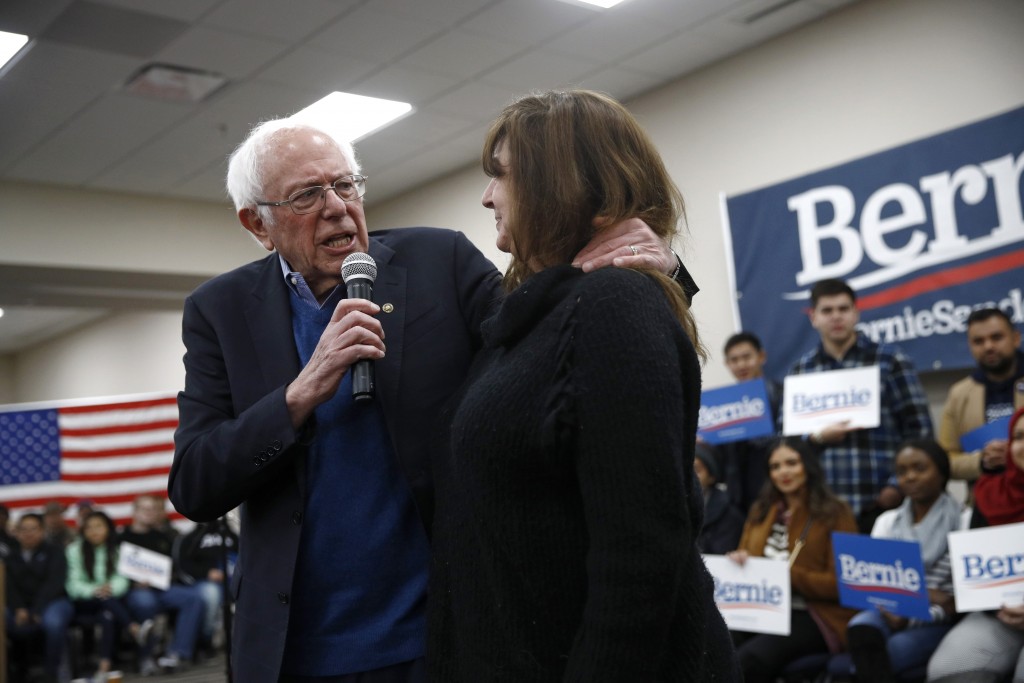 It's on. With the holidays over, the sprint to the first voting contest of the 2020 primary season begins now. The presidential spotlight for Donald Trump will burn brighter than ever, which will magnify anything and everything that happens on the campaign trail. That's as a thick cloud of uncertainty hangs over the Democratic field. Less than a month before the Iowa caucuses, the top tier is a cluster of four candidates: Joe Biden, Pete Buttigieg, Bernie Sanders and Elizabeth Warren.

Will the real front-runner please stand up?

Buttigieg got front-runner treatment in the last debate, but Biden, Sanders and Warren each have a legitimate chance to score a victory in Iowa. Almost as importantly, some of the second-tier candidates — Amy Klobuchar, Andrew Yang and Tom Steyer, among them — have an opportunity to exceed expectations and walk out of the state with momentum heading into New Hampshire, which traditionally loves an underdog. Expect to see a clearer narrative begin to develop regarding expectations in the coming days.

Trump's decision to take out a top Iranian general has thrust foreign policy into the forefront of the news cycle. On paper, a foreign policy focus should help Biden, who has decades of experience on the world's stage. But that long record includes a series of controversial decisions — none bigger than his 2002 vote to authorize military force against Iraq — that could hurt him. Can Biden's less-experienced rivals capitalize? Can Biden finally put the Iraq vote behind him? There are risks, but it remains to be seen how much Democratic primary voters who are hyper-focused on domestic issues will ultimately care.

How worried should Democrats be about the size of Trump's bank account?

As Democrats play up their own fundraising numbers, the Trump campaign last week announced that it had finished the year with more than $100 million in the bank. That's A LOT of money — more than any other incumbent has amassed heading into a reelection year, and it may be more than all the 2020 Democratic candidates combined. Look to see whether Trump's massive haul has any impact on the heated fight among Democrats over the role of big donors. And perhaps more importantly, look to see if Trump's team is using the money to expand the 2020 map.

Does Bernie have an advantage over Warren?

The progressive movement's favorite candidates suddenly seem to be moving in opposite directions. Warren was surging through the fall, but she had stalled in the polls even before posting an underwhelming $21 million fundraising quarter last week. Sanders' poll numbers are improving and he dominated the field with a $34.5 million quarter — virtually all of it from small-dollar donors. Winning the nomination will require more than cash and polls, however. Organization reigns in Iowa's quirky caucus system, and there are strong indications that Warren's team on the ground in several states, especially Iowa, is for real. But for now, Sanders seems to have a distinct edge.

Will the billionaires devalue the early states?

As you were recovering from your New Year's festivities, billionaire activist Tom Steyer was announcing the hiring of delegate guru Jeff Berman. It was a big get for Steyer, who has struggled to find a foothold in the crowded primary but has the resources to carve his own path to the nomination if the stars align. Berman, the architect of Barack Obama's delegate strategy, told The Associated Press that Steyer's path would feature a strong showing in the many states that hold primary contests in March. That mirrors Michael Bloomberg's plan as well, and the New York billionaire has gone so far as to declare that he's skipping Iowa and the other three states to hold elections in February. Lest anyone need a reminder, Bloomberg is starting his week in California, which is Super Tuesday's biggest prize. The first four states will be critical, but the 2020 billionaires are using their fortunes to ensure the race extends long beyond Iowa, New Hampshire, Nevada and South Carolina.

With no true front-runner in the Democratic field, the opportunity is there for any of the candidates to make a move. But in presidential primary politics, expectations sometimes matter as much as actual vote totals. Be ready for the campaigns to ratchet up their expectations spin dramatically over the coming days.

2020 Watch runs every Monday and provides a look at the week ahead in the 2020 election.