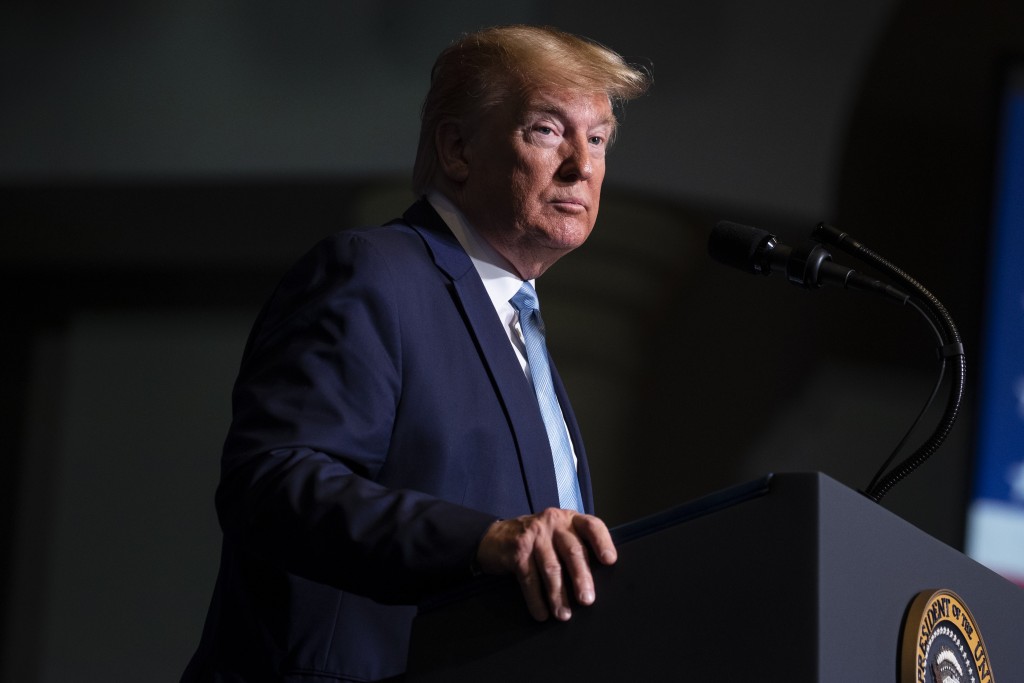 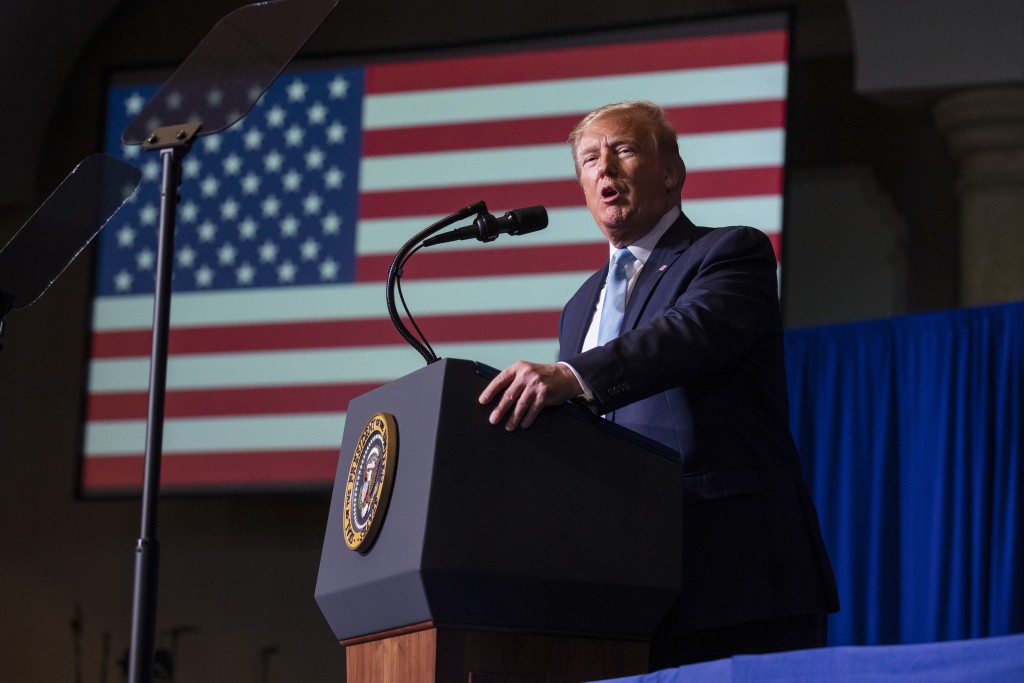 WASHINGTON (AP) — The impeachment of President Donald Trump prompted a surge of donations to Republican Party groups through its new joint fundraising platform.

WinRed, the GOP's long-awaited answer to Democratic powerhouse ActBlue, brought in $101 million in the second half of last year, most of it since the Oct. 31 party line vote by the House paving the way for its impeachment of Trump. Nearly $35 million was raised in December alone, as impeachment-related fundraising asks generated 300% more in donations to campaigns, the group said.

The Trump-backed fundraising tool was launched in June to maximize the Republican Party's small-dollar giving and now unites the Republican National Committee, every state Republican Party and most House and Senate campaigns on the same platform. It proved to be a potent tool as the Republican president and his allies sought to capitalize on the anger of his supporters amid the impeachment inquiry.

Fundraising appeals with the terms “impeach” or “impeachment” raised 300% more than those without those terms, according to WinRed, and small-dollar daily giving through the platform jumped an average of 176% after the Oct. 31 vote.

Most of the money was raised by the Trump campaign and the RNC, but one of the biggest beneficiaries was Rep. Elise Stefanik, the New York Republican who became a party star after her harsh questioning of witnesses and defense of Trump in the House hearings.

More than 60 Republican campaigns forged joint fundraising pitches with Stefanik, benefiting both their campaigns and hers. Stefanik alone raised $500,000 in two hours on the platform at the peak of her media moment on Nov. 21.

GOP officials had been concerned for years about ActBlue's adoption by Democratic campaigns and its ability to generate a surge in small donations and encouraged the formation of WinRed.

“Raising $101 million in our first six months far surpassed our projections — and shows that the whole party is united around WinRed,” said Gerrit Lansing, WinRed's founder.

It took ActBlue five years to cross that fundraising threshold in 2009.