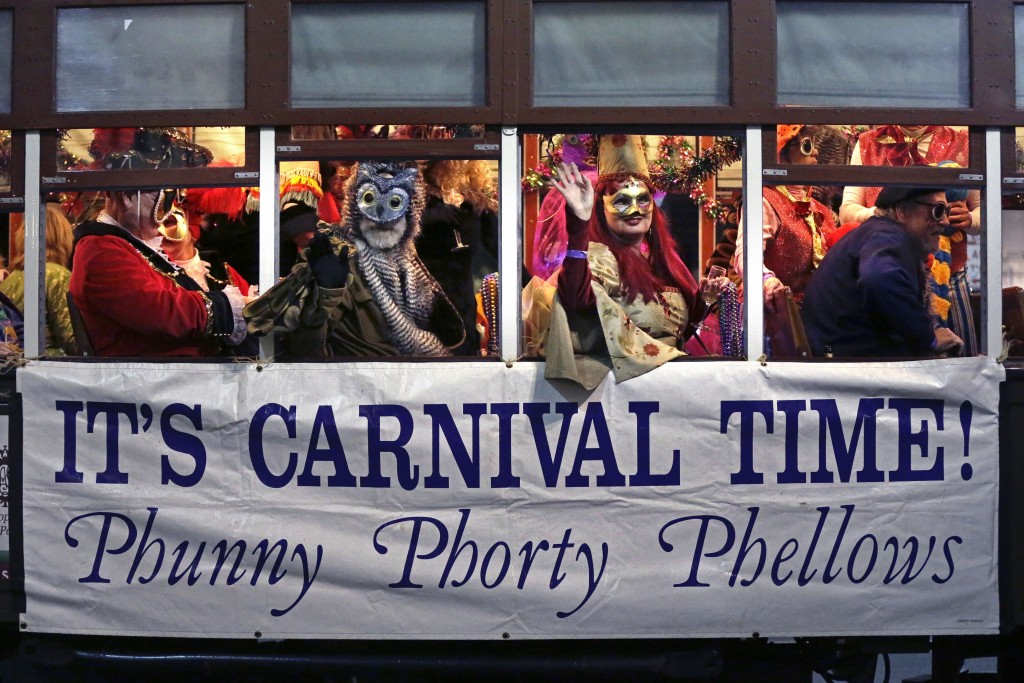 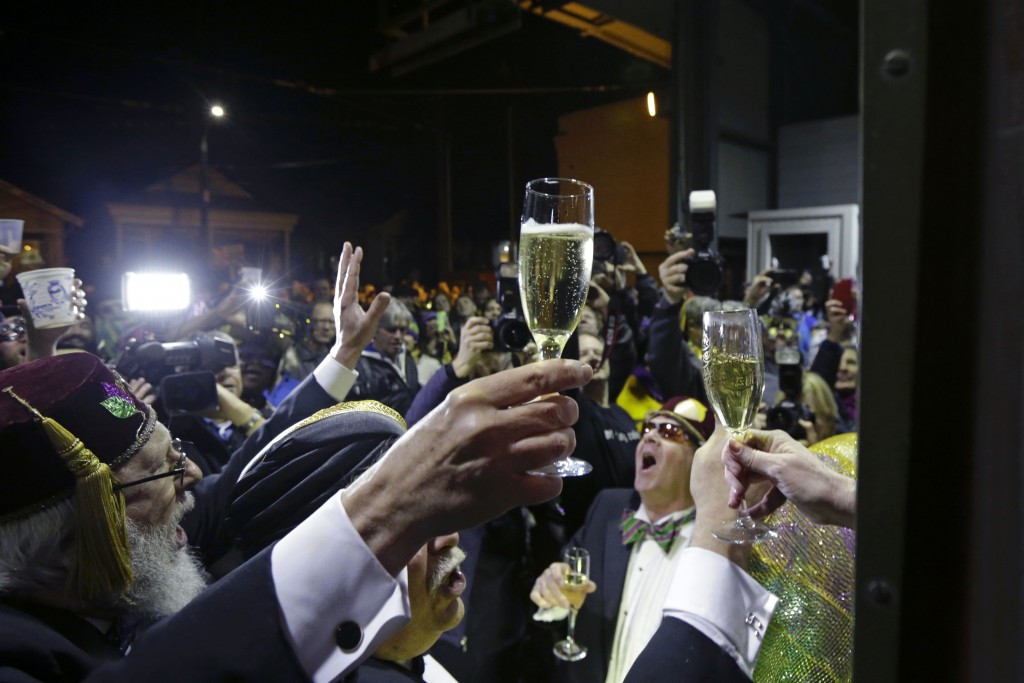 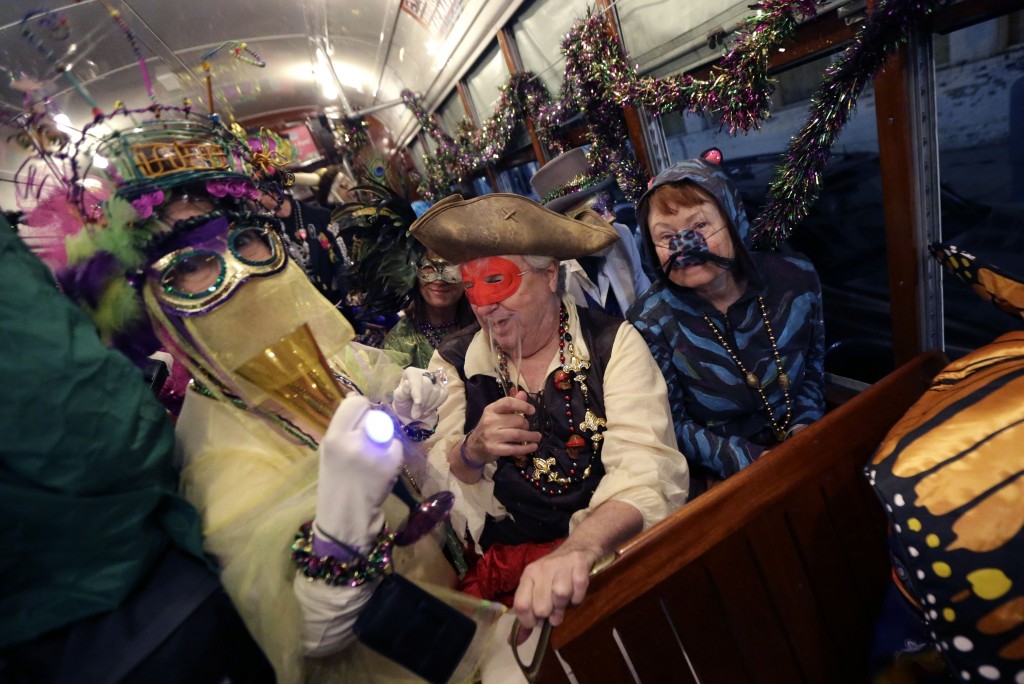 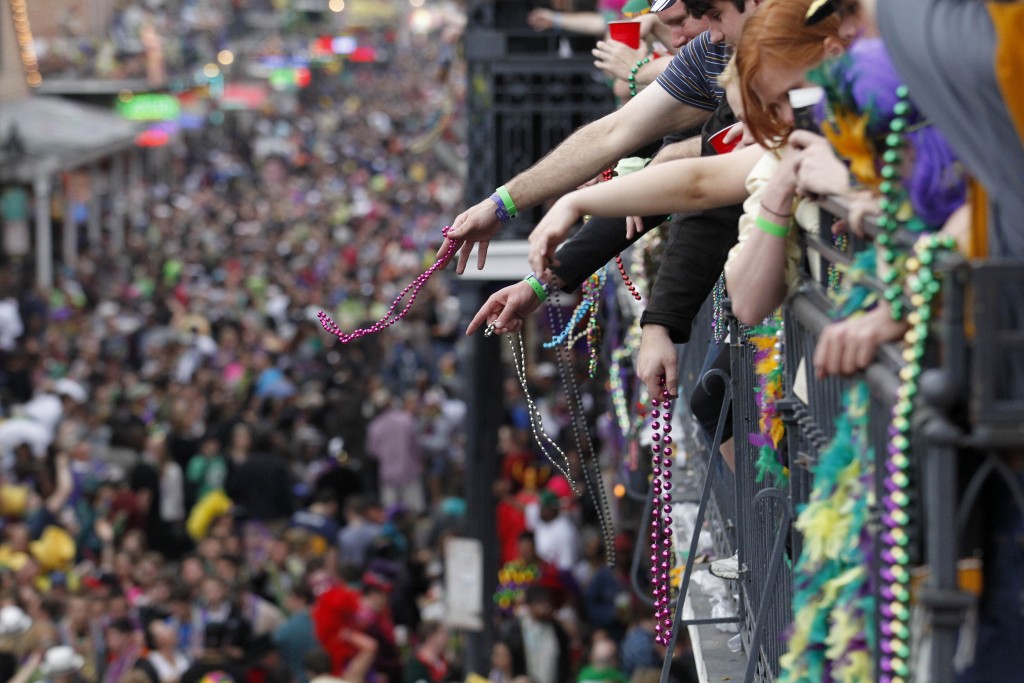 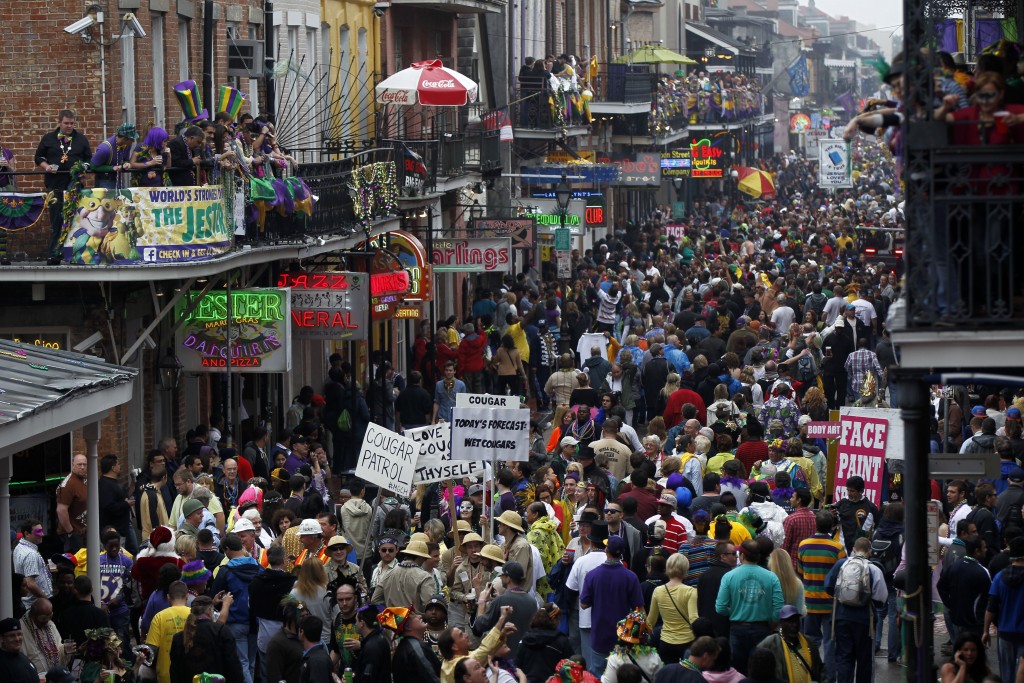 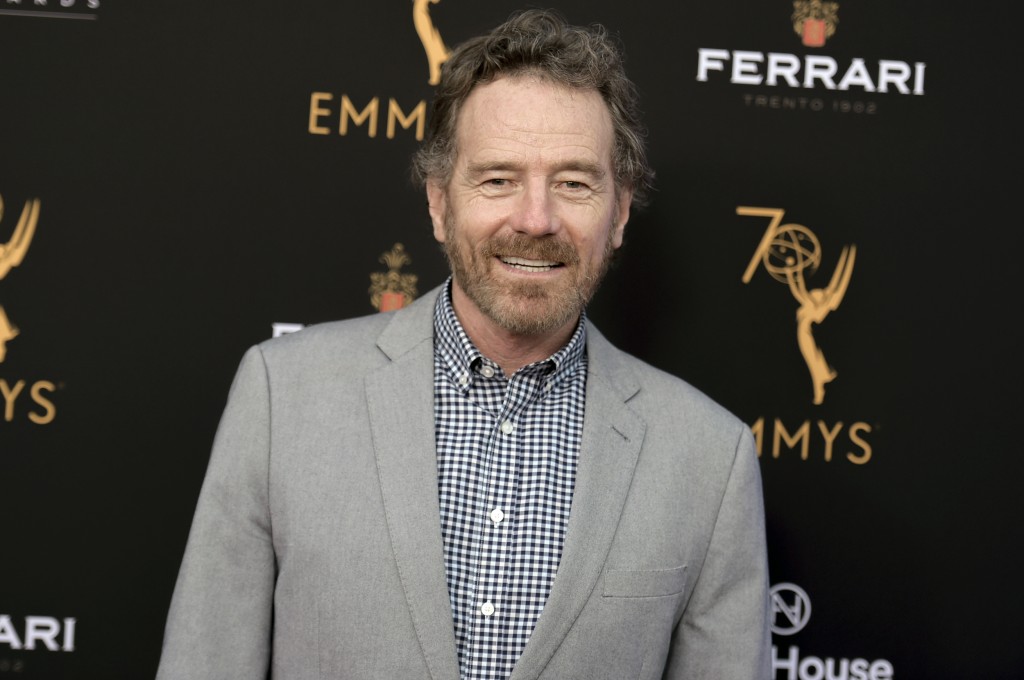 NEW ORLEANS (AP) — The Christmas season is officially drawing to a close, but it's just the start of the season leading up to New Orleans' biggest street party: Mardi Gras.

Some walking parades and streetcar-riding groups touch off Carnival revelry, which climaxes on Fat Tuesday — Feb. 25 of this year. On Monday the Krewe of Joan of Arc walks through the French Quarter, where the streets are too narrow for floats to pass. And two groups — the Phunny Phorty Phellows and the Funky Uptown Krewe — ride streetcars along St. Charles Avenue. The Societé des Champs Elysée, which usually celebrates on a different streetcar line, must walk to its party because the partial collapse of the Hard Rock Hotel has closed that line.

The city hasn't said whether any major parade routes must change this year because of the hotel collapse on the edge of the city's French Quarter. The krewes of Endymion, which will roll Feb. 22, and Zulu, on Mardi Gras, might have to slightly alter their routes, said Arthur Hardy, who is putting out his 44th annual guide to the season's parades. If it happens, he said, it won't be a big deal: "People will say, ‘Hey, go with the flow.’”

Carnival season always begins Jan. 6, celebrated by many as Epiphany, the day the three wise men arrived to see the baby Jesus. Mardi Gras moves with Ash Wednesday and Easter. Carnival comes from the Latin words meaning “farewell to the flesh,” and Fat Tuesday was originally the day when all remaining meat and fat had to be eaten before Ash Wednesday ushered in Lenten fasts.

Between now and Ash Wednesday, dozens of parades will take place in New Orleans and about 150 more statewide, plus the Cajun-country courirs de Mardi Gras — chases after chickens and other ingredients for a communal gumbo.

Some parade krewes have enormous floats and celebrity riders. Singer-songwriter Robin Thicke will reign in New Orleans on Feb. 23 as Bacchus, god of wine and mirth, 32 years after his father, TV personality Alan Thicke, did so for the city's first “superkrewe.” This year's parade will have 33 “super-floats” and more than 1,600 riders.

“I rode on the King’s Float with my father when I was a boy and it was one of the best experiences I ever had with him," Robin Thicke said in a statement posted on the Krewe of Bacchus Facebook page.

On Feb. 24, Bryan Cranston, best known for playing Walter White on AMC's “Breaking Bad,” will be among celebrities riding with the Krewe of Orpheus. Also leading the 30 floats and 1,200 krewe members will be the costars of “It's Always Sunny in Philadelphia,” Charlie Day and Elizabeth Ellis, and country musician and “Dancing with the Stars” finalist Lauren Alaina.

Nearly all parade participants toss plastic beads and other trinkets to the crowd, and a record 173 tons (157 metric tons) of them have been recycled for this season by the nonprofit Arc of Greater New Orleans, which helps people with intellectual and developmental disabilities.

The discovery in January 2018 that 46 tons (42 metric tons) of beads had clogged storm drains along five blocks of a 4.5-mile (7-kilometer) parade route helped steer more than triple that weight in beads, hats, stuffed toys, toy spears and other gew-gaws into the group's recycling bins in 2019, said spokeswoman Ann Christian.

“It's opened people's eyes,” she said.

ArcGNO has sold recycled beads for decades, but always to individuals who visited its Mardi Gras Recycle Center, where scores of Arc participants work full- or part-time, Christian said.

This year, for the first time, parade groups are buying. The Rex Organization, which puts on Fat Tuesday's biggest and grandest parade, is a customer. The Krewe of Excalibur is buying light-up throws and other novelty items. The Krewe of Centurions ordered 700 sacks of beads, Christian said.

More than 4,000 volunteers donated more than 14,200 hours of work to the tedious task of preparing the throws, working alongside ArcGNO's paid disabled workers, about seven of them full-time and dozens of others working part-time.

“Everything that comes through our doors has to be touched by a human hand,” she said. “Every bead, boa, plush toy, trinket, cup, you name it, everything that you see being sold in the store has been sorted and repackaged by hand.”

Hardy, who added a state section to this year's parade guide for the New Orleans area, said he was amazed by how much else is going on.

“I was deluged with areas that had parades that I never knew existed,” he said.