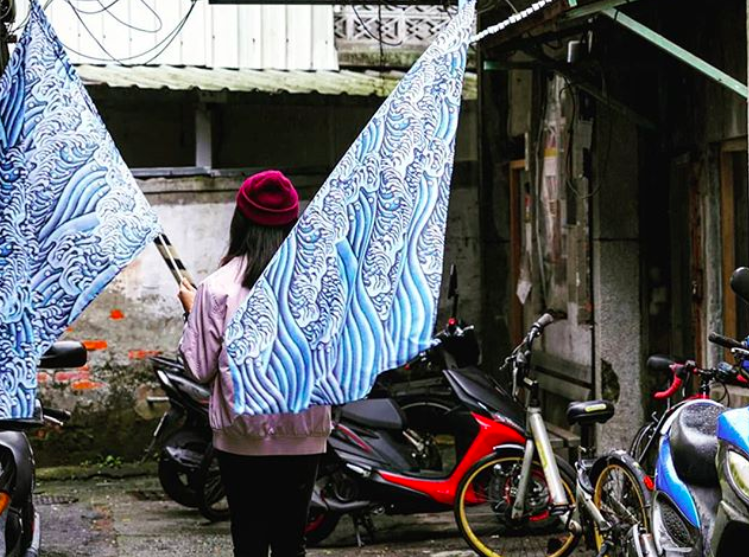 Cain told CNA that while staying at Treasure Hill (台北寶藏巖藝術村) in Taipei as a resident artist, she became interested in the historical connection between the artist village and Kinmen. She said she was intrigued by the military arrangements in Kinmen and Treasure Hill, with the former being Taiwan's front line if it comes to war and the latter being the highest point in Taipei.

According to the report, Cain went to Kinmen's "Tzu Hu” beach for a shoot on Sunday (Jan. 5). Cain expressed that the beach is full of anti-landing piles, making it different from Australia's, and added that she found the scenery to be impressive and inspiring. According to Cain, students from Kinmen's Jinning Elementary and Junior High School and Kinmen Dance Crew showed up and performed with a flag that symbolized the ocean, and she captured their performance on film. “I am so surprised, and they enrich my artwork," she said.

Cain pointed out that her multimedia artwork has been edited into a five-minute video and will be dropped in Australia at the end of 2020. It is expected to be released in Kinmen as well. 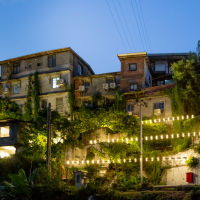 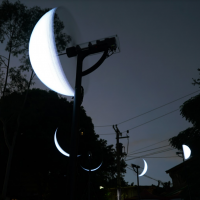 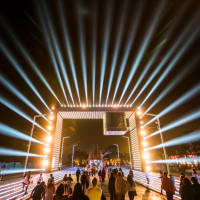