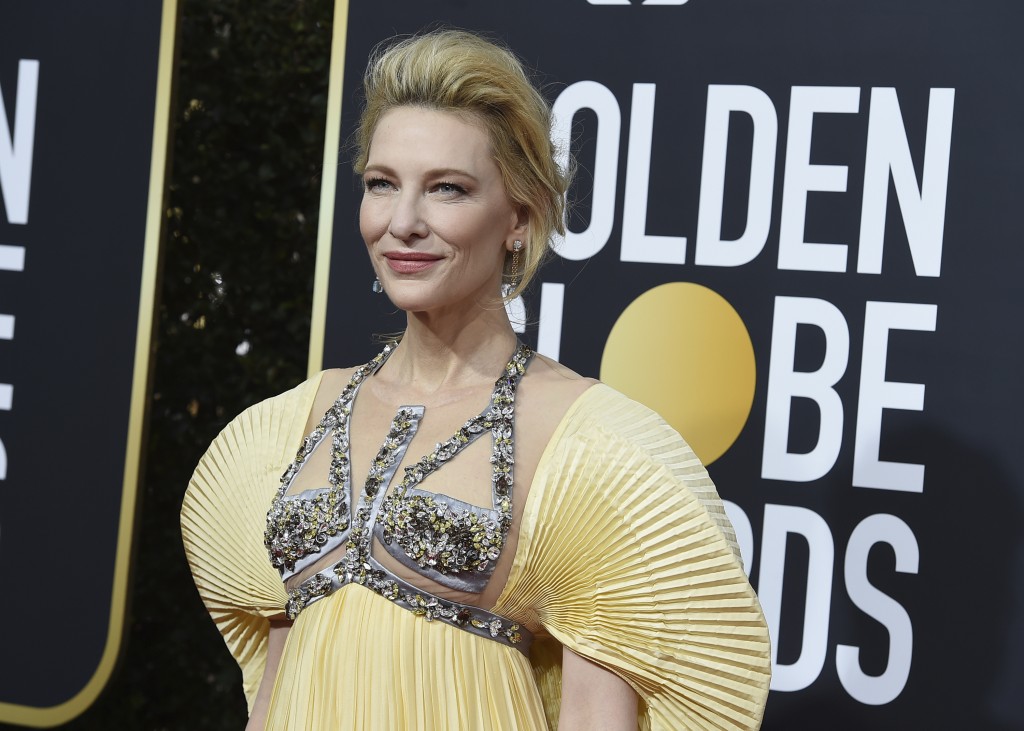 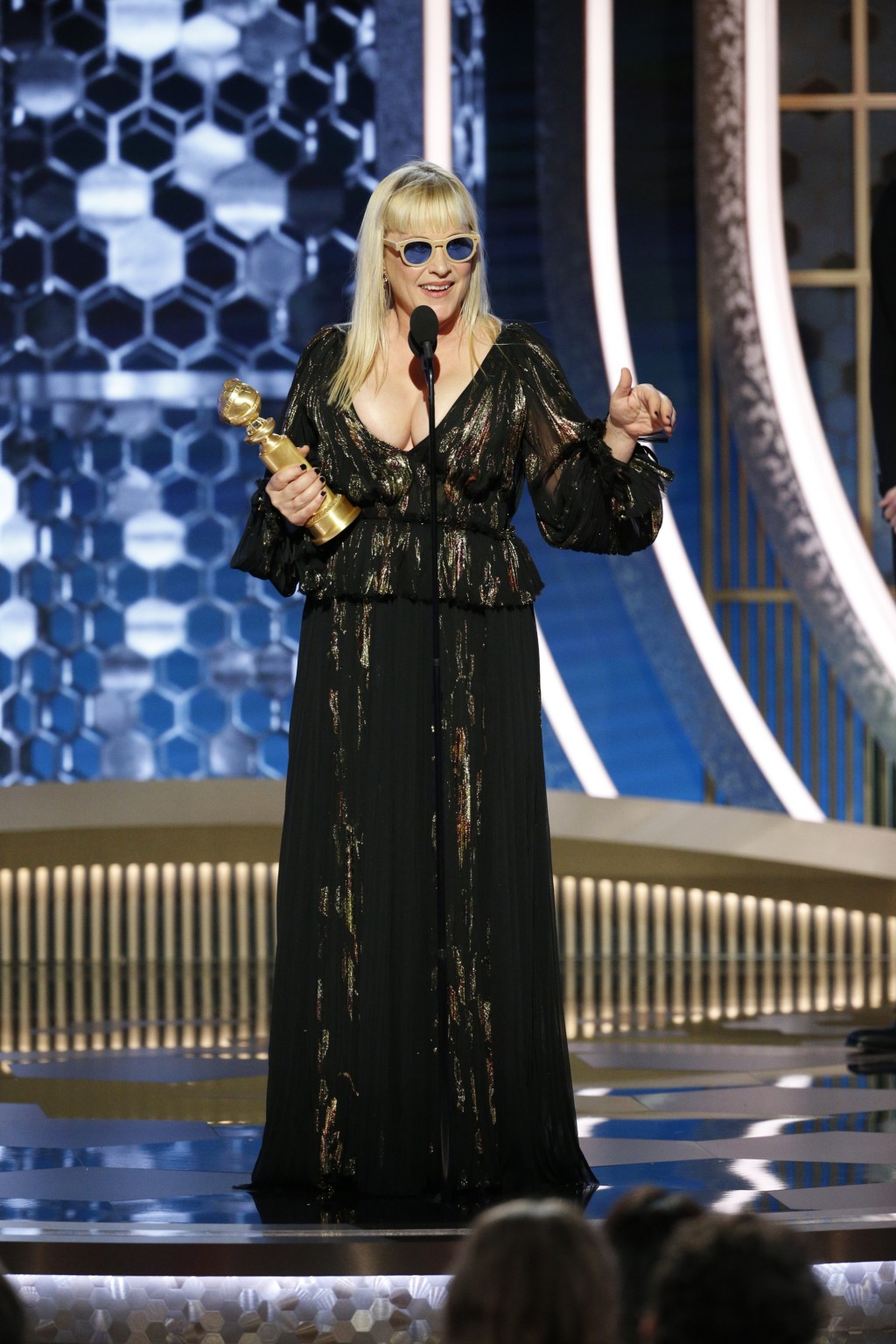 NEW YORK (AP) — Australian communities battling wildfires were given several messages of support at the Golden Globes, with Ellen DeGeneres, Patricia Arquette and Australian-native Cate Blanchett among those sending best wishes. Russell Crowe couldn't be there because he was helping fight the flames.

The wildfires have so far scorched an area twice the size of the U.S. state of Maryland. They have killed at least two dozen people and destroyed about 2,000 homes.

DeGeneres took time at the top of her speech accepting the Carol Burnett Award to honor those fighting the fires. Patricia Arquette mourned “the continent of Australia on fire.”

Joaquin Phoenix, the winning lead drama actor for “Joker,” said he appreciated the well-wishes but said “we have to do more than that.” He said voting for change is fine, but sometimes people have to take matters into their own hands. He criticized those in the room for flying private planes to events like the Globes.

Crowe won the award for best actor in a limited series or TV movie for playing former Fox CEO Roger Ailes in the Showtime miniseries “The Loudest Voice,” but he wasn't in California to accept the trophy. He was helping protect his home from the wildfires, sending in a speech read by Jennifer Aniston.

"Make no mistake, the tragedy unfolding in Australia is climate change-based,” Crowe’s statement read. “We need to act based on science, move our global workforce to renewable energy and respect our planet for the unique and amazing place it is. That way, we all have a future.”

The starry comments came despite an admonishment by host Ricky Gervais to the crowd to not talk about politics. “You’re in no position to lecture the public about anything,” Gervais declared at the top of the show. “You know nothing about the real world."