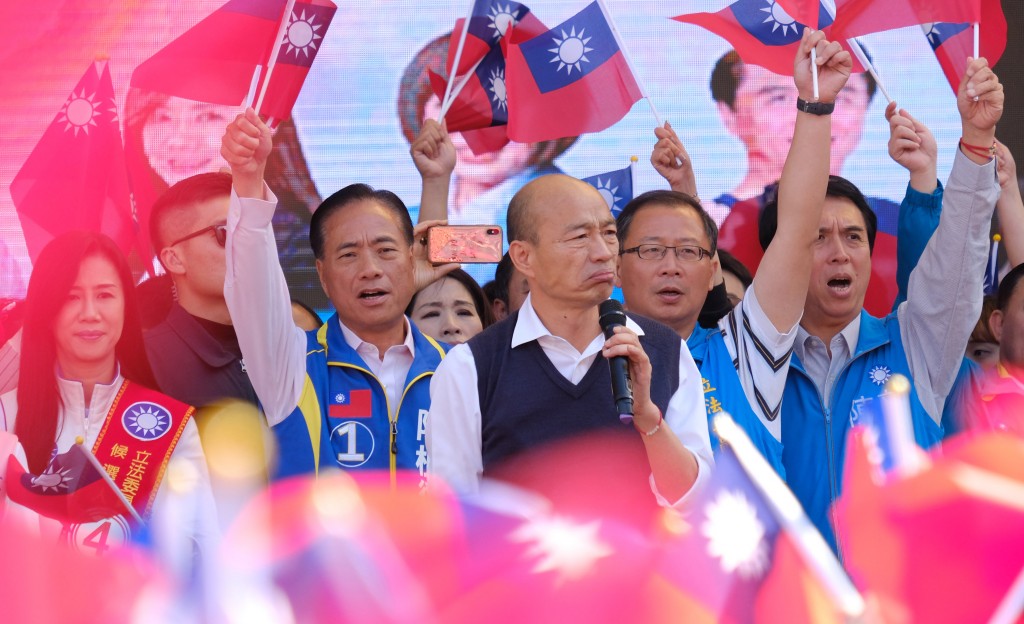 After taking a couple of days off the campaign trail following the fatal crash of a UH-60M Black Hawk helicopter, Han gave a speech on Sunday in which he implied the tragedy took place because Taiwan is "possessed." Netizens soon lashed out over Han's insensitive remark, with many suggesting it is the mayor's city of Kaohsiung that is possessed.

During a speech at a campaign rally in Taoyuan that day, Han pointed out that the crash was the first such disaster to claim a chief of the general staff and seven other high-ranking officials in one fell swoop. He then claimed that the country's military is suffering a decline and asked, "What is the matter? Who did Taiwan offend? Is Taiwan possessed? Is Taiwan sick?" reported SET News.

Netizens were furious at Han's insensitive remarks, made so soon after the death of Taiwan's top general:

"Kaohsiung is already possessed for allowing a ruffian to be elected mayor."

"The Prince of Devils has emerged to disrupt Taiwan's original peace and order."

"You drank before the rally again, didn't you?"

"It was only when the KMT was possessed that Han was chosen as its candidate."

"Who did Taiwan offend? Why is there a candidate like you?"

"Can we please stop exploiting the dead?"

The MND then stressed that "It is disrespectful to the martyrs and their families, and it also inflicts additional harm on their families. It is also a great pity that it has further harmed the morale of Taiwan's troops and wiped out the efforts of all our officers and soldiers to protect national security." 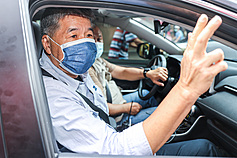 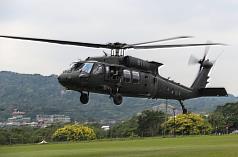