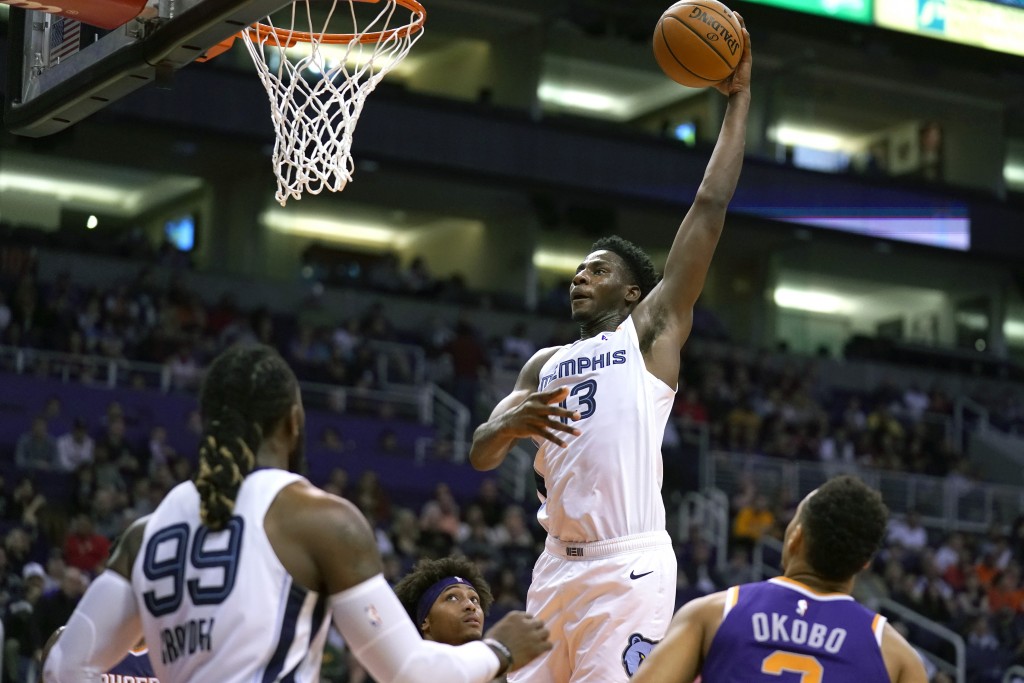 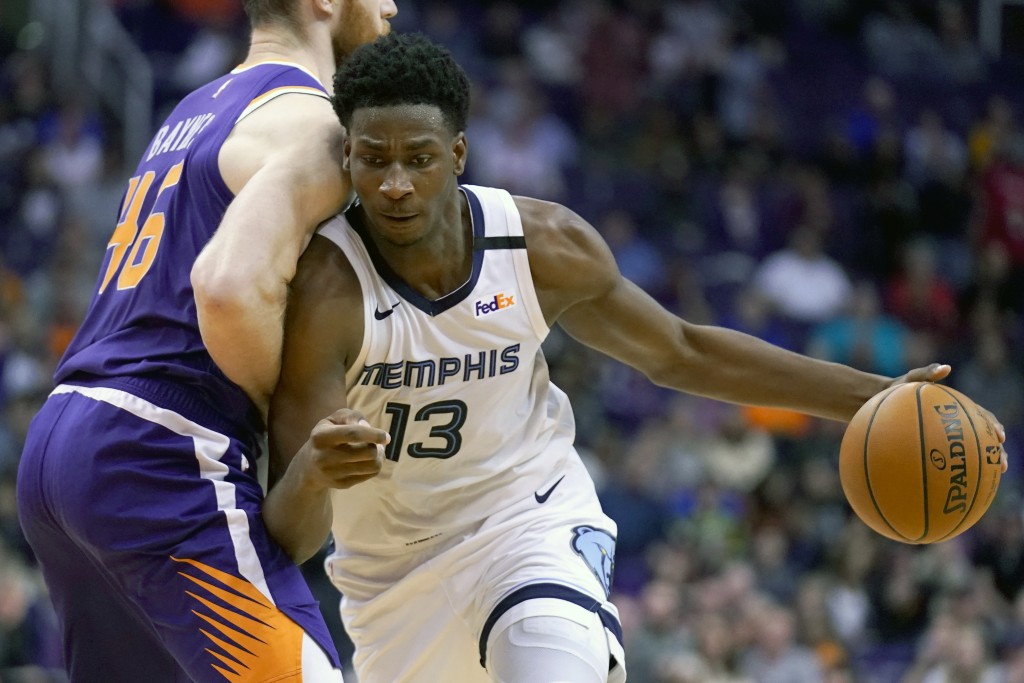 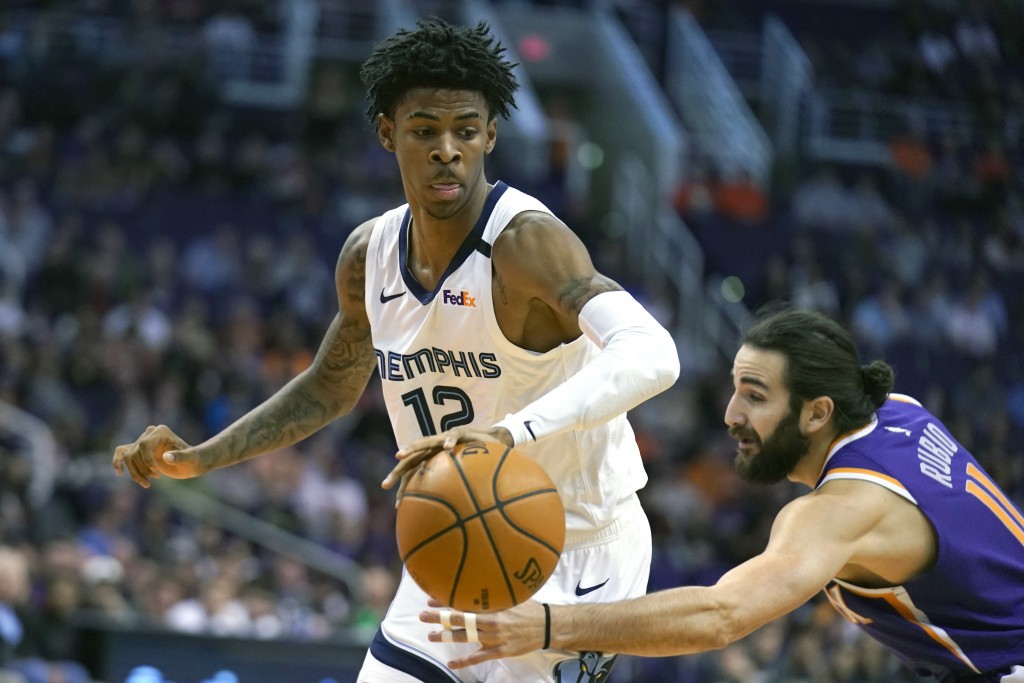 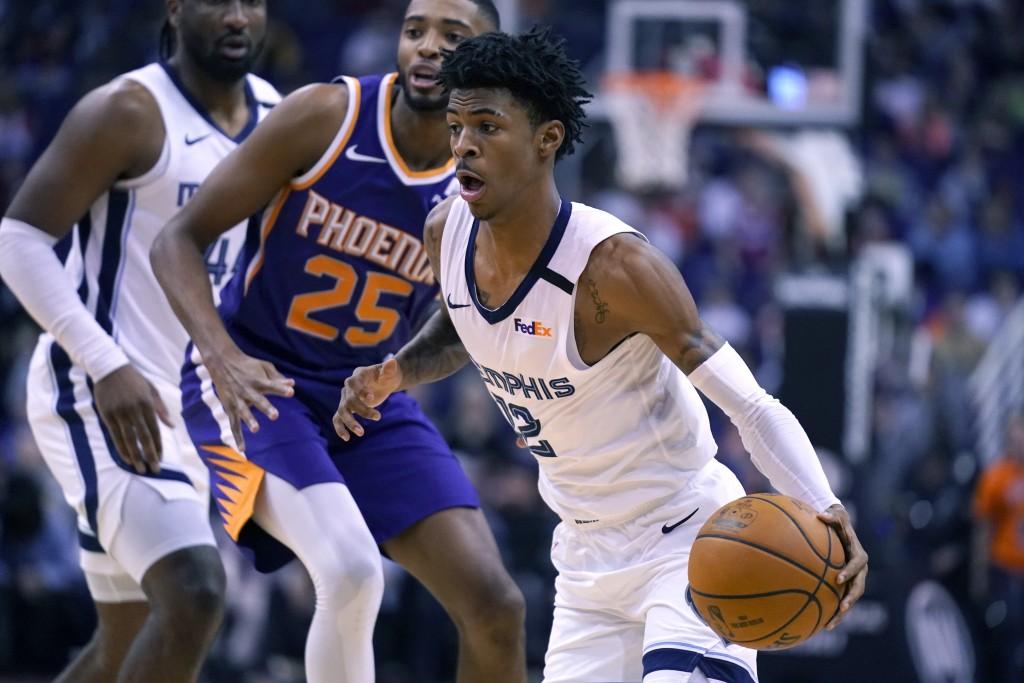 The Grizzlies led the entire second half and had a comfortable 96-77 advantage after three quarters, but had to fend off a pair of runs by the Suns in the final minutes. Phoenix pulled to 109-101 with under four minutes left, but Brooks made two straight 3-pointers from the corner to squash the momentum.

The Suns quickly cut that 14-point deficit to 117-114 with 32 seconds left, but Ja Morant made a pair of free throws to finally put away the game.

Devin Booker led the Suns with 40 points to break the franchise record for consecutive games with at least 30 with six. Charles Barkley and Charlie Scott shared the previous mark.

Valanciunas shot 12 of 16 from the field, and Brooks made five 3-pointers before fouling out in the final minute. Jaren Jackson Jr. had 15 points and eight rebounds. Memphis has won five of its past eight games, including two of three on the current trip.

The Grizzlies were coming off one of their most impressive wins of the season after beating the Clippers 140-114 on Saturday. They jumped ahead again one day later, leading the Suns 62-57 at halftime behind 20 points from Valanciunas. He made 8 of 9 shots in the first half, including 3 of 4 from 3-point range.

Kelly Oubre finished with 17 points and 10 rebounds for the Suns. Deandre Ayton had 14 points and 12 rebounds.

Grizzlies: Memphis shot nearly 56% from the field in the first half and made 11 3-pointers. ... The Grizzlies are 2-1 against the Suns this season. The road team has won all three games. ... Memphis improved to 4-2 on the second night of back-to-back games.

Suns: F Frank Kaminsky missed his fourth straight game with a knee injury. The team said Saturday that he'd miss at least the next four weeks and then be re-evaluated.

Suns: Phoenix plays the third of its five straight games at home against Sacramento on Tuesday night.