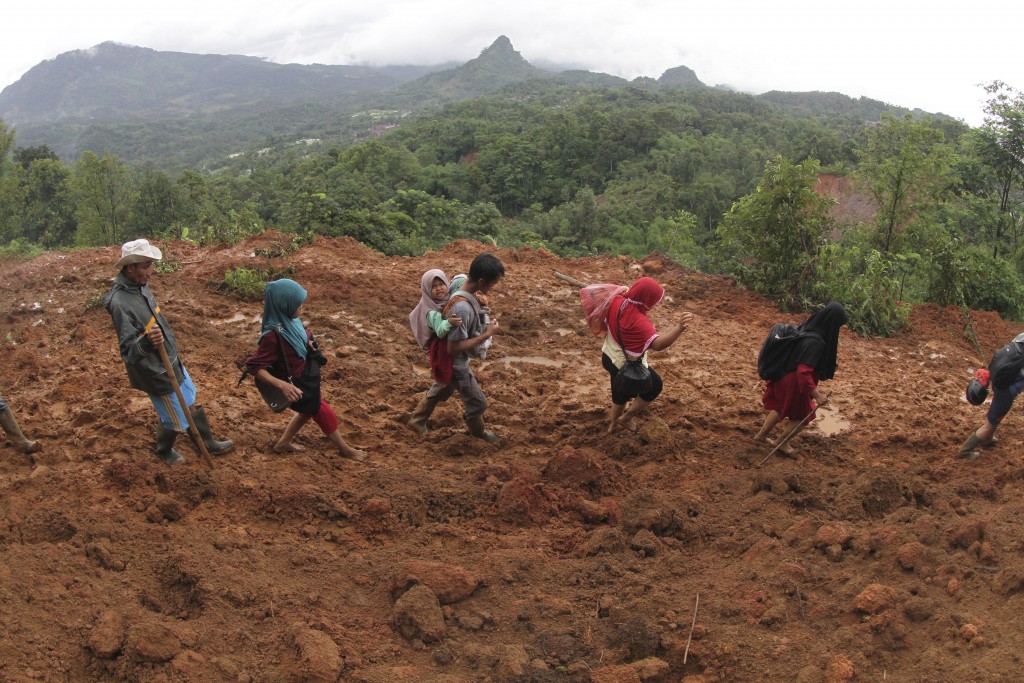 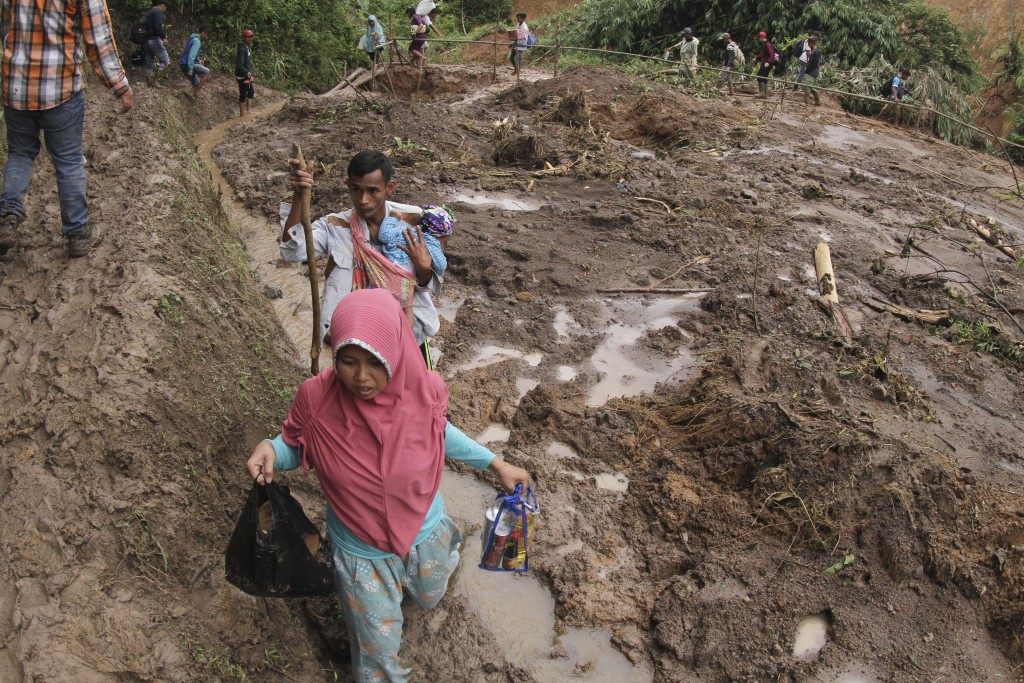 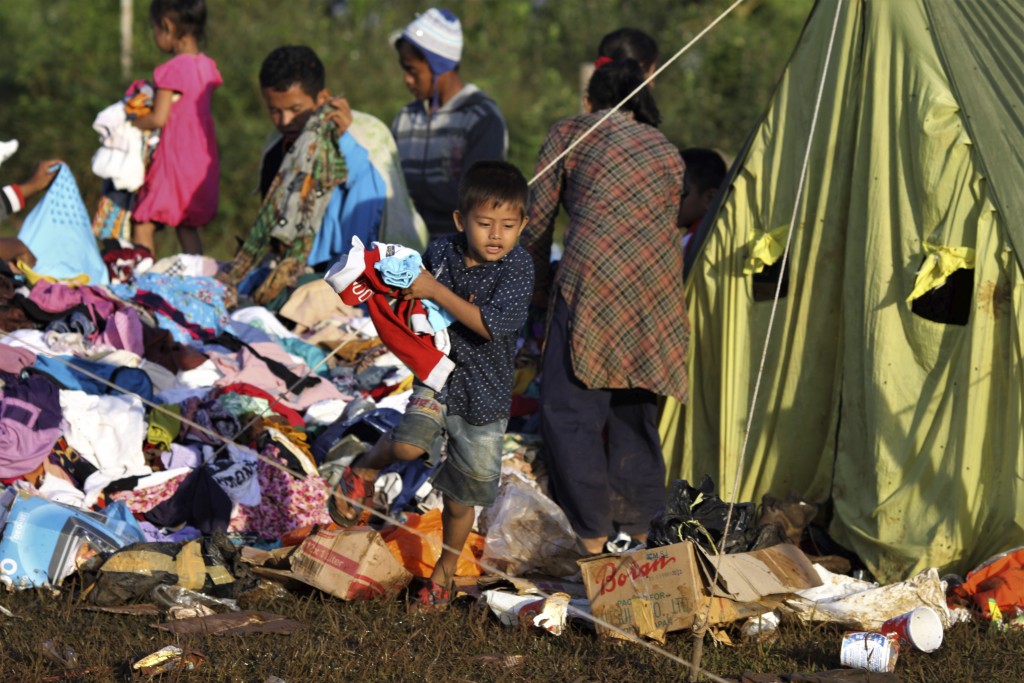 JAKARTA, Indonesia (AP) — Mudslides and power blackouts hampered the search for people missing in massive floods in Indonesia's capital, where more than 60 people have died and some of the tens of thousands of evacuees were living in damp, cramped emergency shelters.

More than a thousand soldiers and health workers sprayed disinfectant in hard-hit areas on Sunday to fend off diseases that could spread in the floods. Monsoon rains and rising rivers submerged a dozen districts in the greater Jakarta area after extreme New Year's Eve rains, causing landslides in hilly areas on the outskirts of the capital that buried scores of people.

It's the worst flooding in the area since 2007, when 80 people were killed over 10 days. More rain is in the forecast, and the potential for more extreme rainfall is possible for the next month.

National Disaster Mitigation Agency spokesman Agus Wibowo said Monday the death toll from flash flood and landslides in and around Jakarta rose to 66 and rescuers are still searching for two people reportedly still missing in Lebak, a district in neighboring Banten province.

In Lebak district, where flash floods and mudslides damaged more than 2,000 houses in several villages, some were swept away, rescuers were still searching for a 7-year-old boy reportedly dragged away by flash flooding that killed at least nine people, said Zainal Arifin, a local search and rescue agency chief.

He said mudslides that covered much of the area, blackouts and lack of telecommunications were hampering the search efforts.

About 11,000 health workers were deployed to provide medical care for people affected by the flooding, Health Minister Terawan Agus Putranto said in a statement. He said there had been no recorded cases of serious waterborne diseases, after disinfectant spraying started Sunday.

Waters have receded in most parts of greater Jakarta, allowing many residents to return and clean up, but scores of tightly packed settlements close to rivers that often suffer from floods during the rainy season remained inundated or covered in mud and debris.

Government data on Monday showed some 35,500 people were still unable to return home after filthy waters submerged houses up to 1.5 meters (5 feet) high.

In an emergency shelter at a sports center in south Jakarta, mothers breast-fed their babies near piles of smelly wet garbage.

"My baby is not sleeping as the rain comes in, the wind comes in," Yuyun Yuniarti said while holding her 7-month-old baby in a sling. “It is disgusting here, but we are stuck.”

Yuniarti said food and medicine appeared to be sufficient, with authorities and private organizations delivering regular supplies of food at most shelters in recent days.

A temporary clinic was treating patients close to where Yuniarti was sleeping, including many suffering from respiratory illnesses.

Indonesia's meteorology agency said more downpours were forecast for the capital in the coming days, and that the potential for extreme rainfall would continue until next month across the vast archipelago nation.

Indonesia is hit by deadly floods each year, and this year's have been particularly bad in Jakarta, with nearly 400,000 people seeking refuge in some 270 shelters across the greater metropolitan area as floodwaters reached up to 6 meters (19 feet) in some places.