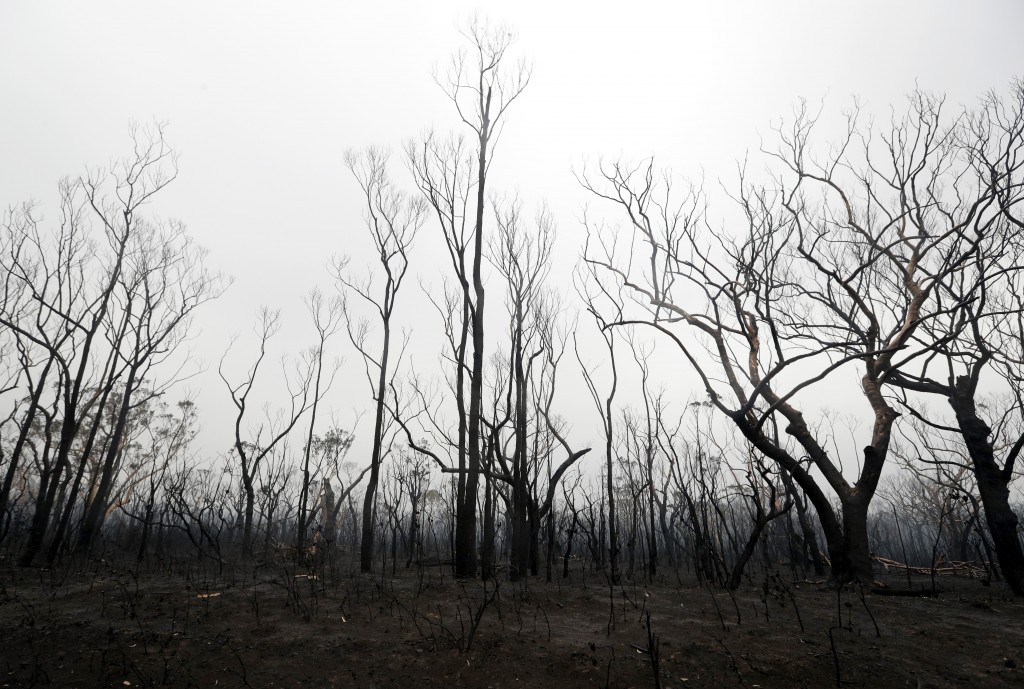 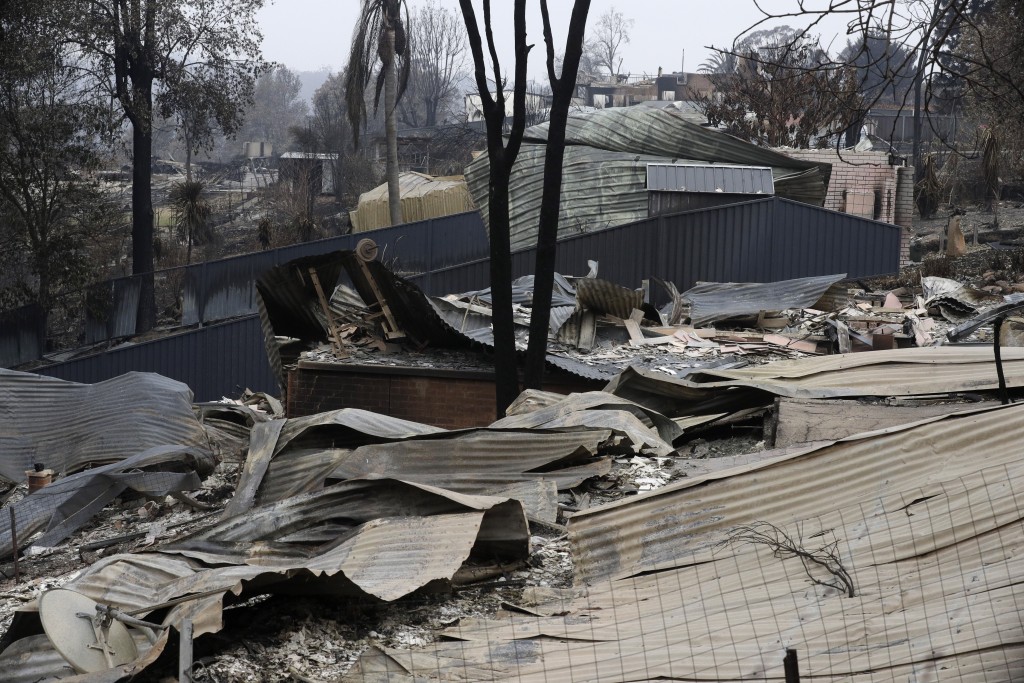 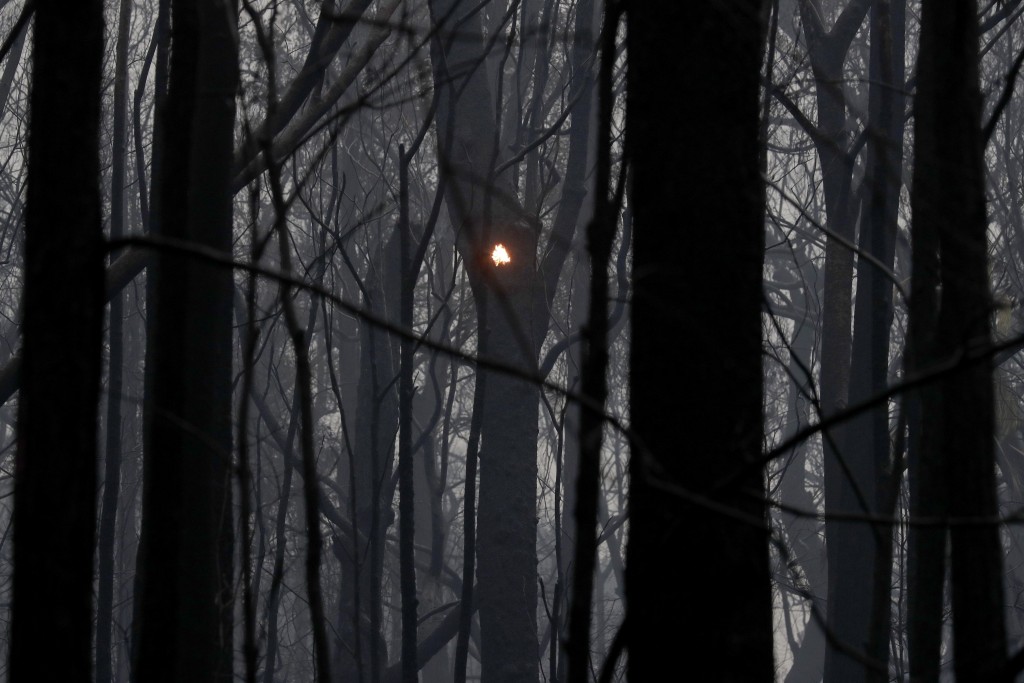 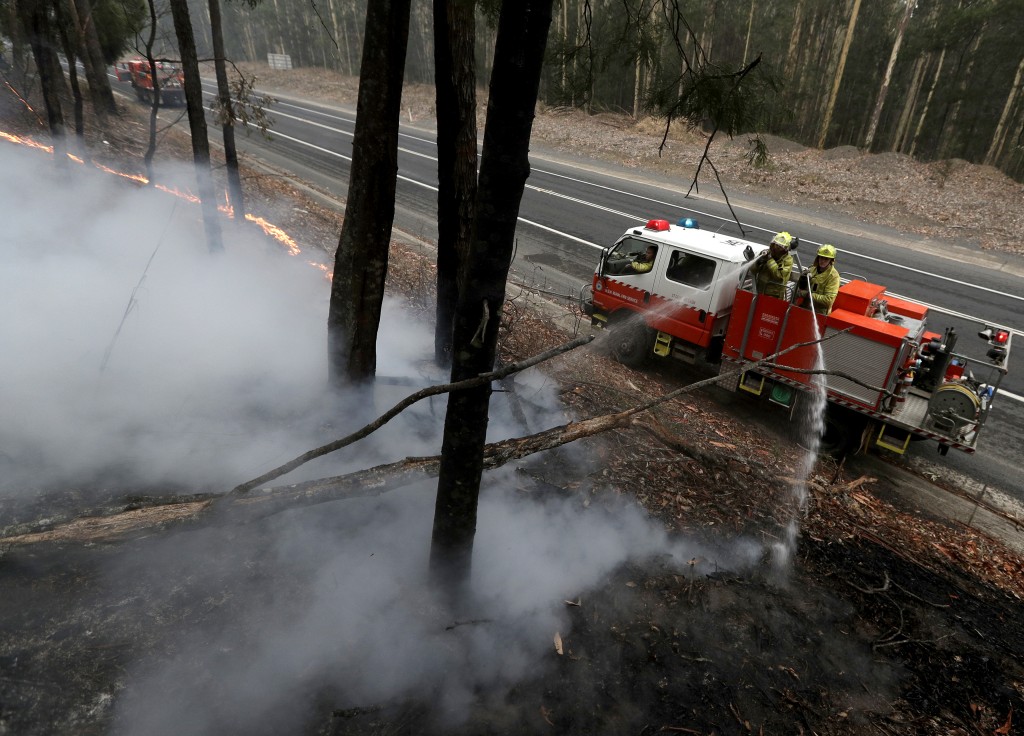 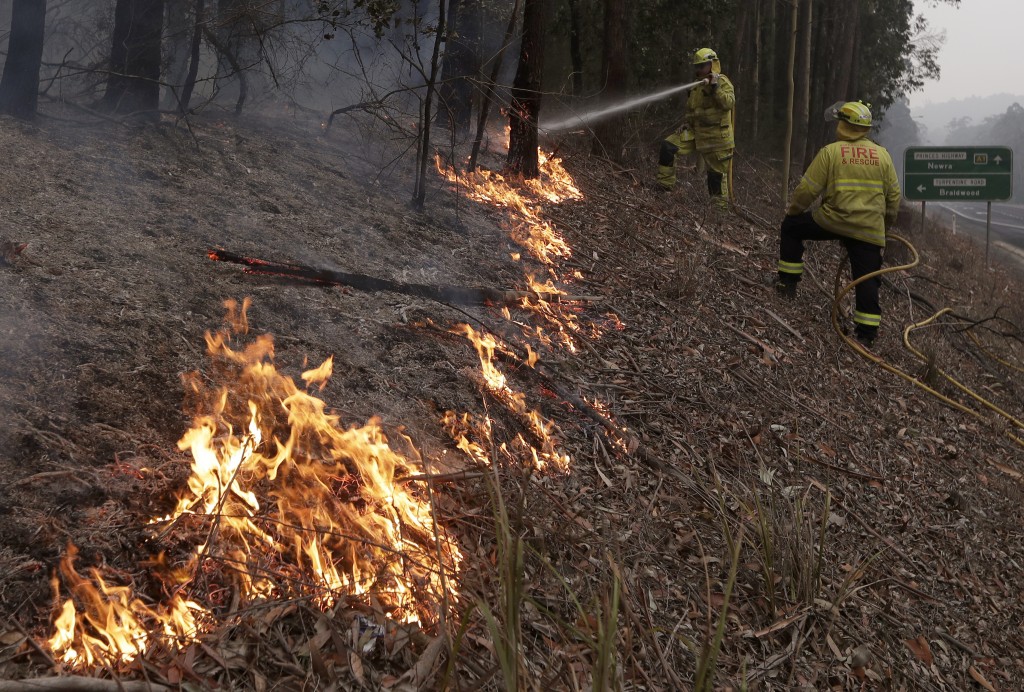 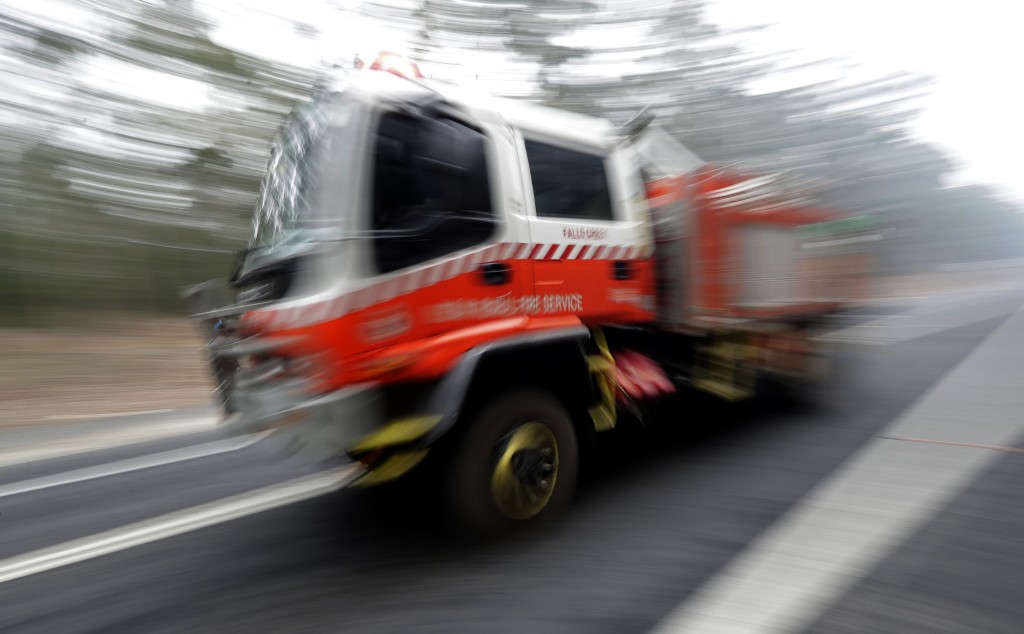 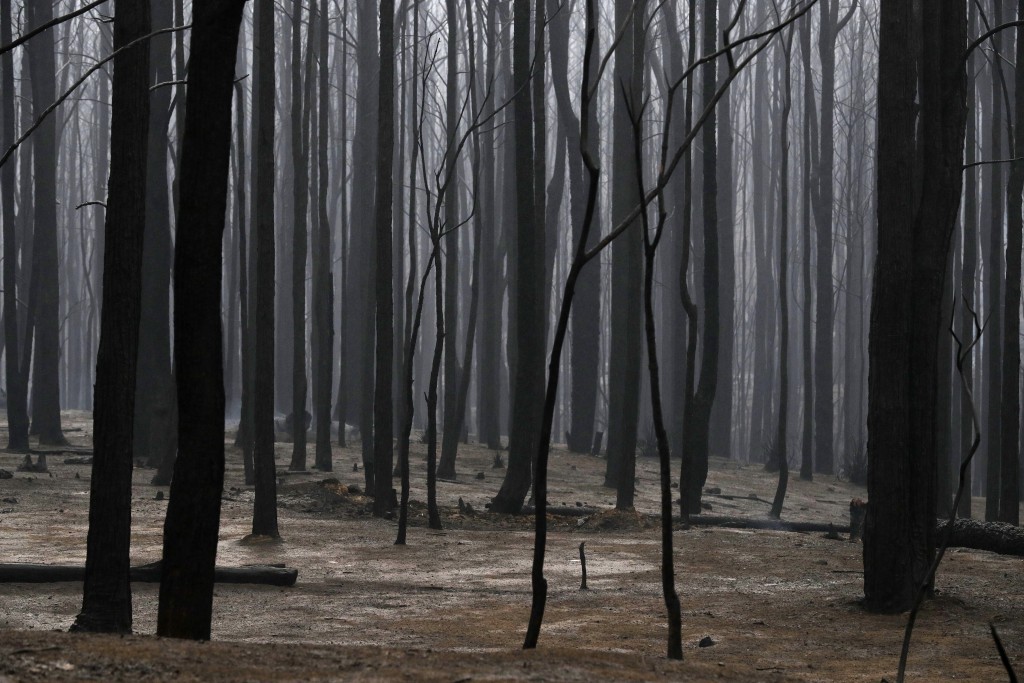 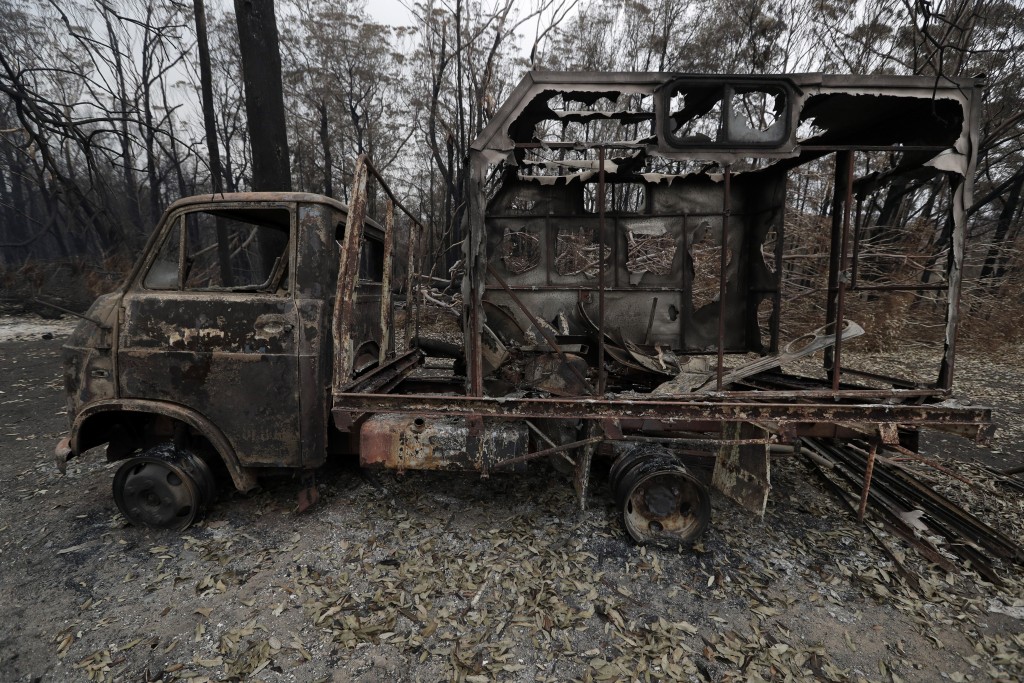 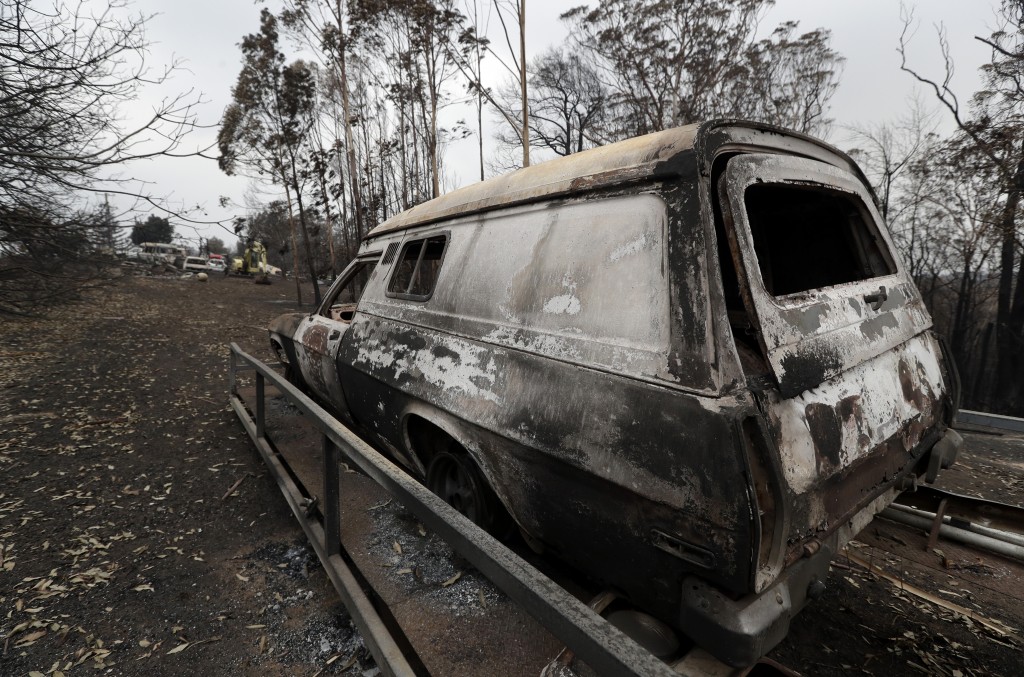 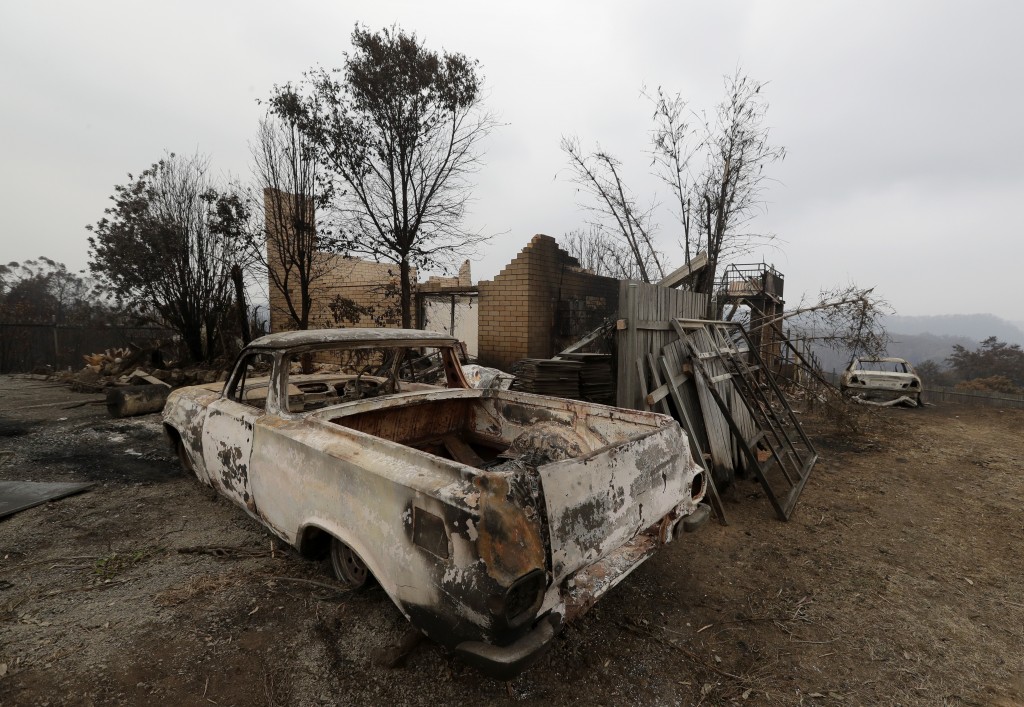 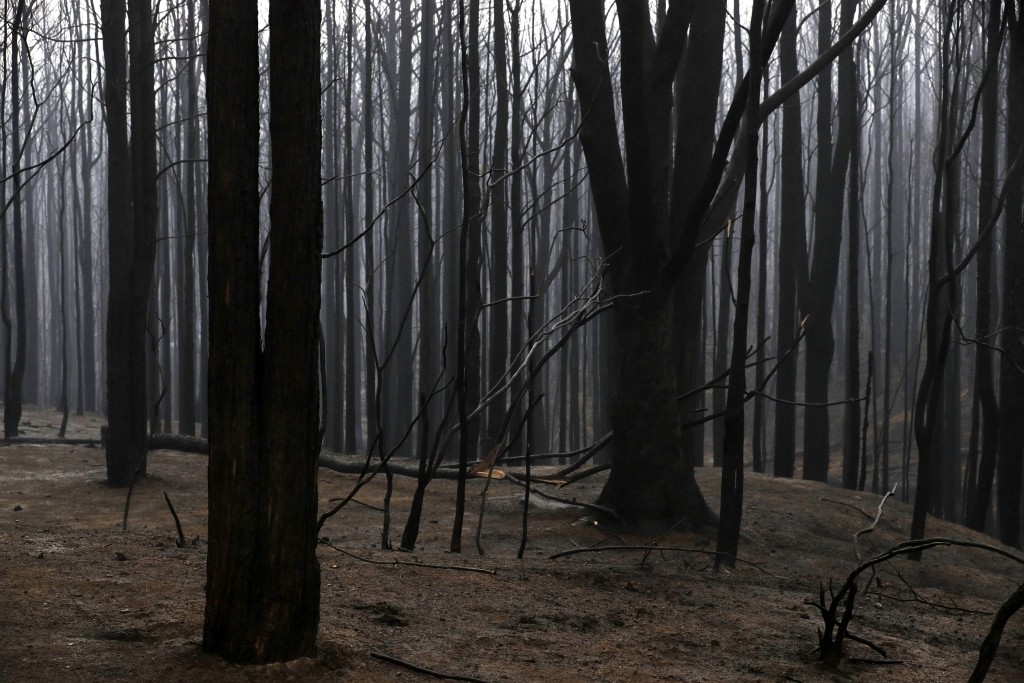 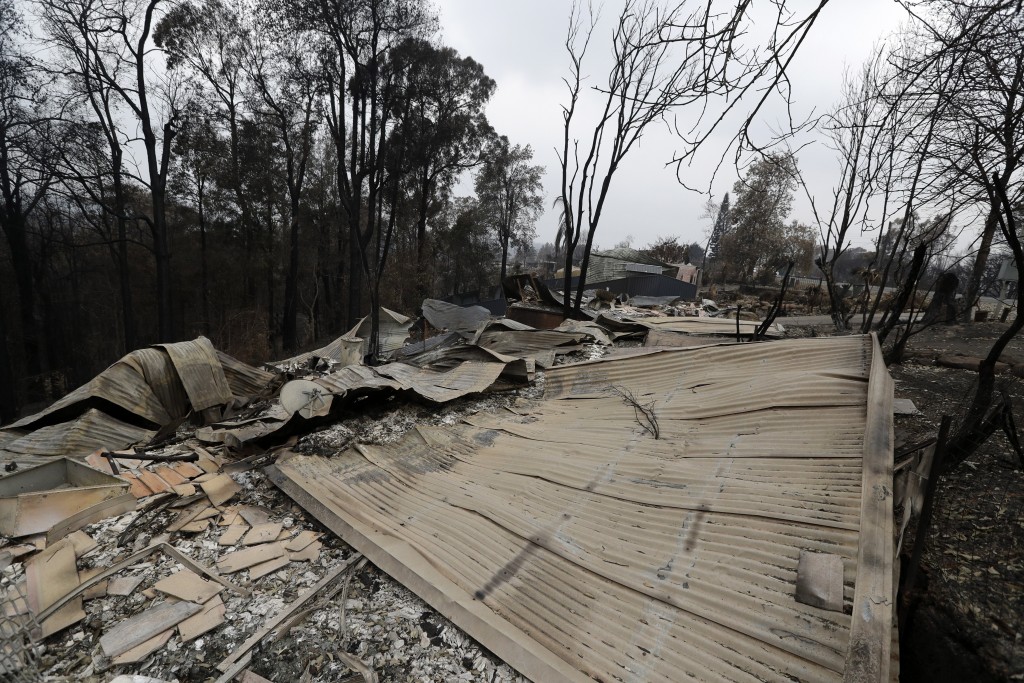 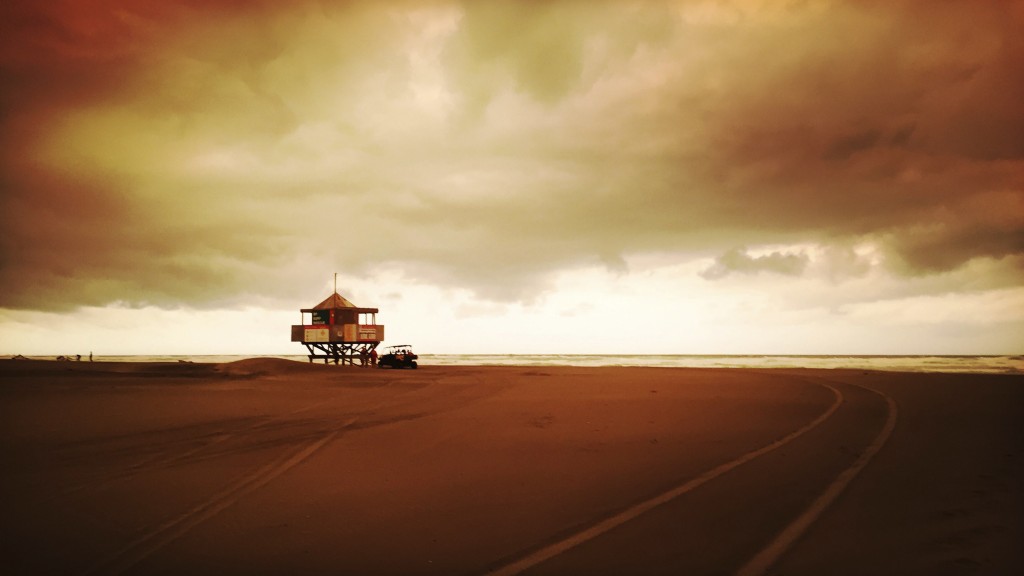 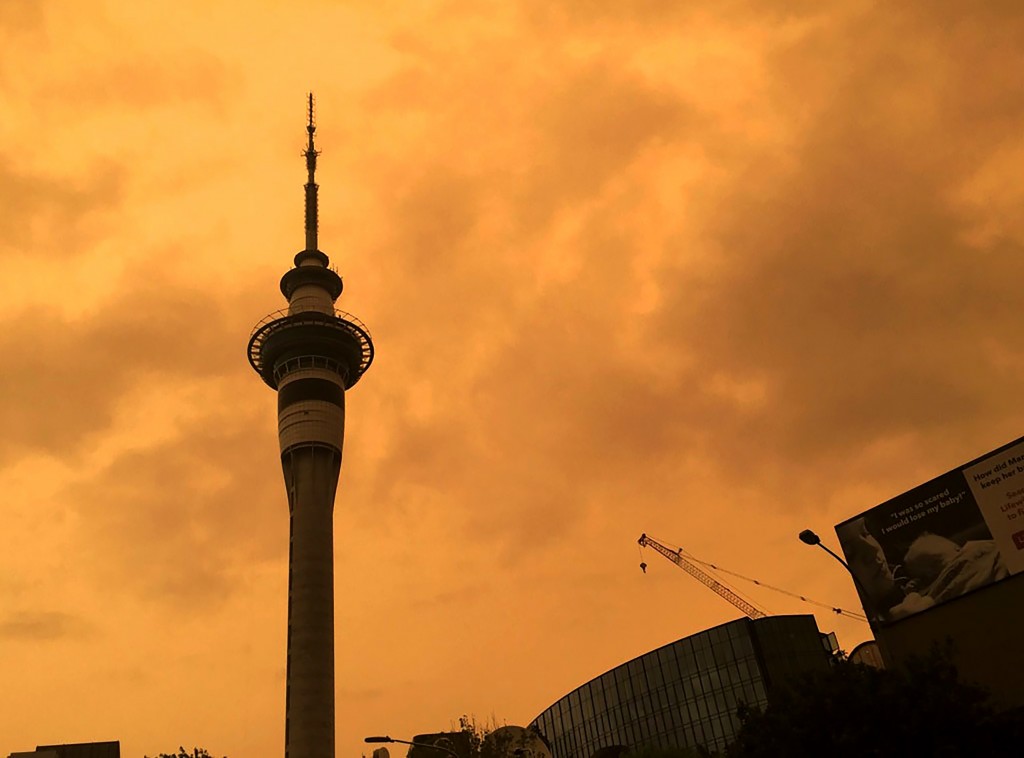 But the rain was also making it challenging for fire crews to complete strategic burns as they tried to prepare for higher temperatures that have been forecast for later in the week.

The wildfires have so far scorched an area twice the size of the U.S. state of Maryland. They have killed at least 24 people and destroyed about 2,000 homes.

More than 135 bushfires were still burning across the state, including almost 70 that were uncontained. The Rural Fire Service is warning the rain won't put out the largest and most dangerous blazes before conditions deteriorate again this week.

Australia’s capital, Canberra, had the worst air quality of any major city in the world on Monday morning. The Department of Home Affairs, which is responsible for coordinating the country’s response to disasters, told all non-critical staff to stay home because of the abysmal air quality.

"With the more benign weather conditions it presents some wonderful relief for everybody, the firefighters, the emergency services personnel, but also the communities affected by these fires," Shane Fitzsimmons, the Commissioner of the New South Wales Rural Fire Service, told reporters. “But it also presents some real challenges when it comes to implementing tactical and strategic back-burns and other techniques to try and bring these fires under control.”

New South Wales Premier Gladys Berejiklian said that there was no room for complacency.

“Unfortunately, overnight, it's become apparent that we have two people unaccounted for in New South Wales,” she said at a news conference, adding she still held out hope for some good news to emerge about them.

Australian Prime Minister Scott Morrison has come under criticism for his response to the fires. He said this week that there has been plenty of blame thrown around, but that the commentary has not been productive.

But the moves did little to tamp down the criticism that he had been slow to act, even as he has downplayed the need for his government to address climate change, which experts say helps supercharge the blazes.

Australians know to expect summer wildfires. But the blazes arrived early this year, fed by drought and the country’s hottest and driest year on record.

Scientists say there’s no doubt man-made global warming has played a major role in feeding the fires, along with factors like very dry brush and trees and strong winds.

Morrison, chided for past remarks minimizing the need to address climate change, has deflected criticism while trying to change his tone.

He has faced widespread criticism for taking a family vacation in Hawaii at the start of the wildfire crisis, as well as for his sometimes distracted approach as the disaster has escalated and his slowness in deploying resources.

"It is fair to say it was disappointing and some surprise to hear about these things through public announcements in the middle of what was one of our worst days this season, with the second-highest number of concurrent emergency warning fires ever in the history of New South Wales," he said.

Morrison was also forced to defend a video posted on social media Saturday that promoted the deployment of reservists and the government's response to the wildfires.