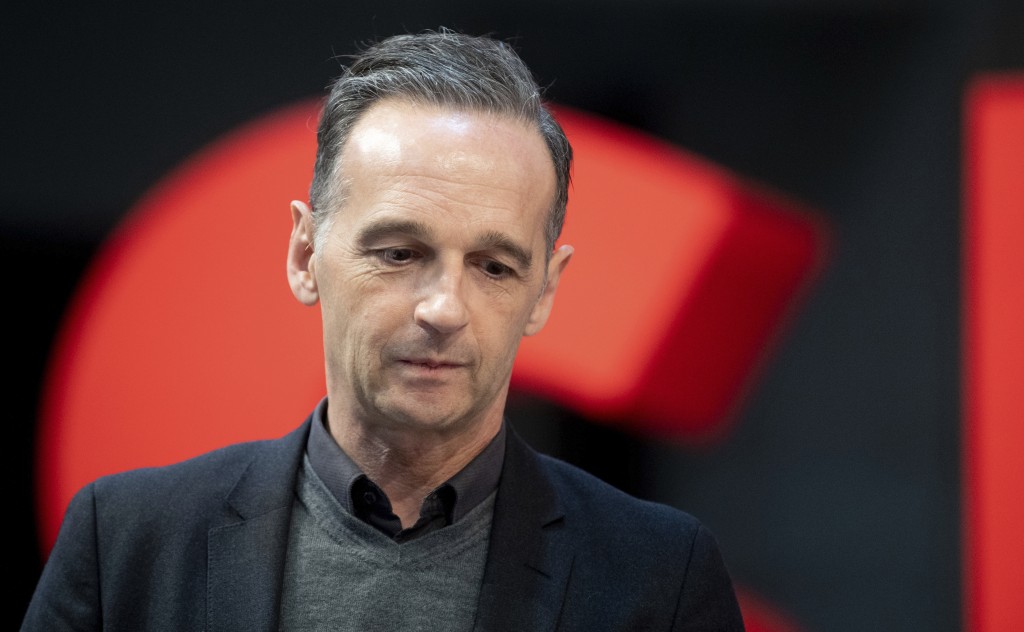 BERLIN (AP) — Germany's foreign minister has called for a planned meeting with his European Union counterparts to be brought forward to the coming week amid escalating tensions in the Middle East.

Heiko Maas said in a statement late Sunday that “Europe now has an important role in view of the menacing escalation of the conflict between the United States and Iran.”

Maas said Europe has reliable channels of communication to all sides that should be used “to the full extent” in the current situation.

He added that Germany will reach out to Iraq to clarify relations following a parliamentary vote to expel foreign troops, adding that “we will respect every decision.” Germany has about 130 soldiers in Iraq as part of an international assistance and training mission.