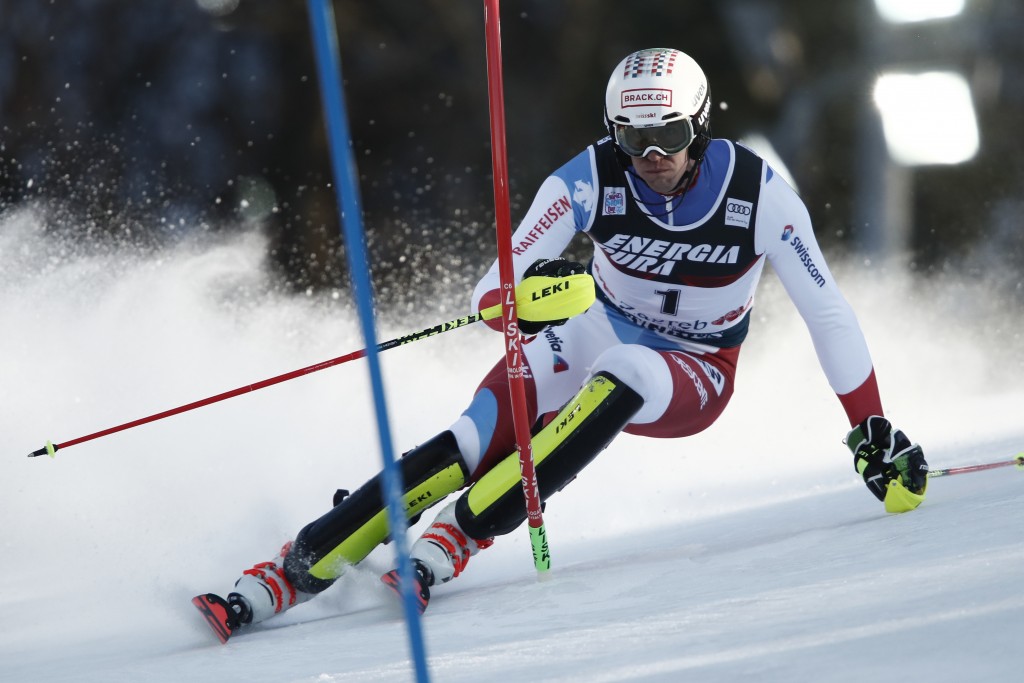 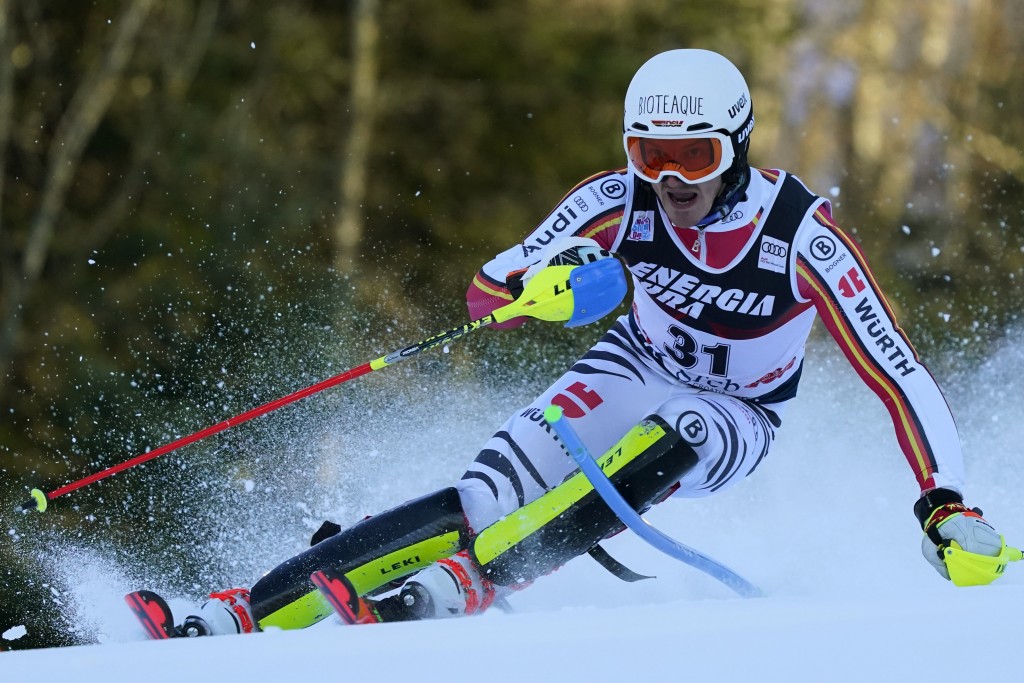 ZAGREB, Croatia (AP) — Ramon Zenhaeusern held a slim lead after the opening run of a men’s World Cup slalom on Sunday as many racers struggled on a tricky passage halfway down the Crveni Spust course.

Watched by 8,000 spectators on the Sljeme hill, the Olympic silver medalist from Switzerland mastered that section to finish 0.07 seconds ahead of Michael Matt of Austria.

Linus Strasser of Germany, a late starter with bib 31, was 0.18 behind in third as the top seven all finished within a half-second of Zenhaeusern’s lead.

Zenhaeusern is looking for his fourth career victory, after winning two city events and one slalom - in Kranjska Gora near the end of last season.

Henrik Kristoffersen and Alexis Pinturault, who won the two previous slaloms this season, were among the many racers who got in trouble on a snow bump with a red gate right behind it.

While Kristoffersen nearly skied out and ended up 1.50 seconds behind in 21st, Pinturault was initially disqualified for allegedly not passing the gate correctly.

However, the Frenchman was reinstated after organizers studied video footage and he will start the second run with a deficit of 1.12 seconds.

The race on the outskirts of the Croatian capital is the first slalom in a series of six over the next 23 days, with further stops in Italy, Switzerland and Austria.