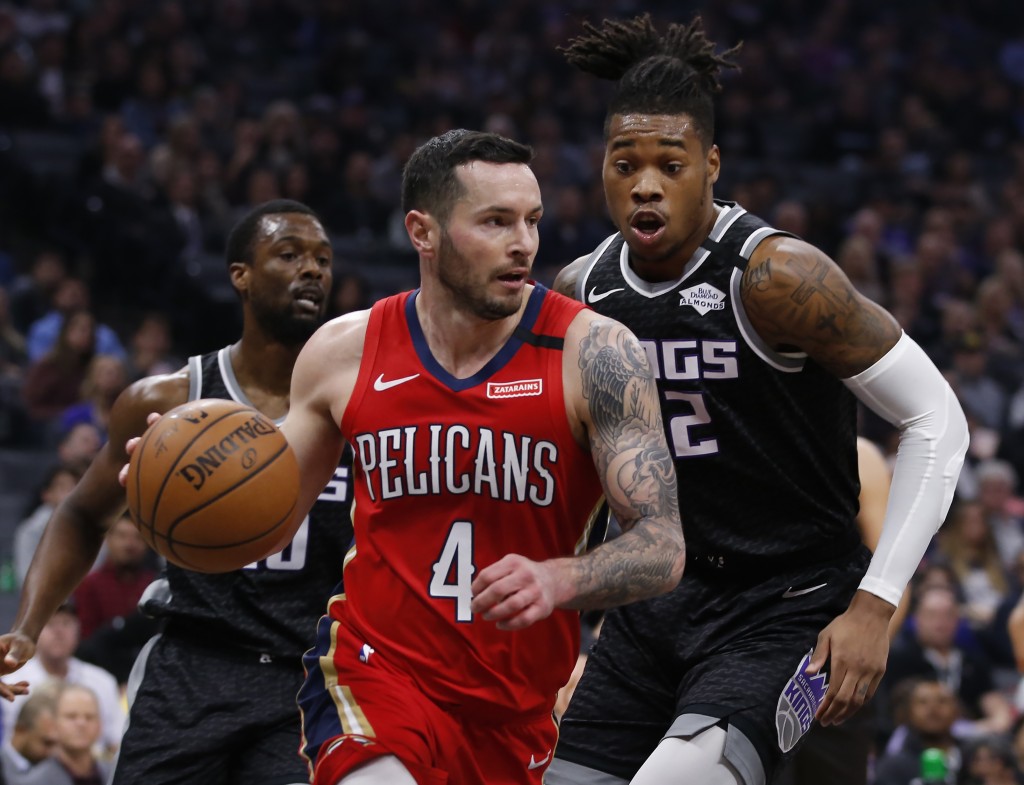 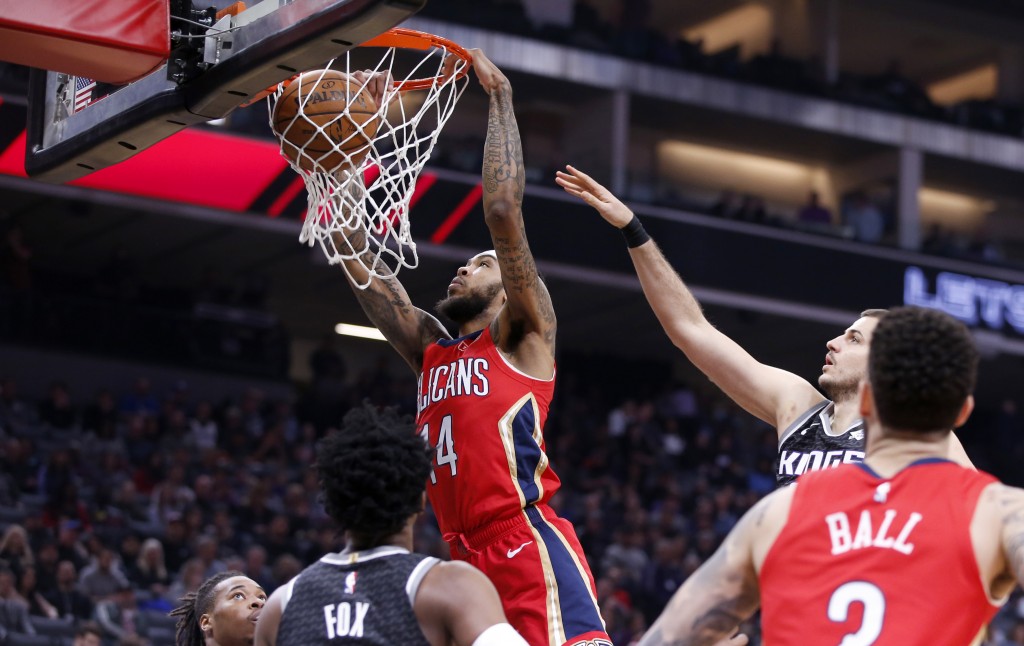 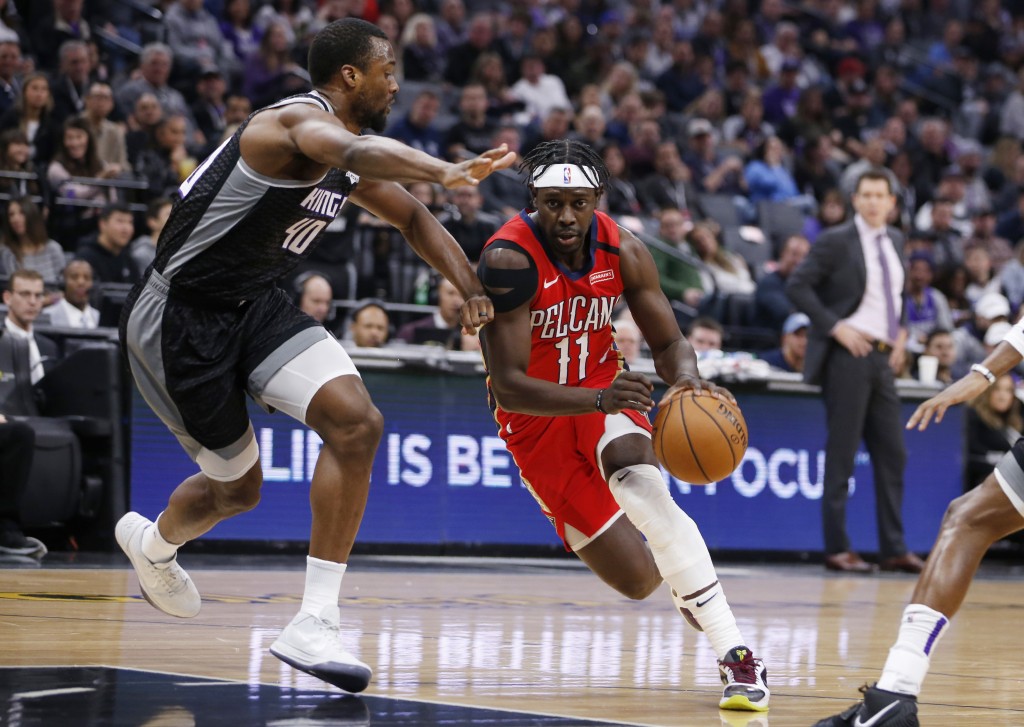 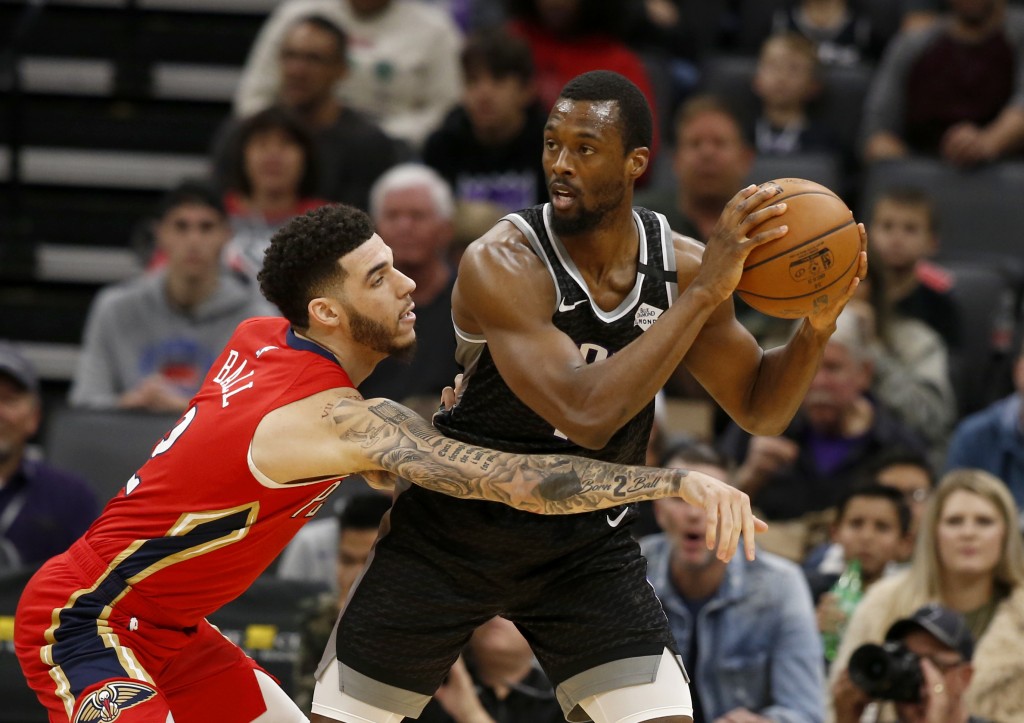 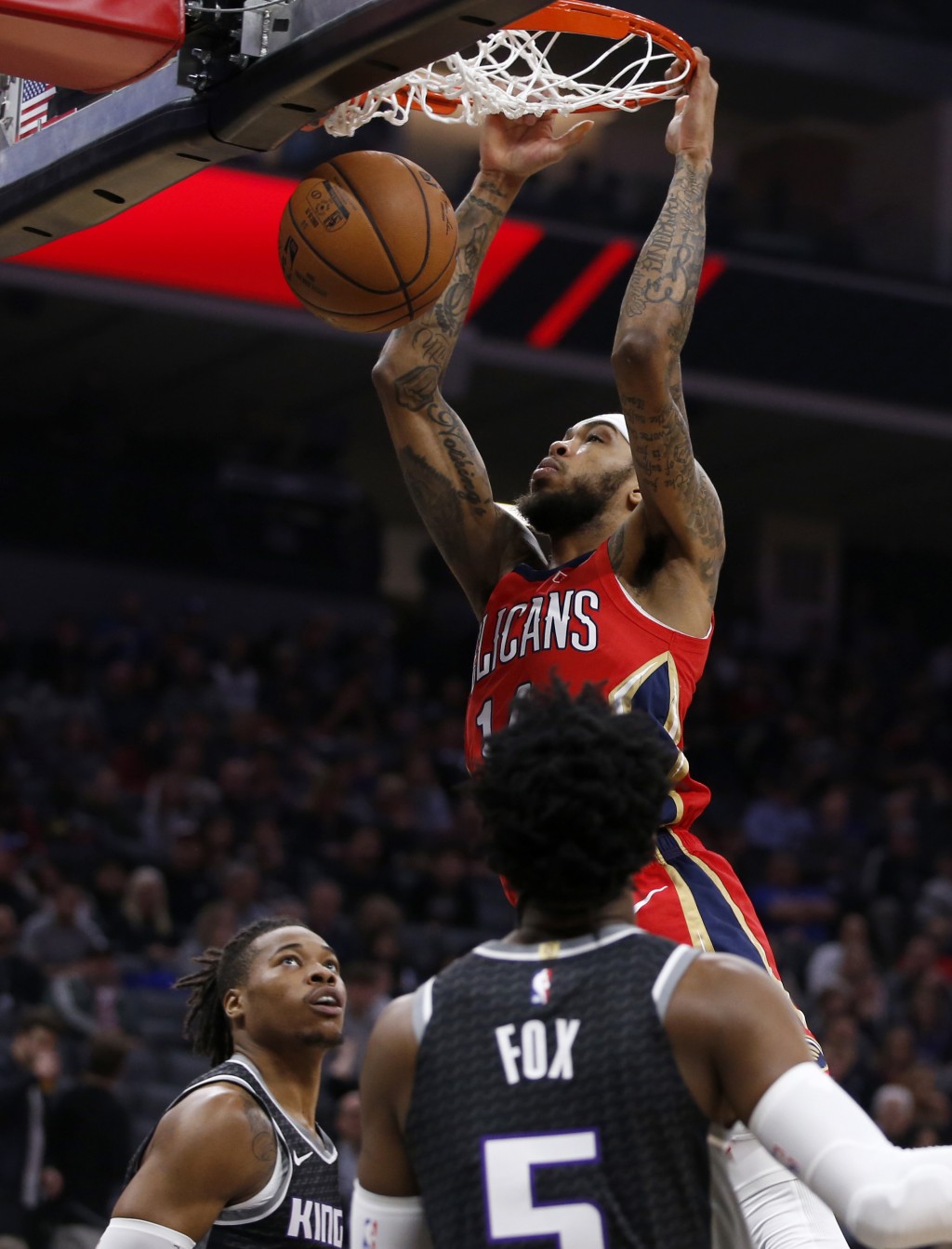 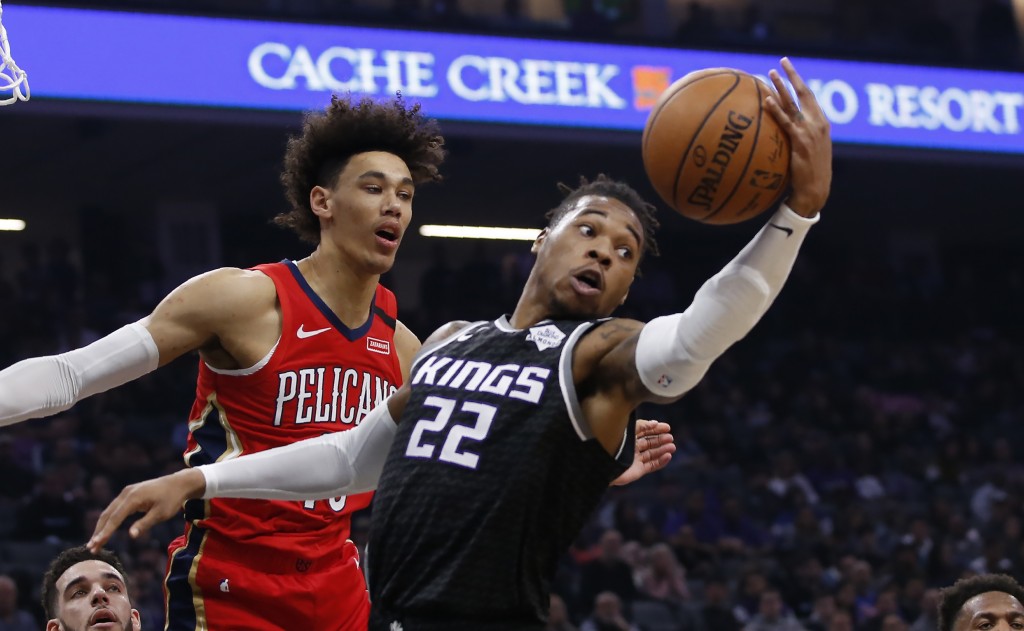 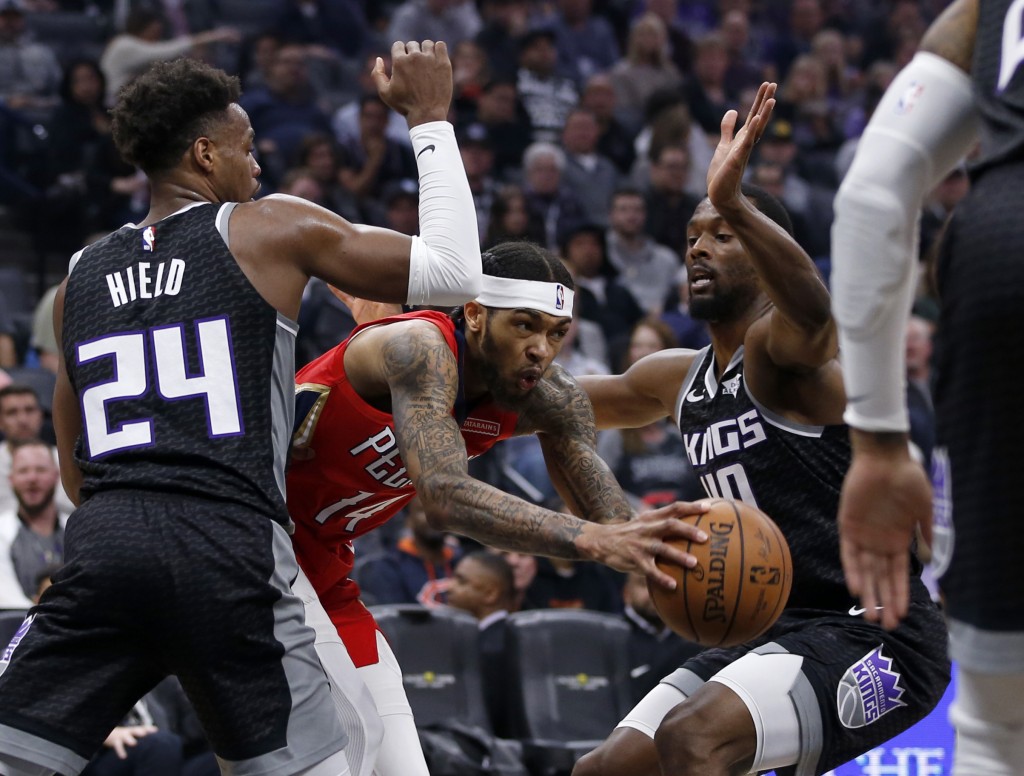 Lonzo Ball had 24 points with 10 assists and Redick scored 18 as the Pelicans won for the fifth time in six games.

Just moments earlier, it seemed New Orleans (12-24) had a victory safely tucked away. But Sacramento’s Nemanja Bjelica converted a four-point play with 4.2 seconds left to tie it at 115.

Coming out of a timeout, Ball inbounded the ball to Redick, who drove left and beat Richaun Holmes for a layup that banked softly off the glass.

A desperation heave from Sacramento (13-23) fell short at the buzzer.

The Pelicans trailed by four entering the fourth quarter, but Ball scored 15 points in the final period. It was his third consecutive game of 20-plus points after he had just one over his first 25 contests.

The Pelicans jumped out to a 22-8 lead early on, only to see the Kings answer with a 23-3 run bridging the first and second quarters to take the lead.

But New Orleans went into halftime with a 52-48 advantage thanks to 16 points from Redick, who went 3 for 5 from beyond the arc. That helped make up for a quiet half from leading scorer Brandon Ingram, who mustered only five points in the first two quarters.

Sacramento shot just 38% (15 for 40) from the field in the half while New Orleans did damage from 3-point range, going 9 of 21 from long distance.

Pelicans: New Orleans played its seventh set of back-to-back games this season. The Pelicans are 5-2 on the back end of such matchups.

Pelicans: Return home Monday to host Utah, which posted a 128-120 victory over New Orleans on Nov. 23.

Kings: Host Golden State on Monday, having defeated the Warriors on the road in mid-December.