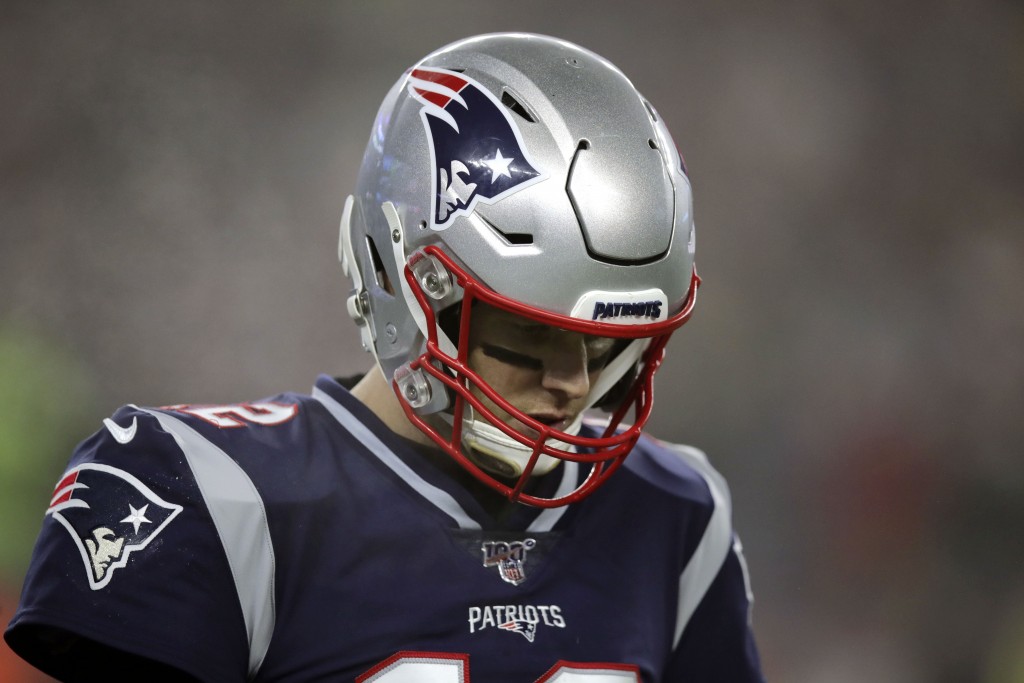 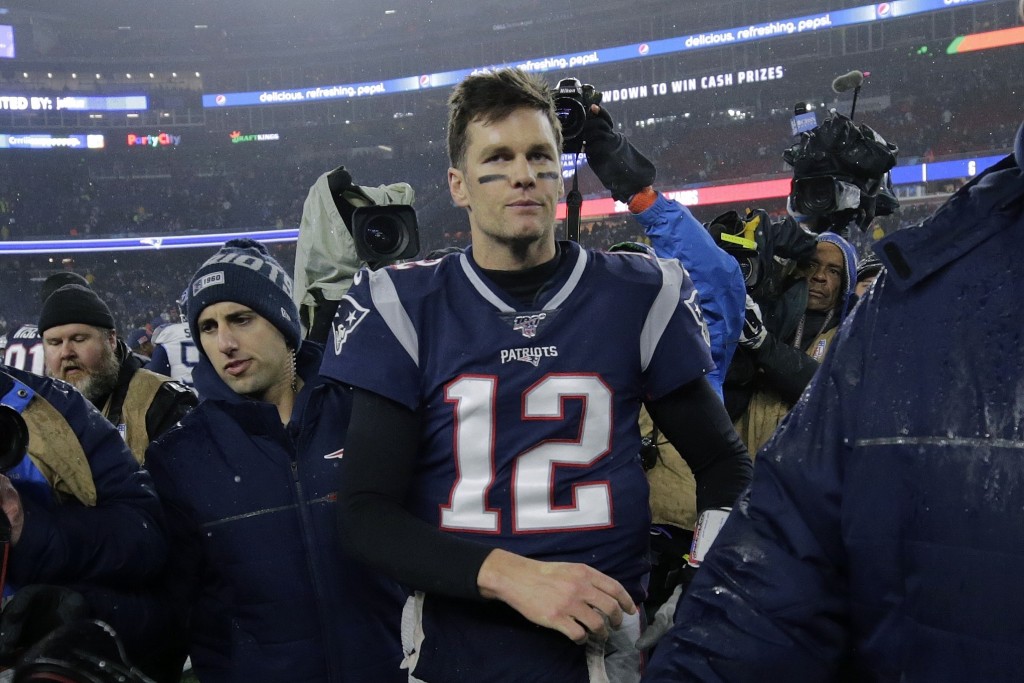 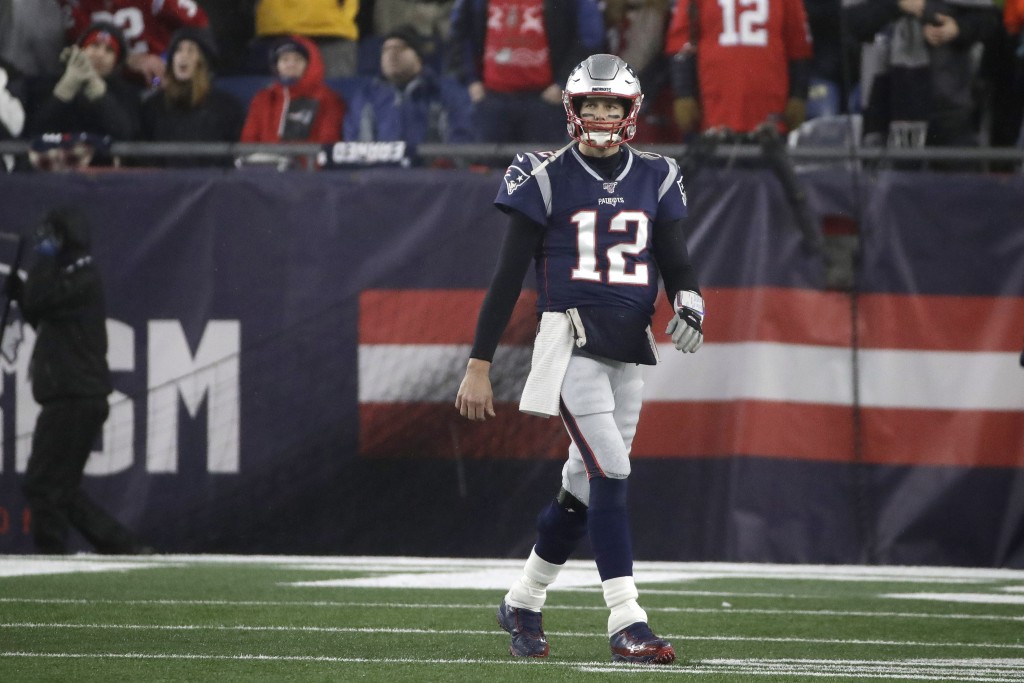 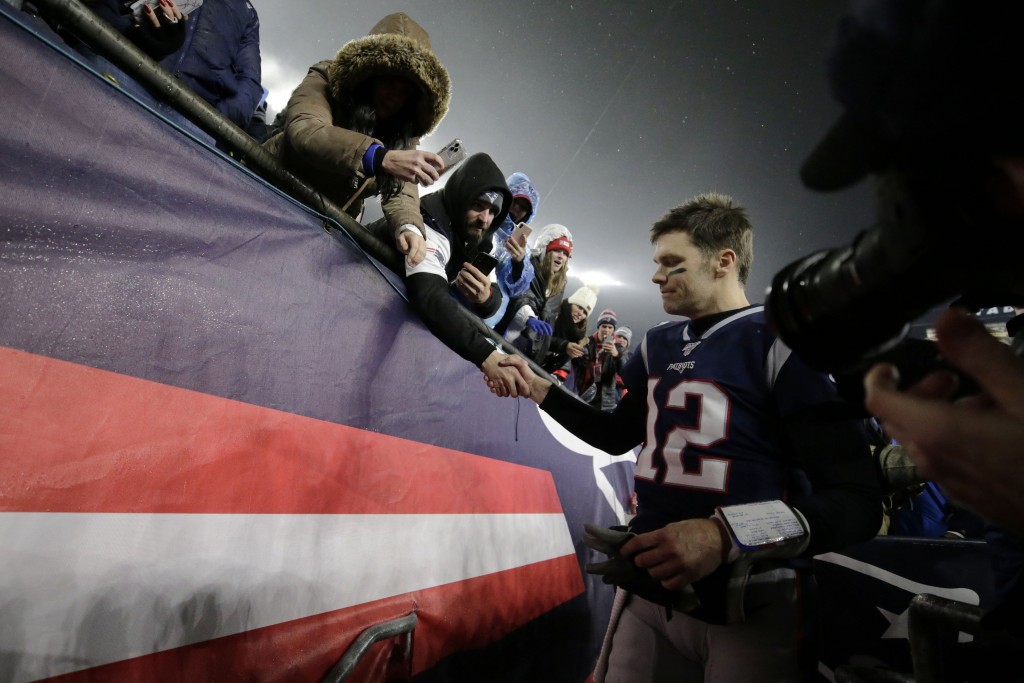 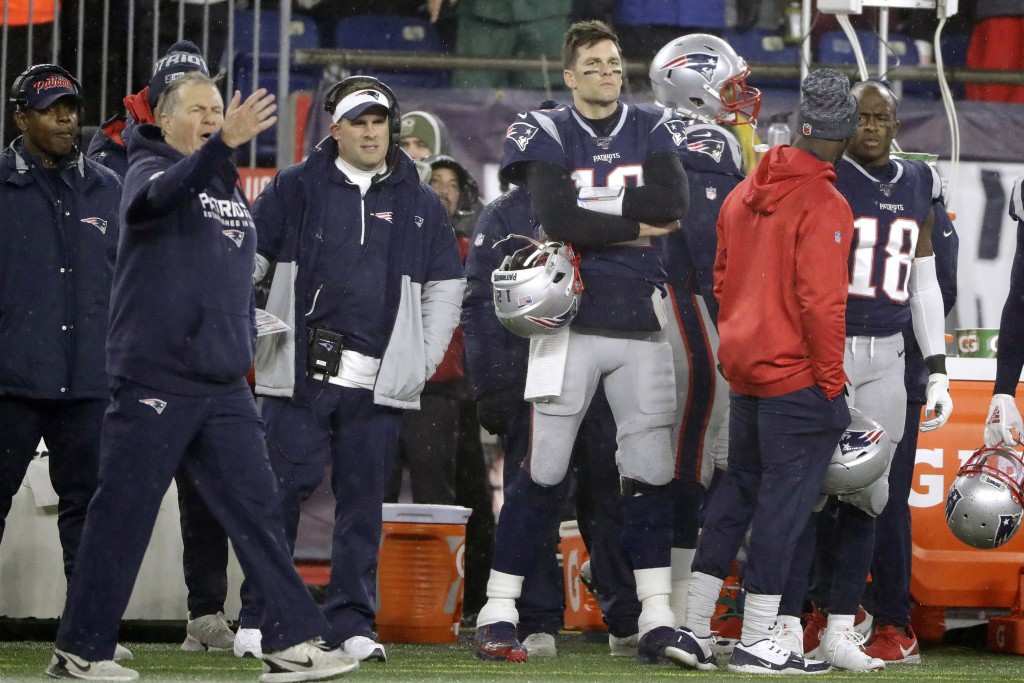 FOXBOROUGH, Mass. (AP) — New England Patriots quarterback Tom Brady said after ending his season with a 20-13 loss to the Tennessee Titans that he has no plans to retire.

“I would say it's pretty unlikely, hopefully unlikely,” Brady told reporters. “I love playing football. I don't know what it looks like moving forward.”

Brady completed 20 of 37 passes for 209 yards on Saturday, finishing the game with a lower quarterback rating than Ryan Tannehill, who threw for a total of 72 yards in his first career playoff appearance. It was the earliest postseason exit for Brady and the Patriots in a decade.

“I think we're all running out of time and chances, every year that goes by," Brady said. "I don't think I'm the only one in that category.”

A six-time Super Bowl champion, four-time Most Valuable Player of the NFL title game and three-time winner of the league's MVP, Brady is not under contract for next season, when he will be 43 years-old. Although he has said he wants to play until he is 45, he is coming off perhaps the worst (non-injury) season of his career.

But the love from New England fans has never waned.

A fan in the front row hung a banner reading, “Please Stay Tommy.” The rest of the crowd for what could be the last home game of Tom Brady's Patriots career showed its love by chanting his name a half-dozen times throughout the night.

But Brady's last pass was intercepted and returned for a touchdown by Logan Ryan, a teammate during two championship seasons, sealing the defeat. Brady walked off the field, his helmet off and his head hanging low, surrounded by photographers and security, before jogging the last few steps to the stairway that leads to the Patriots locker room.

Whether he will ever be back could be the most interesting drama of the offseason.

Although the Patriots have at times attempted to groom Brady's successor — including Jacoby Brissett, now with Indianapolis, and Jimmy Garoppolo, who's with San Francisco — rookie Jarrett Stidham is the only other quarterback on the New England roster. He threw four passes this season.

Patriots coach Bill Belichick refused to say whether he thought Brady would be back.

“Right now we just finished a game,” he said. “So we're focused on this game, OK.”