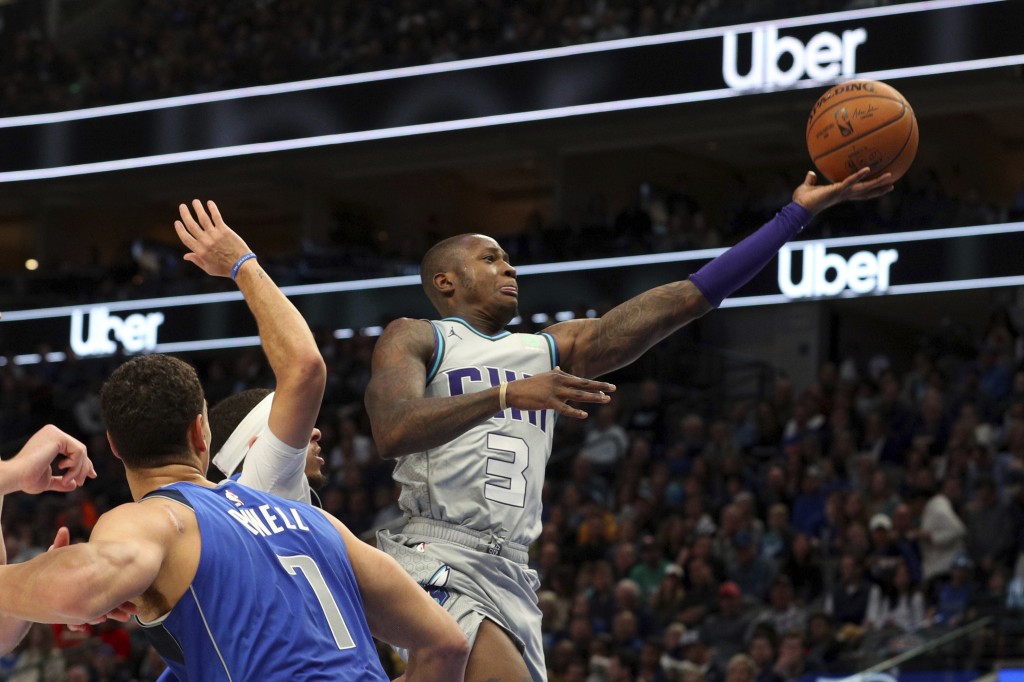 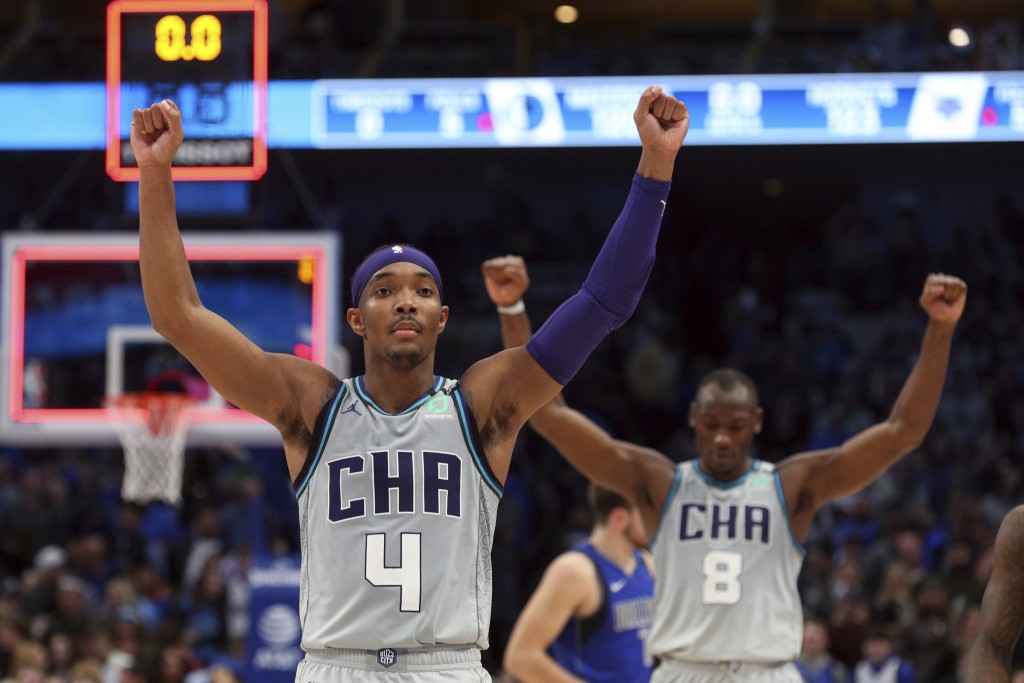 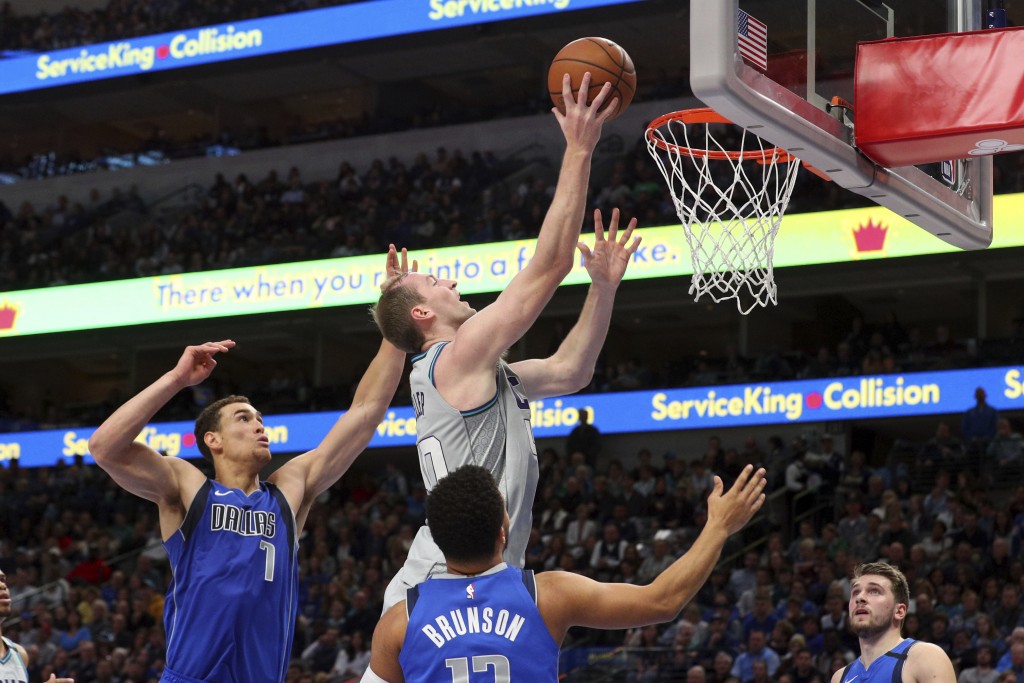 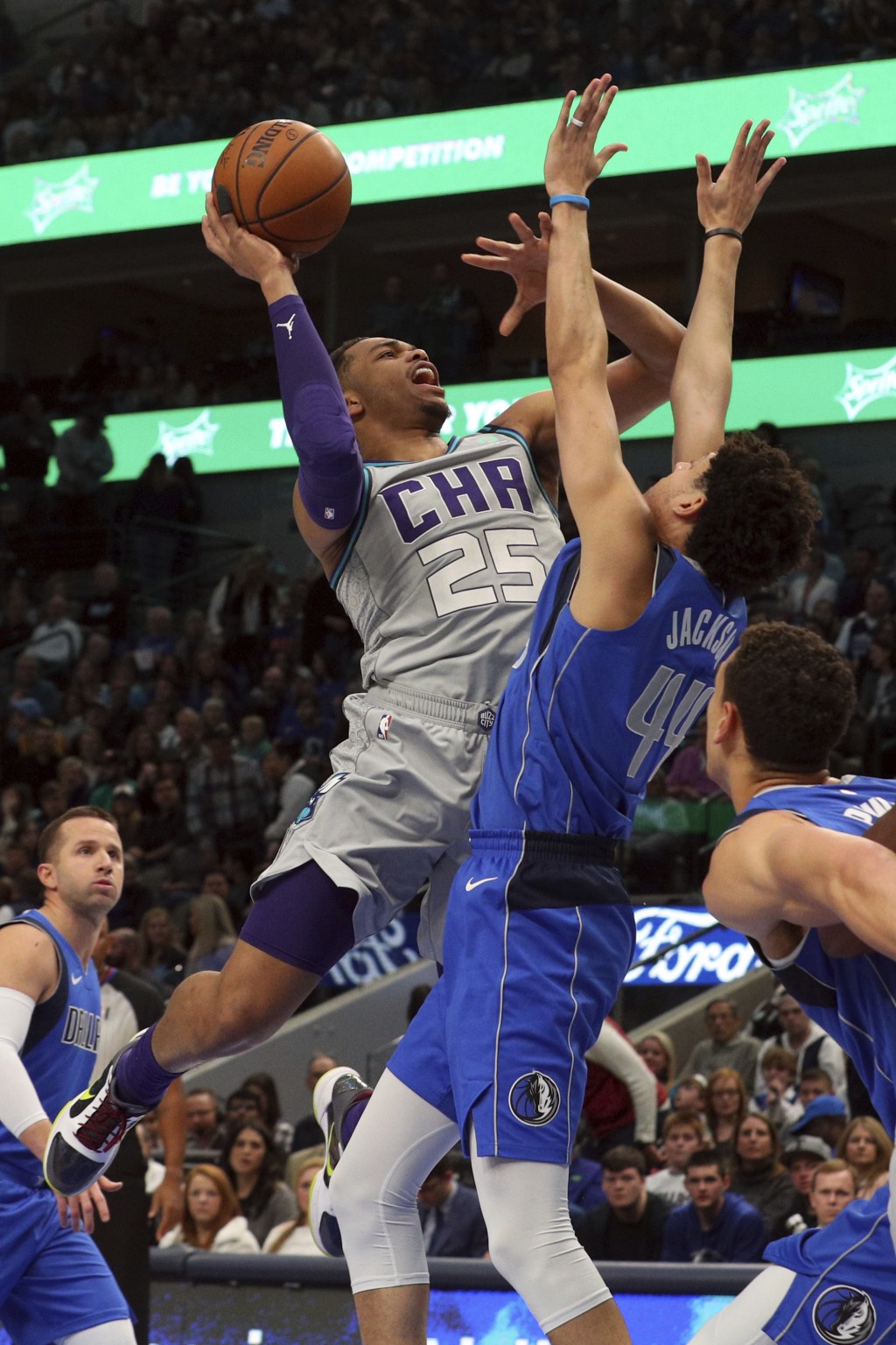 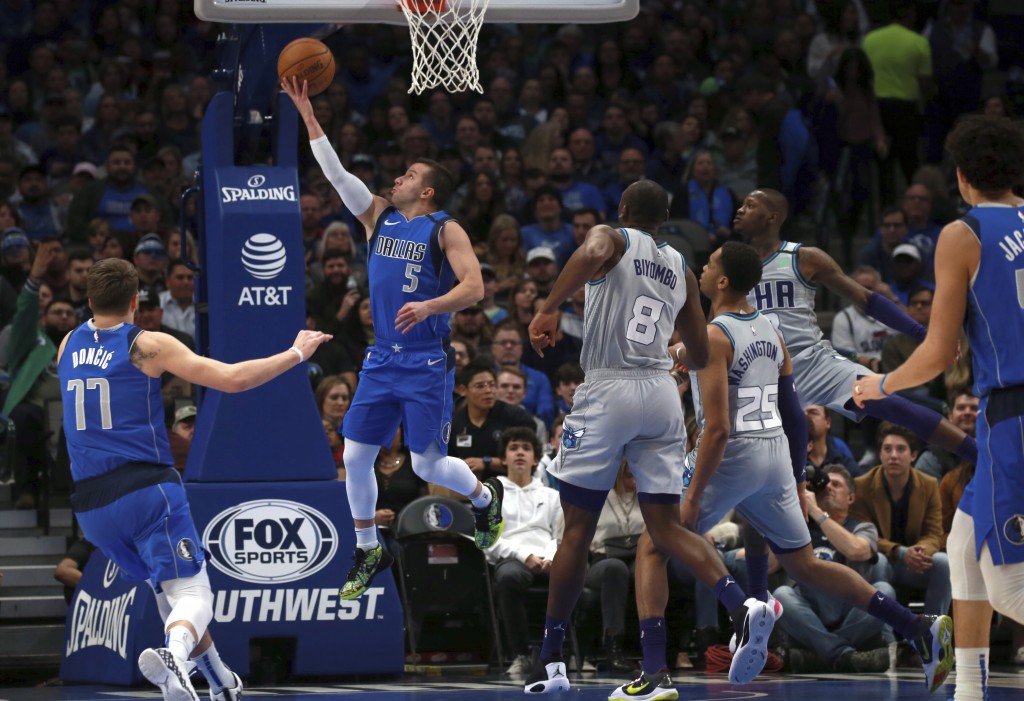 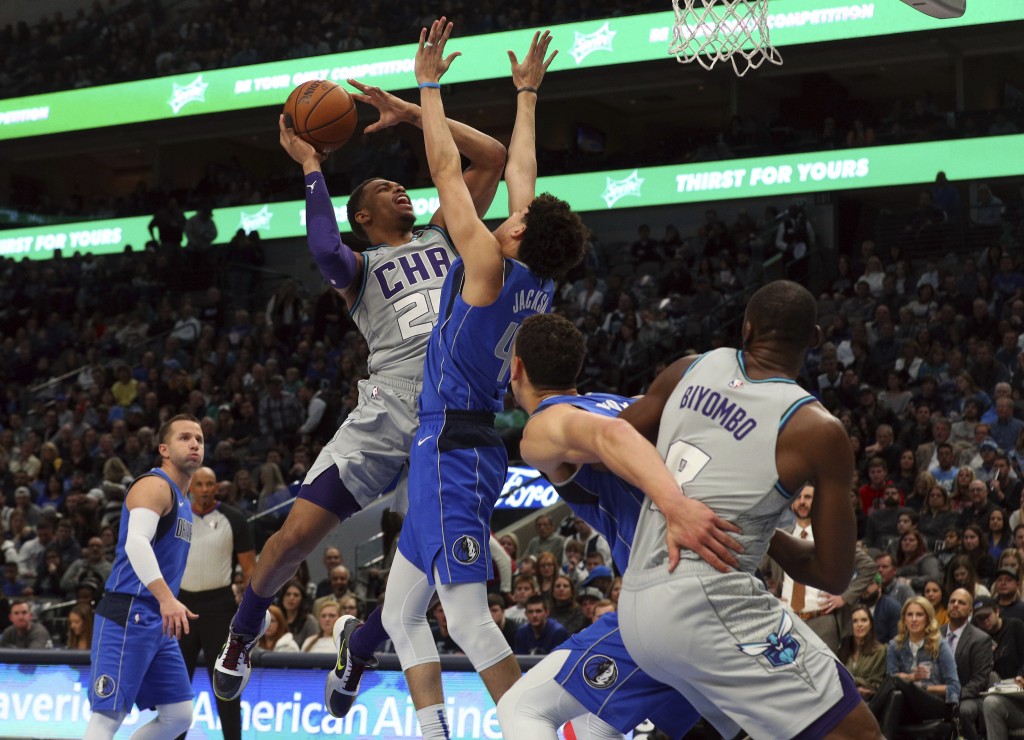 DALLAS (AP) — Terry Rozier scored 29 points, including the go-ahead 3-pointer in overtime after his tying basket in regulation, and the Charlotte Hornets beat the Dallas Mavericks 123-120 on Saturday night.

Devonte Graham had 27 points and 13 assists as the Hornets won their second straight after a season-worst six-game losing streak.

But the 2019 Rookie of the Year had a turnover and two missed 3s late in regulation after the Mavericks had turned a 20-point first-half deficit into a 12-point lead in the fourth quarter.

Maxi Kleber scored a career-high 24 points after getting his season high of 18 in the previous game for Dallas.

The Hornets scored the final six points of regulation to force overtime. After a turnover by Doncic, P.J. Washington drove for a dunk and Rozier hit a leaning layup for a 103-all tie with 19 seconds left after Doncic missed a 3 at the other end.

Dallas tried Doncic again at the end of regulation, but his 3 over Miles Bridges bounced off the rim, and Bridges responded by flexing his muscles as he went to the bench.

Washington scored 19 points on 9-of-12 shooting, and Bismack Biyombo had 11 points and 13 rebounds.

J.J. Barea had 11 points and nine assists in his second straight start with shooting guard Tim Hardaway Jr. sidelined for three consecutive games by a left hamstring strain. Kristaps Porzingis has been out the same three games with right knee soreness.

Dallas coach Rick Carlisle sounded off before the game on what he believes is intentionally rough play by opponents against Doncic.

“It’s been going on the entire season,” Carlisle said. “Teams are taking liberties on him. It’s not good. But he’s handling it very well.”

Carlisle said he talks to game officials when he thinks it's happening in a game, but wouldn't specifically say he has brought it up with NBA officials.

“He’s a great player so people are going to go after him,” Carlisle said. “It doesn’t mean that a lot of this stuff is right or in the spirit of what the game should look like. He’s got scratches all over his arms all the time, stuff like that. Not good.”

Hornets: Charlotte had five offensive rebounds on one possession and still didn't score. Cody Zeller missed the first layup, and the subsequent tip, before Bridges missed three straight tip attempts. Malik Monk got the fifth straight rebound and took the ball out before getting called for a charge while trying to drive for a bucket.

Mavericks: It was the 20th anniversary of owner Mark Cuban's purchase of the team. He was given a standing ovation after a video tribute in the first half. ... Dwight Powell fouled out in the final minute of overtime with 11 points and seven rebounds.