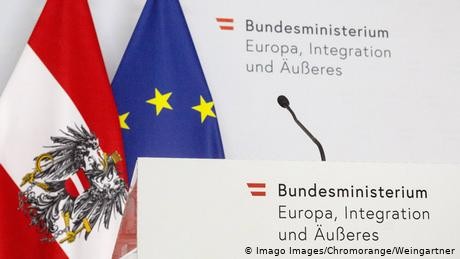 The Foreign Ministry in Austria has said it is dealing with a "serious cyberattack," and suggested another country may be to blame.

"Due to the gravity and nature of the attack, it cannot be excluded that it is a targeted attack by a state actor," it said in a joint statement with the Interior Ministry on Saturday, adding that the computerized offensive was still occurring.

The statement said that "in the past, other European countries have been the target of similar attacks."

Procedures had been put in place as an immediate response and a "coordination committee" had been created, but no further details were given.

In 2019, the European Union set up measures to punish those outside the bloc who launched attacks of this nature targeting hospitals and financial institutions, or those who interfered with elections.

The revelations over the cyberattacks in Austria emerged on the same day the Greens agreed to a coalition with the country's conservatives, the People's Party, at a congress in Salzburg, overcoming the last obstacle to the unprecedented alliance.