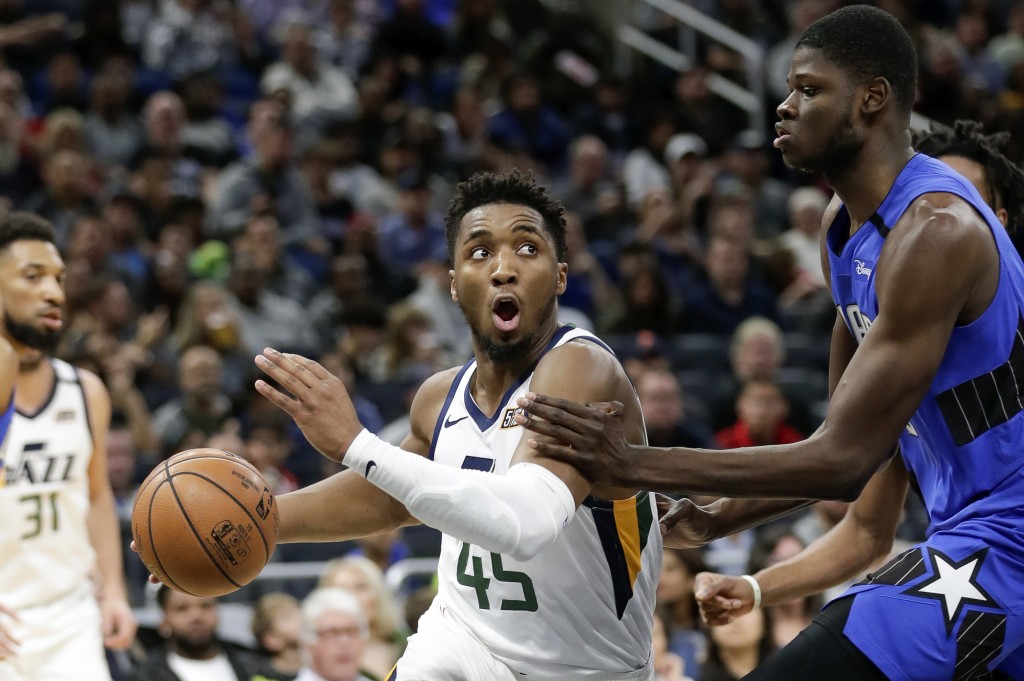 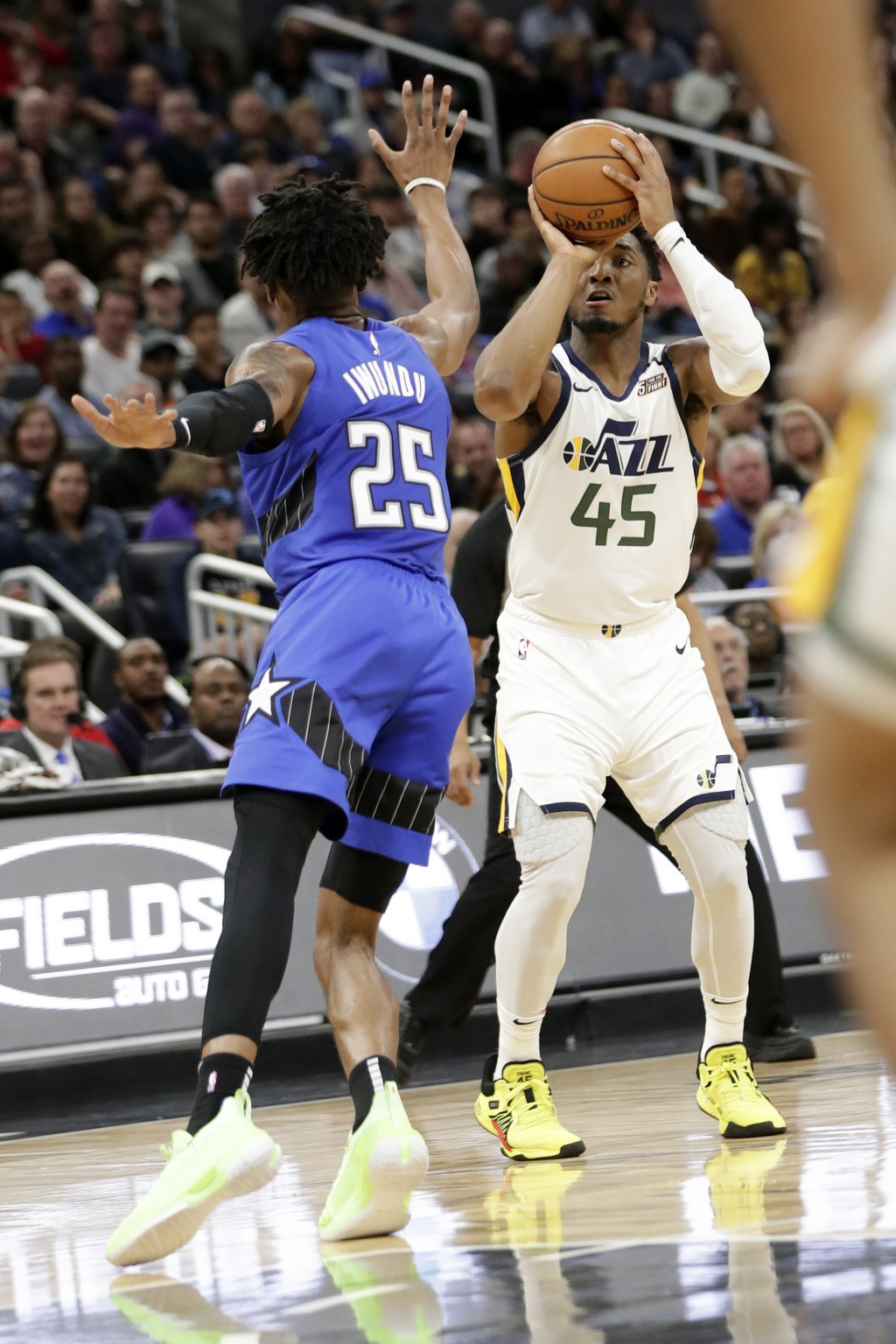 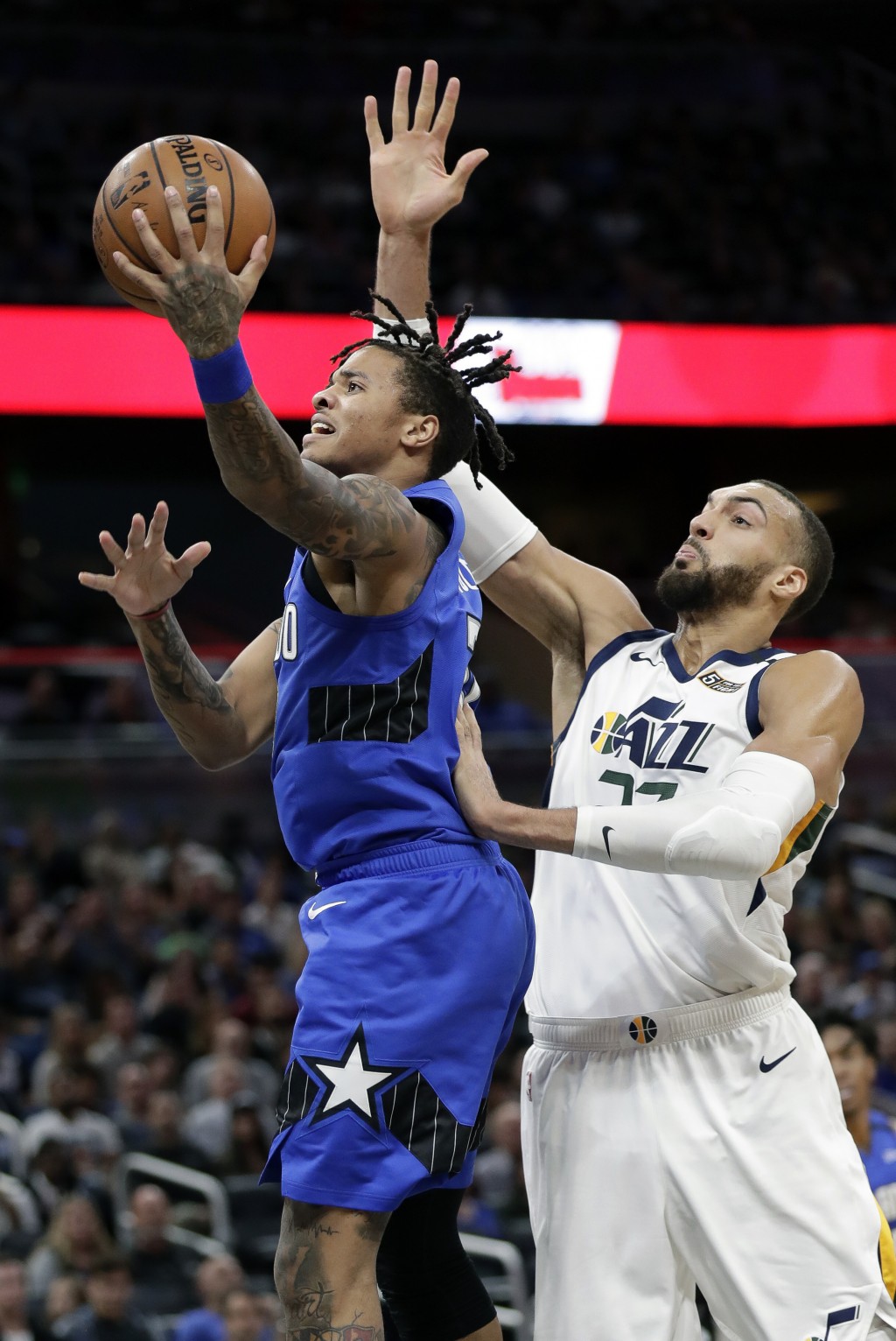 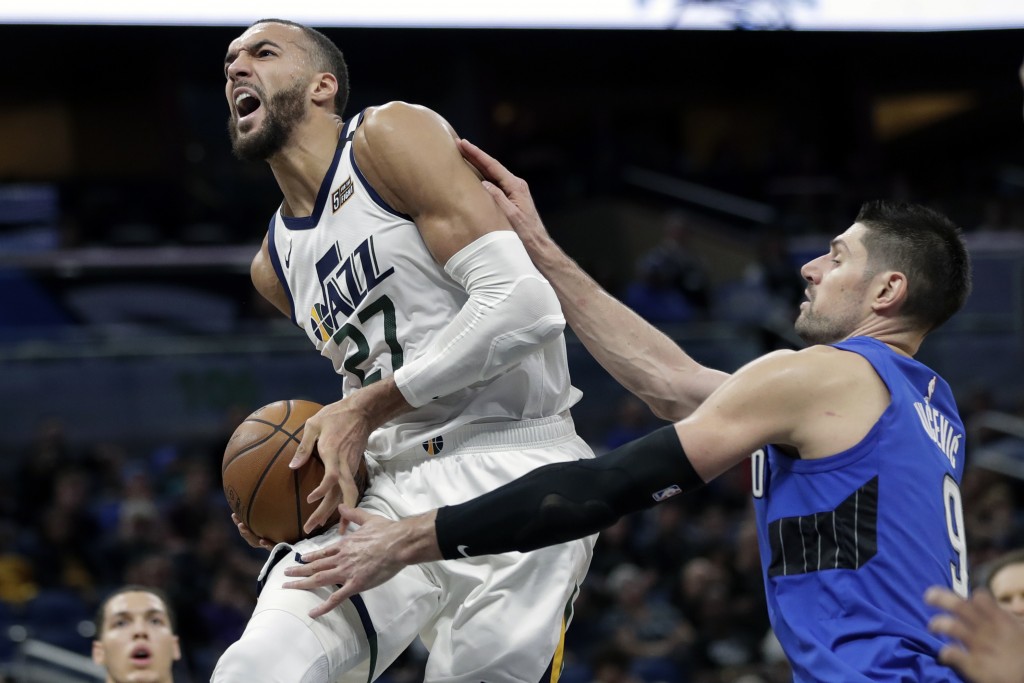 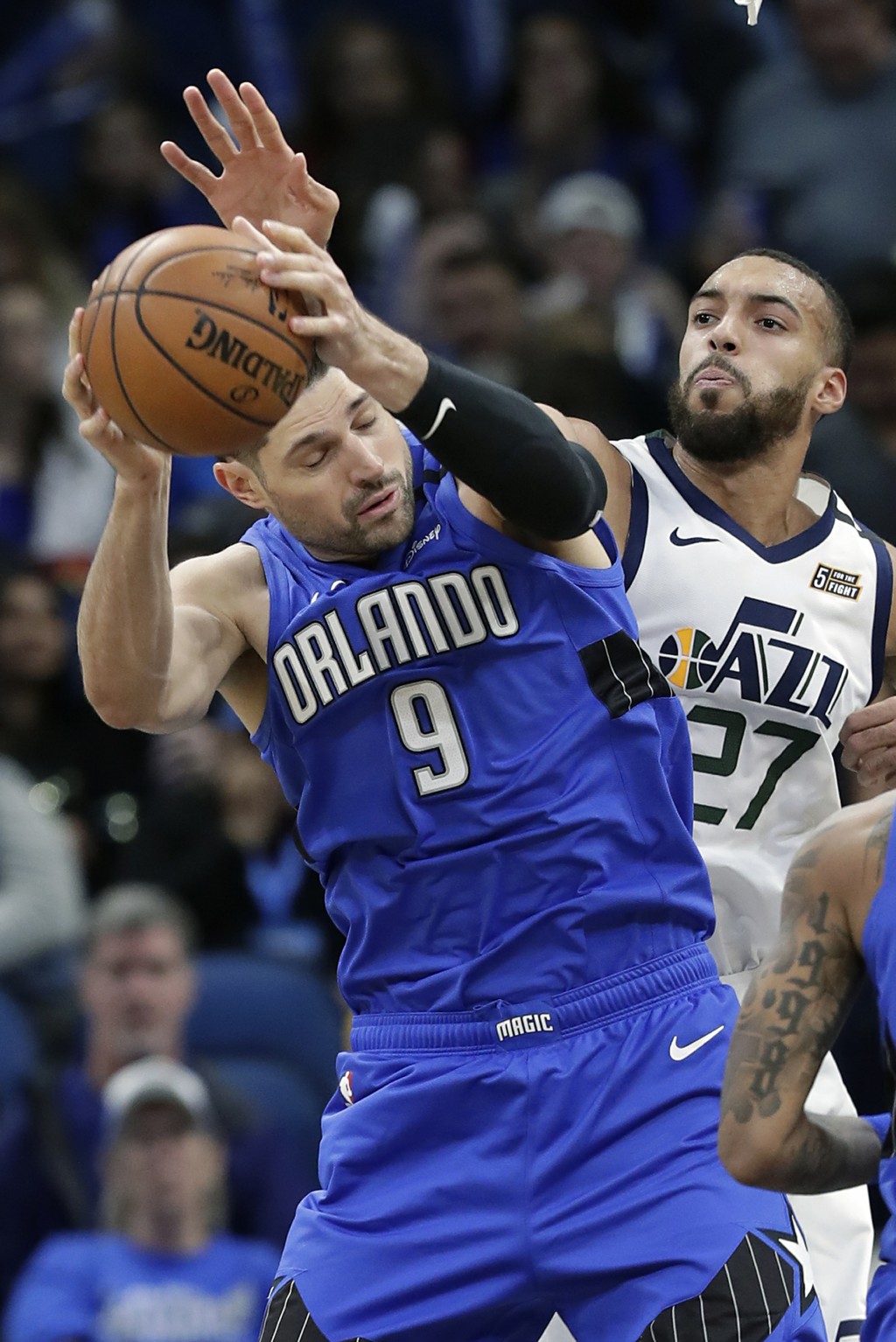 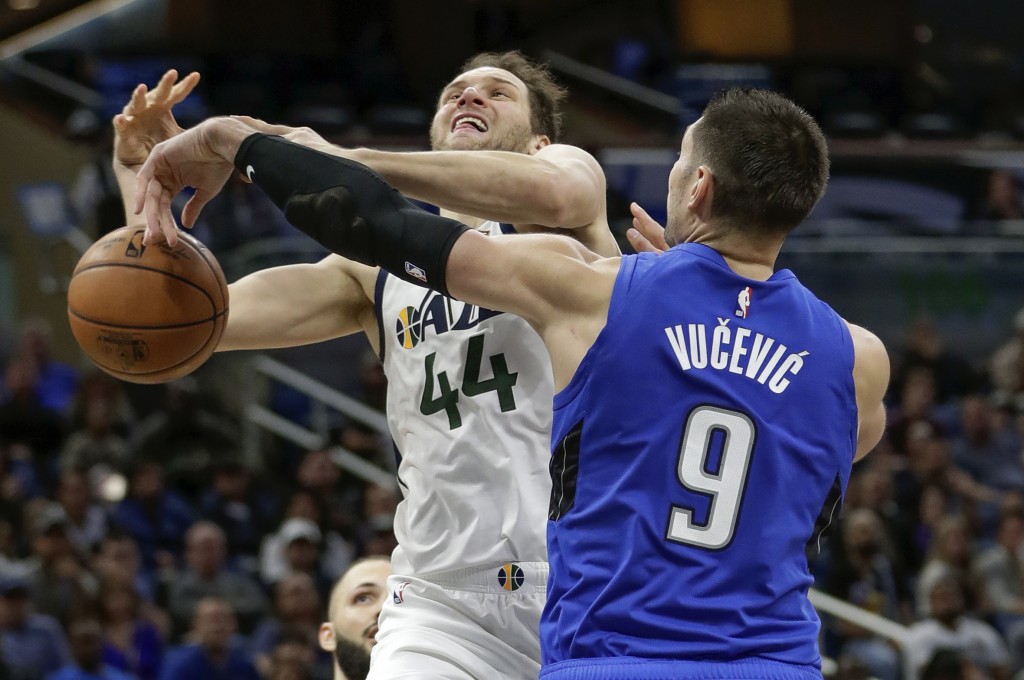 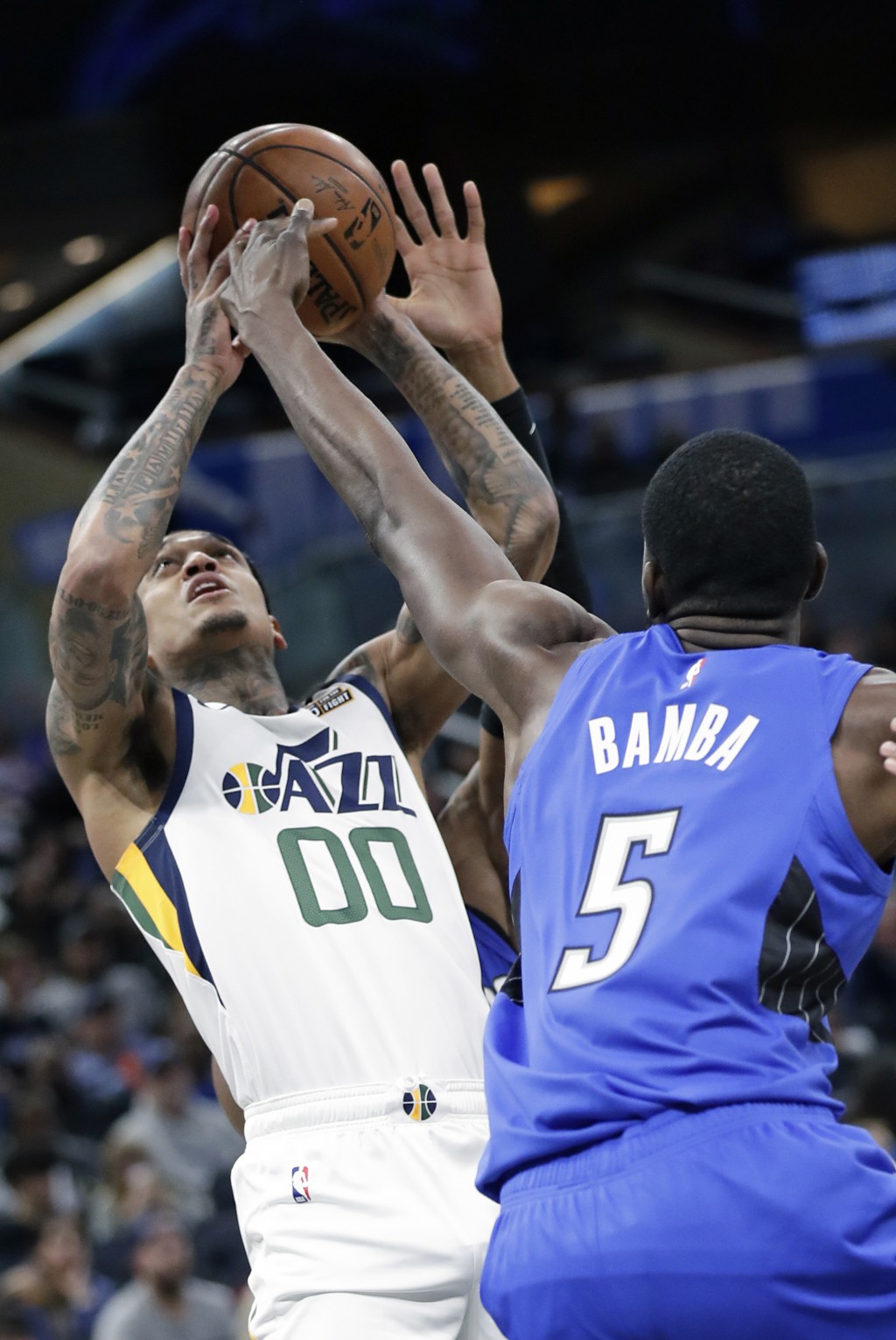 Bojan Bogdanovic had 14 points, Emmanuel Mudiay scored 12 and Joe Ingles finished with 11 for the Jazz, who won their fifth straight game.

Terrence Ross led Orlando with 24 points and Nikola Vucevic had 22 points and 11 rebounds, but the Magic couldn’t keep up with Utah’s 3-point shooting in the fourth quarter.

Utah led 76-75 going into the final period and then hit eight of 13 shots from behind the arc, including its first five field goals of the quarter to break open a close game.

Mitchell started the fourth with a 3, but it was Niang who sparked the runaway with three straight in a two-minute span.

The teams combined to shoot just 22.8% (8 of 35) from behind the 3-point line in the first half, but players on both sides began hitting late in the third quarter.

D.J. Augustin started a rapid-fire sequence of 3s with a shot from the corner that tied it at 68 with 2:20 left in the third. Ross followed with a four-point play, but Utah was just getting warmed up.

Niang and Mitchell nailed 3-pointers at the end of the period and didn’t cool off in the fourth, when the Jazz made five straight field goals from behind the arc. Ingles hit the last 3 to finish off a 17-5 run that gave Utah a 91-80 advantage with 8:57 remaining, and the Magic never threatened after that.

Utah took a 52-47 halftime lead behind 14 points from Mitchell, who was the only player successfully attacking the basket. The Jazz guard made seven of 11 shots, all on driving layups or pull-up 15-footers.

Jazz: Mitchell had 30 points the first time the teams met this season. … C Rudy Gobert is shooting 66.7% (37 of 54) in his last six games. … G Jordan Clarkson, who averaged 15 points in his first four games with the Jazz after being traded from Cleveland, had seven against Orlando. Utah is 5-0 in those games.

Magic: Orlando missed its first eight 3-point attempts. The Magic missed their first 10 the last time they played Utah. … C Nikola Vucevic has 300 career double-doubles, 298 of them in seven seasons with Orlando.

Magic: Home against Brooklyn on Monday.