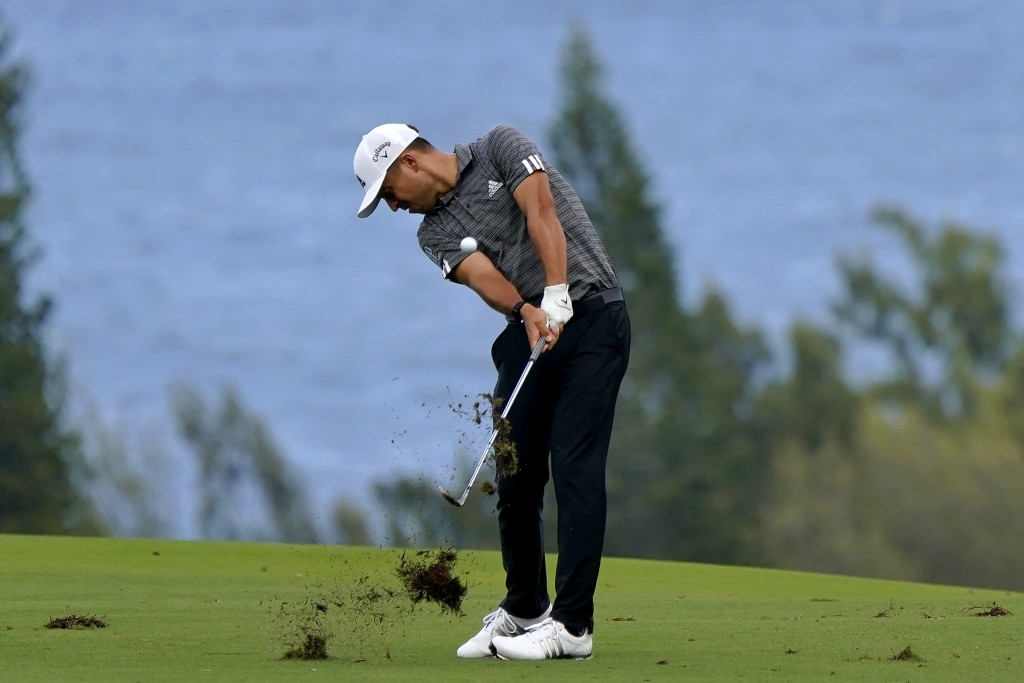 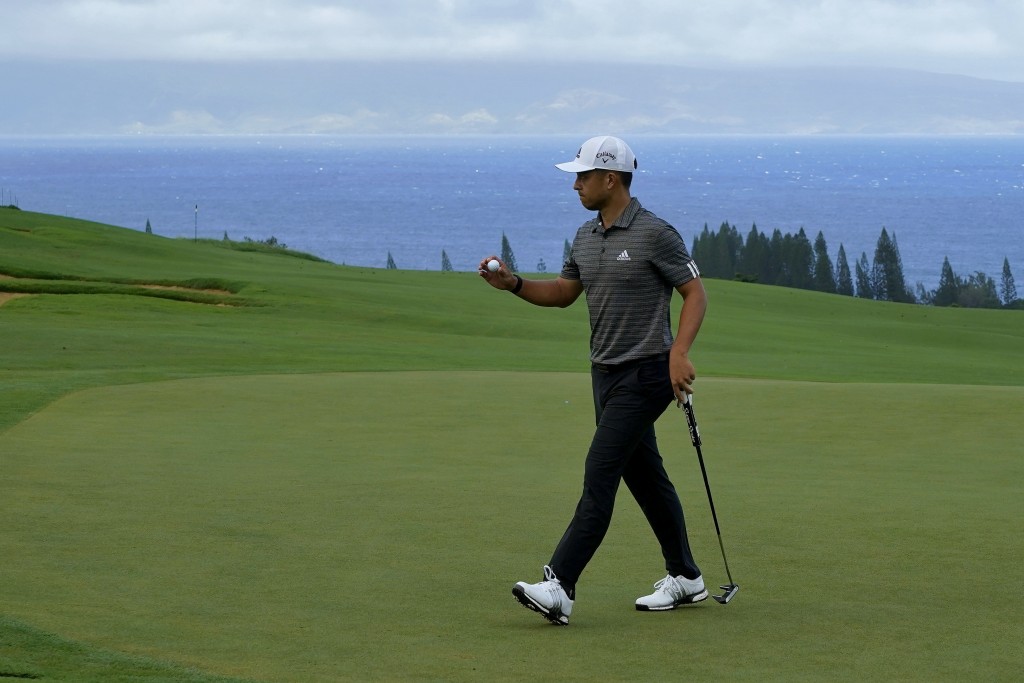 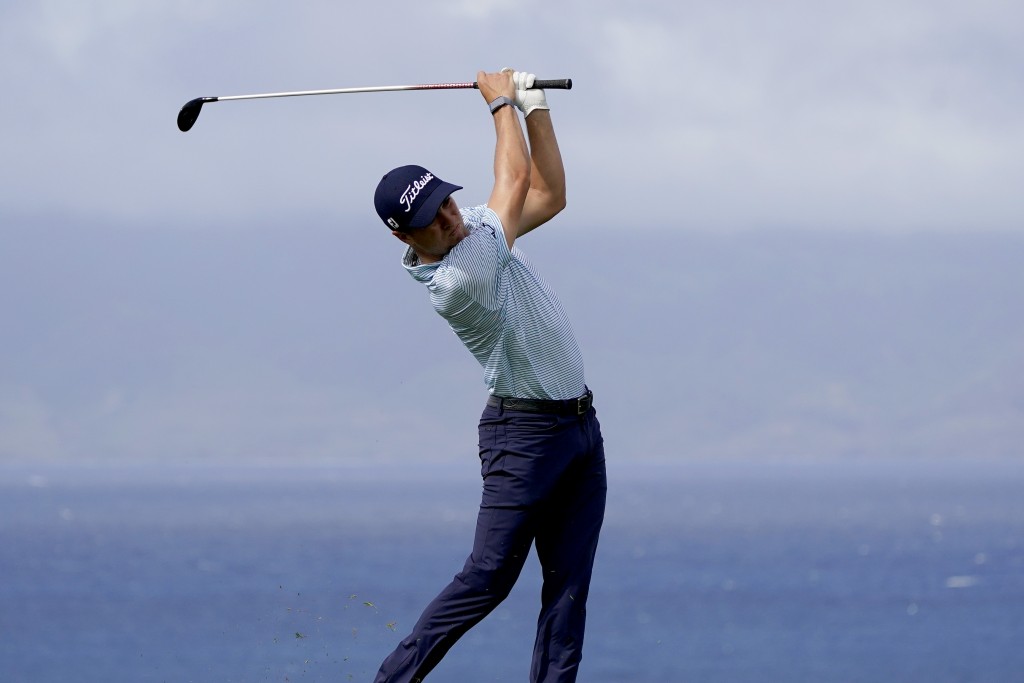 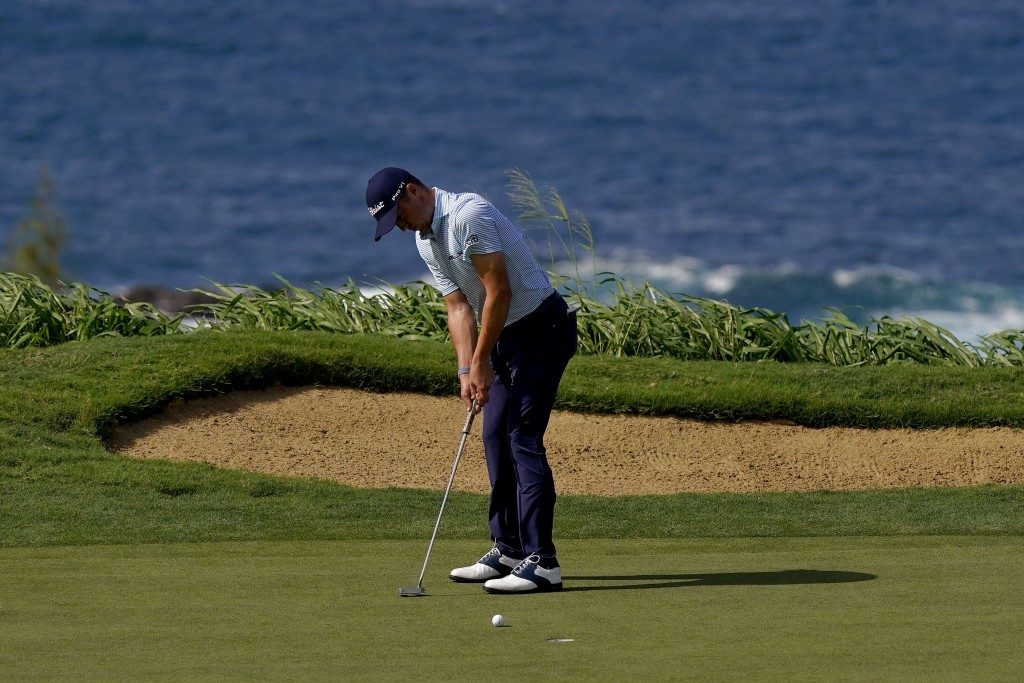 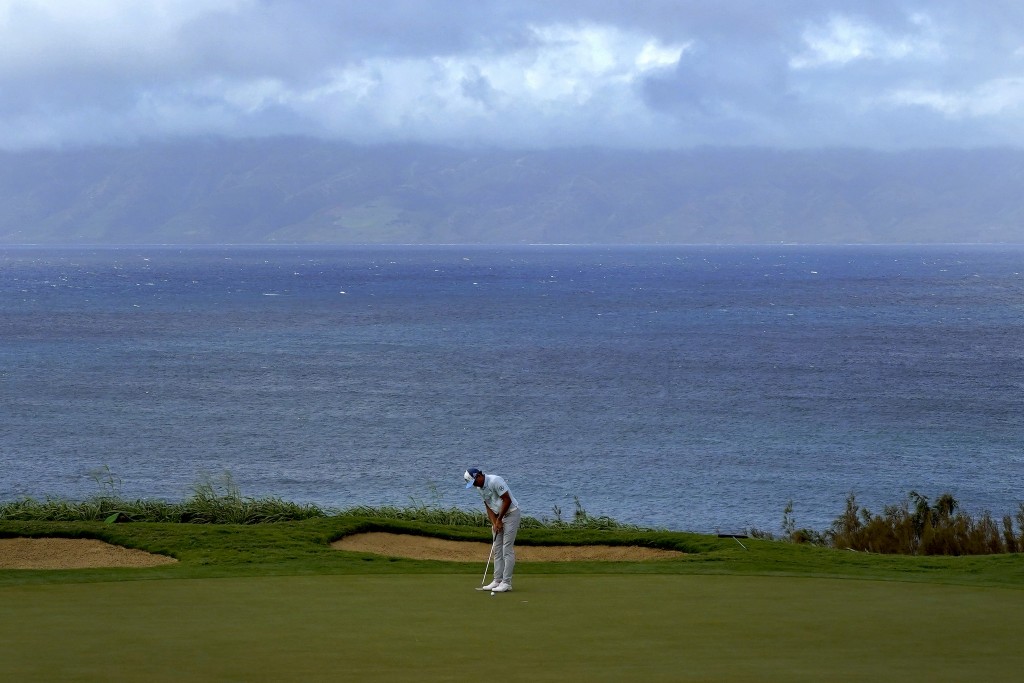 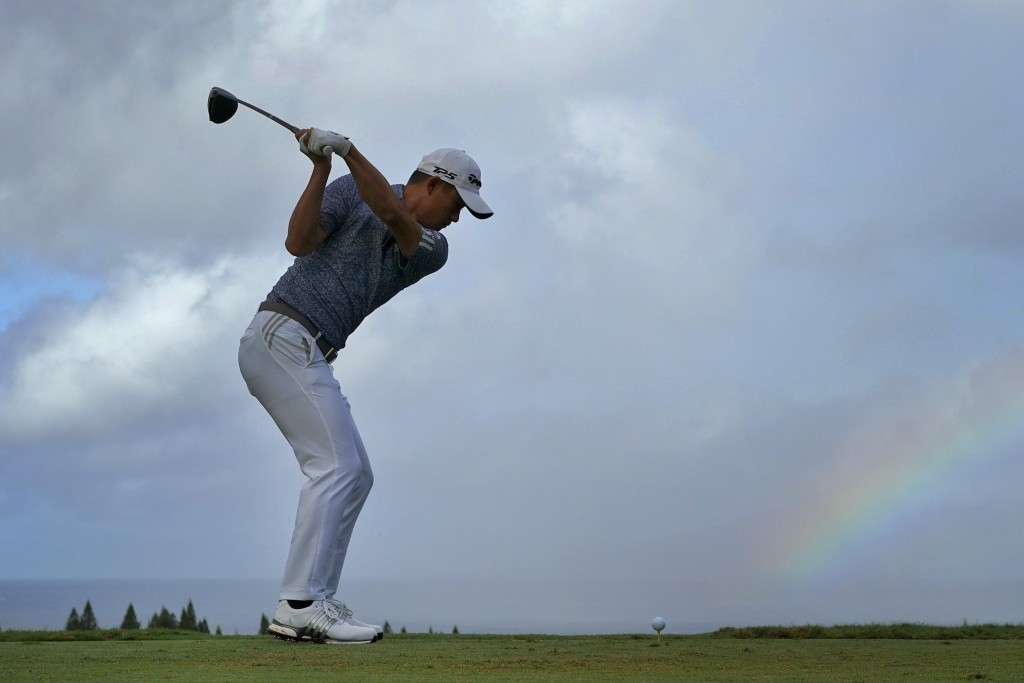 KAPALUA, Hawaii (AP) — Xander Schauffele finished stronger than everyone around him Saturday, and it was good enough to keep a one-shot lead going into the final round of the Sentry Tournament of Champions.

Schauffele closed with three pars for a 2-under 71 as he tries to become only the third player to win back-to-back in this winners-only event at Kapalua, and the first since Geoff Ogilvy in 2010.

This was a matter of not losing ground in the final hour.

Justin Thomas, who won at Kapalua three years ago, ran off five birdies on the front nine to take the lead until his first three-putt bogey of the week on the 12th hole. He misjudged the wind on another 6-foot par putt at the 17th and failed to birdie the par-5 18th for a 38 on the back nine. That gave him a 69 and a sour taste.

Thomas will be in the final group as he goes for his third win in his last seven starts on the PGA Tour. But he typically scores well on the back nine, and he lost ground on this day.

“I'm not very pleased," Thomas said, speaking more to the finish than his 54-hole position.

Thomas wasn't alone. Patrick Cantlay ran off three straight birdies to get into the mix, only to hit a tee shot out-of-bounds on the 14th and hit another tee shot into the waist-high weeds on the 18th, leading to bogey. He shot 39 on the back for a 73 and fell five shots behind.

Joaquin Niemann, who opened with a 7-under 66 on Thursday, failed to birdie the two par 5s and made bogeys on the two par 4s between them. He shot 39 on the back and had to settle for a 74, leaving him four shots behind.

Patrick Reed had a 74, eight shots worse than his round Friday, and he was in the group four shots behind.

Schauffele won last year by closing with a 62 to make up a five-shot deficit against Gary Woodland. Thomas is one who believes another 62 is out there if everything falls his way, even though the renovations to the Plantation Course are a big reason why scoring has been higher than usual.

The weather hasn't helped. Saturday brought another dose of gusts in the 25 mph range, and occasional rain that showed up out of nowhere.

Ten players were separated by four shots going into Sunday, a group that includes Woodland, Kevin Kisner, Jon Rahm and a pair of newcomers who won last year, Matthew Wolff and Colin Morikawa.