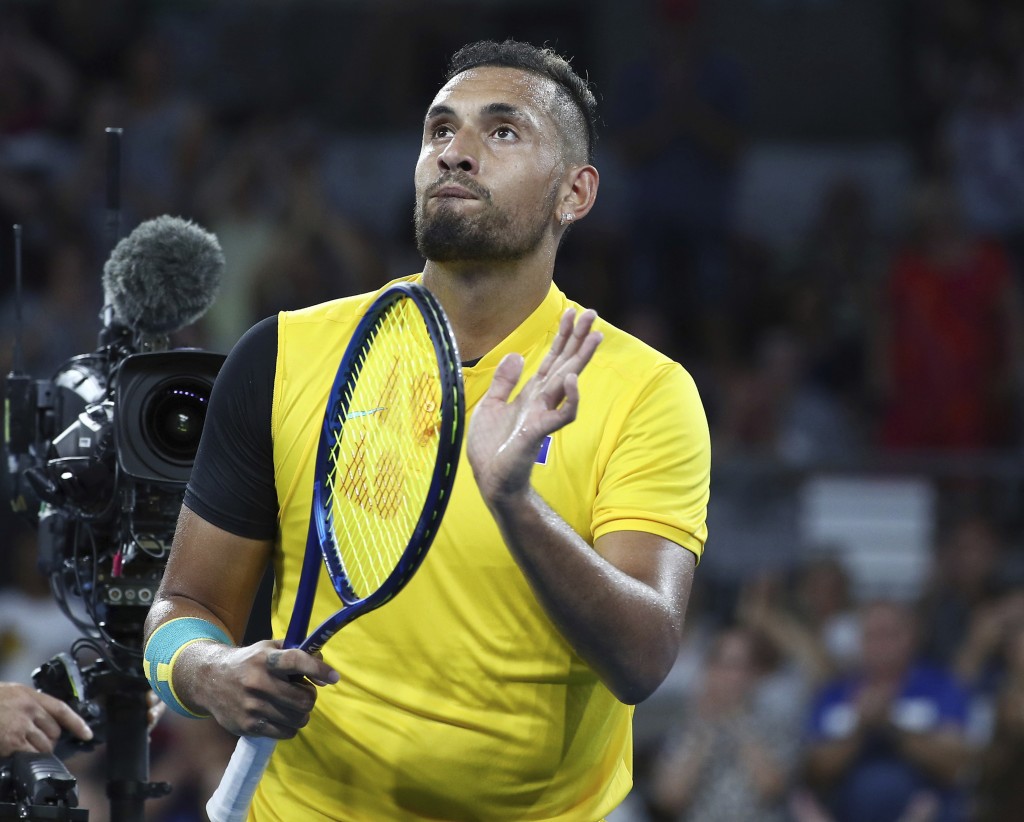 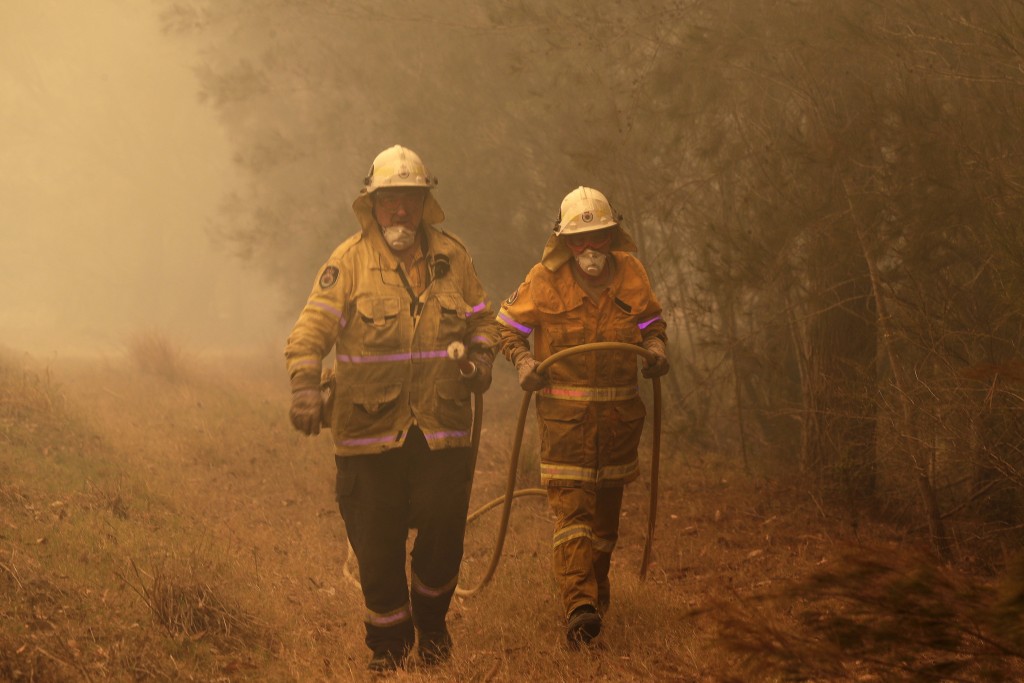 BRISBANE, Australia (AP) — Two days after launching his cash for aces plan to raise funds for the wildfire recovery effort, Nick Kyrgios pulled out of Australia's ATP Cup match against Canada on Sunday because of a sore back.

Kyrgios, who hit 20 aces in his opening singles win in Australia's 3-0 victory against Germany, was replaced by John Millman.

No. 48-ranked Millman was rushed in to play Canada's No. 2 Felix Auger-Aliassime in the opening singles encounter in the best-of-three, three-set Group F match. Alex de Minaur was to play Denis Shapovalov in the second singles match. Both players are coming off wins. Shapovalov beat No. 6-ranked Stafanos Tsitsipas in his opening match of Canada's 3-0 victory over Greece and de Minaur beat No. 7 Alexander Zverev.

The new ATP Cup features 24 men's teams playing in Sydney, Brisbane and Perth and culminating with a final in Sydney on Jan. 12.

The top team in each of the six groups and the two best second-place teams will progress to the quarterfinals.

Kyrgios pledged to donate 200 Australian dollars ($140) for every ace he serves this month to go toward the recovery from the bushfires that have ravaged three Australian states, claiming 24 lives and destroying almost 2,000 homes.

Other athletes and celebrities have also pledged to donate to the cause. Organizers of the ATP Cup are also pledging donations per ace in the competition, and Australian Open organizers are planning an event in Melbourne on Jan. 15 called the Rally for Relief.