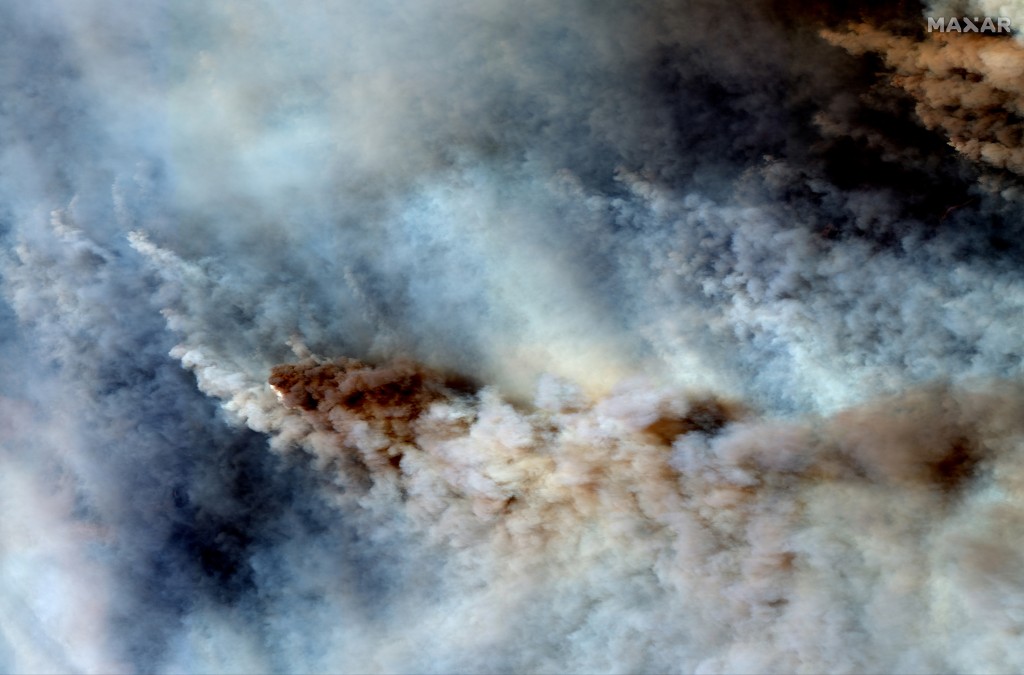 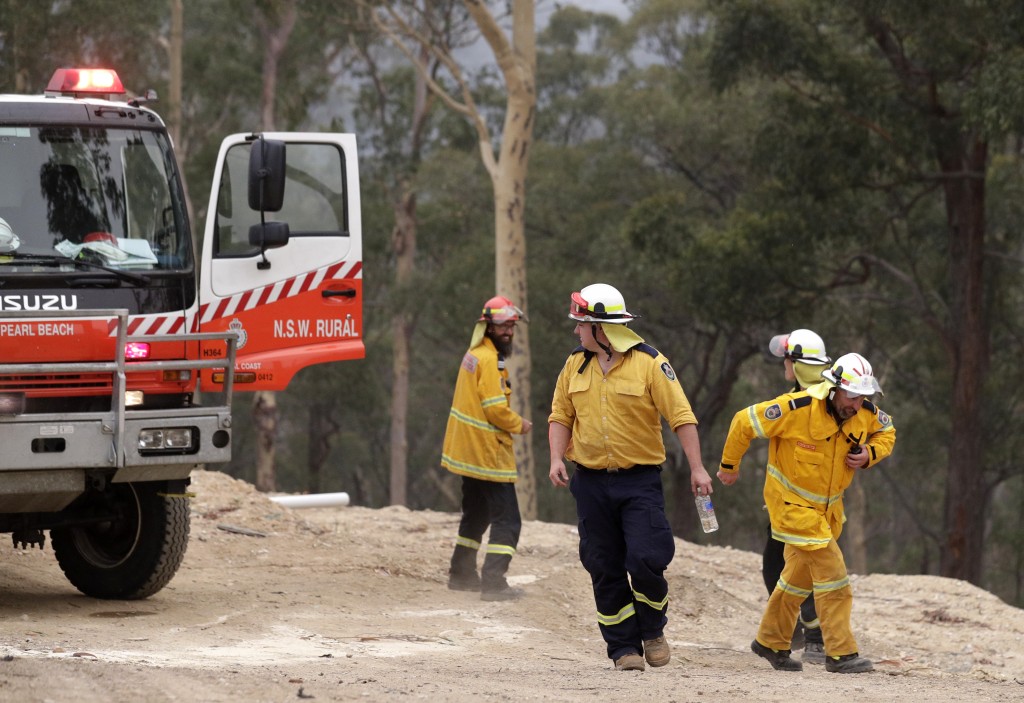 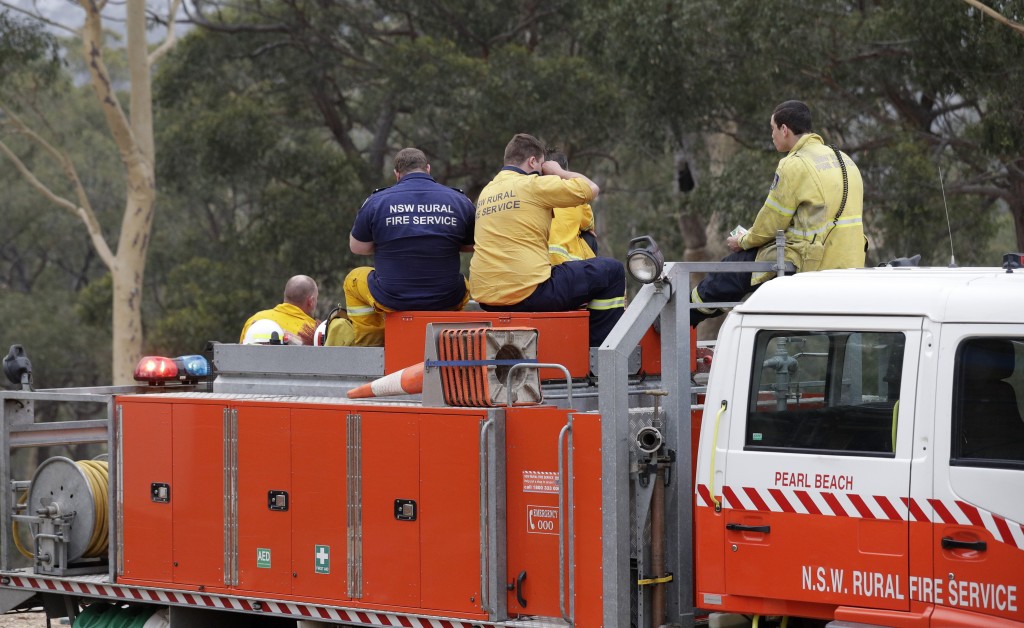 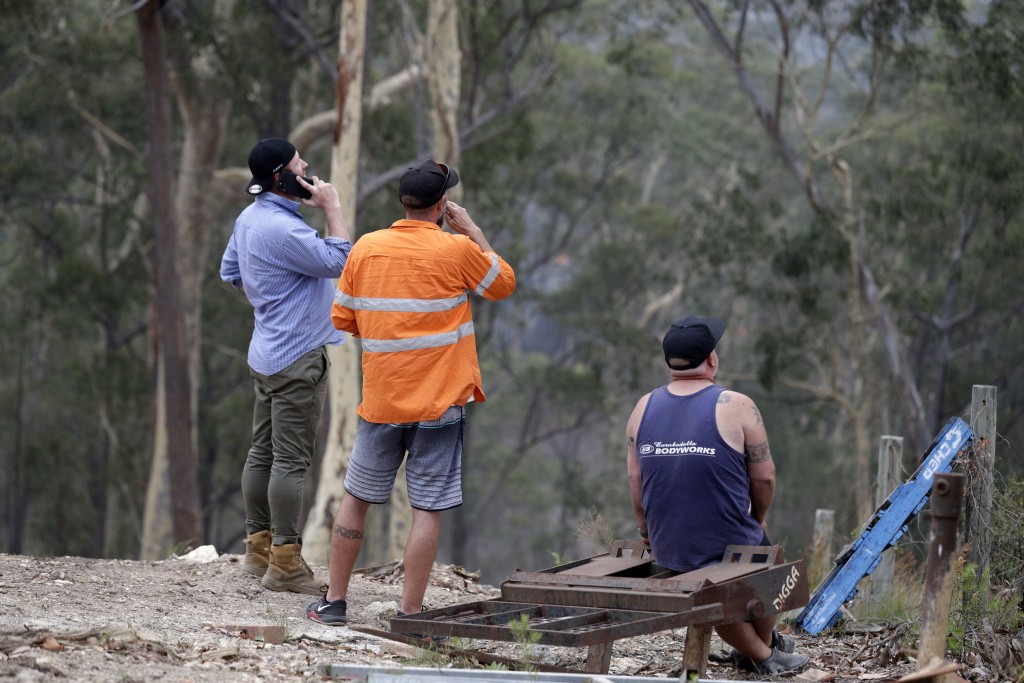 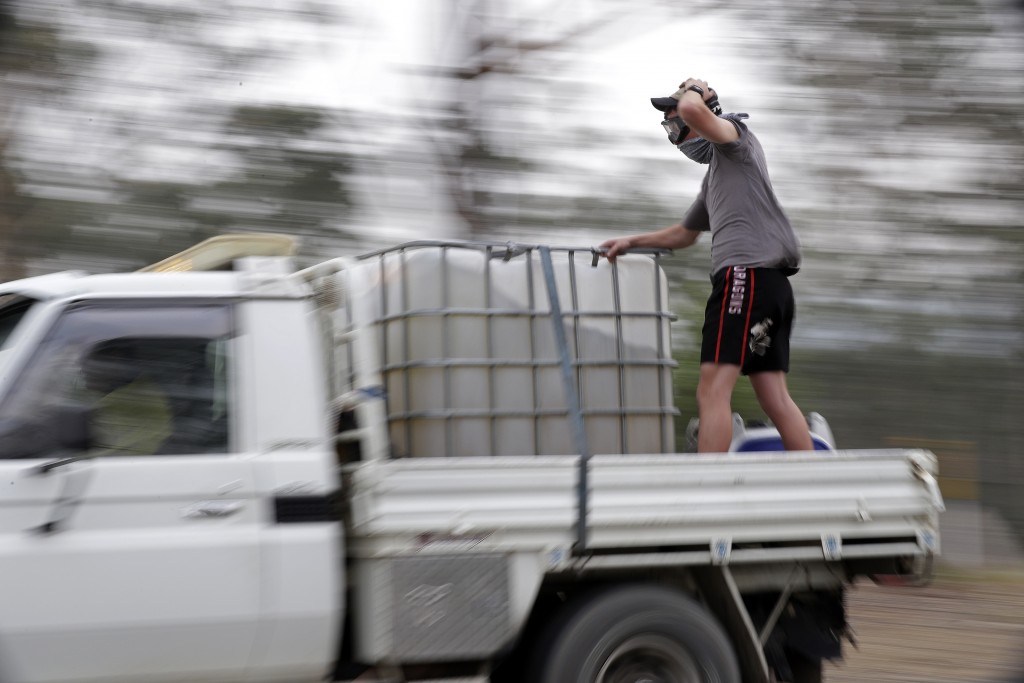 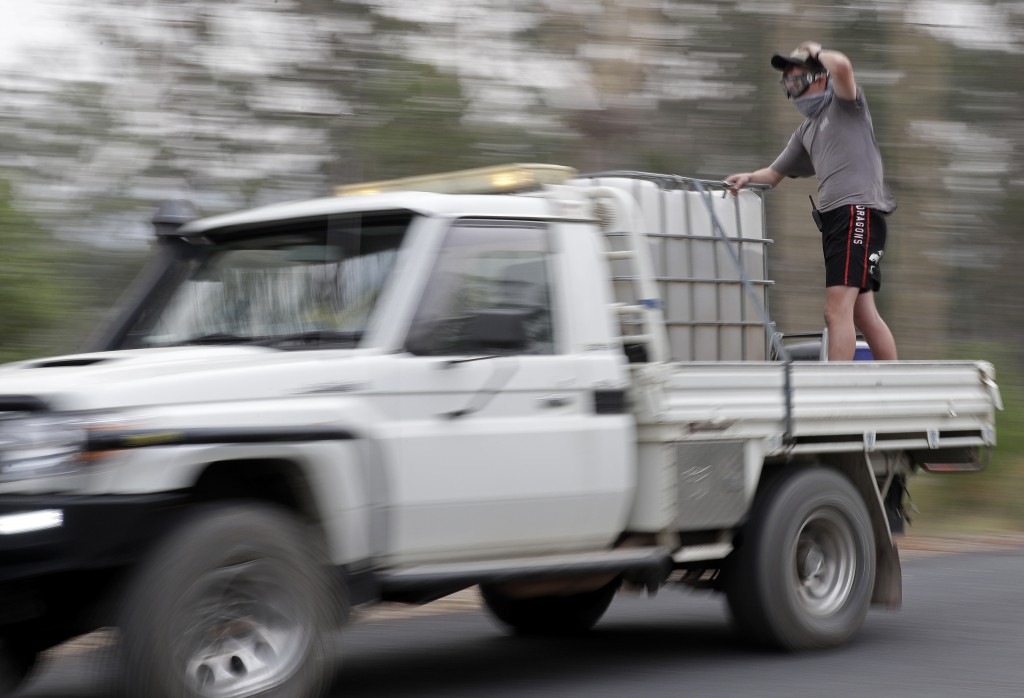 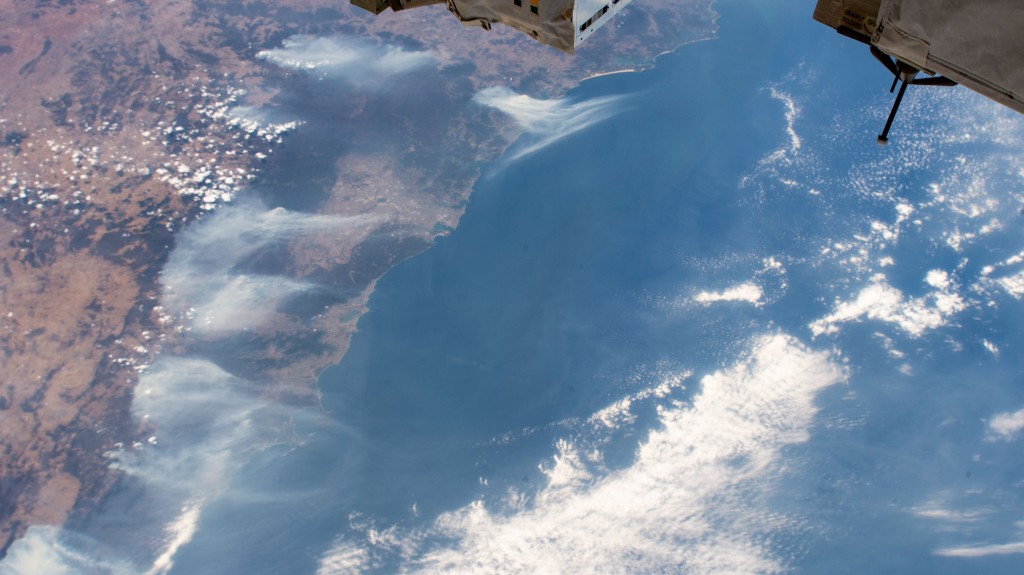 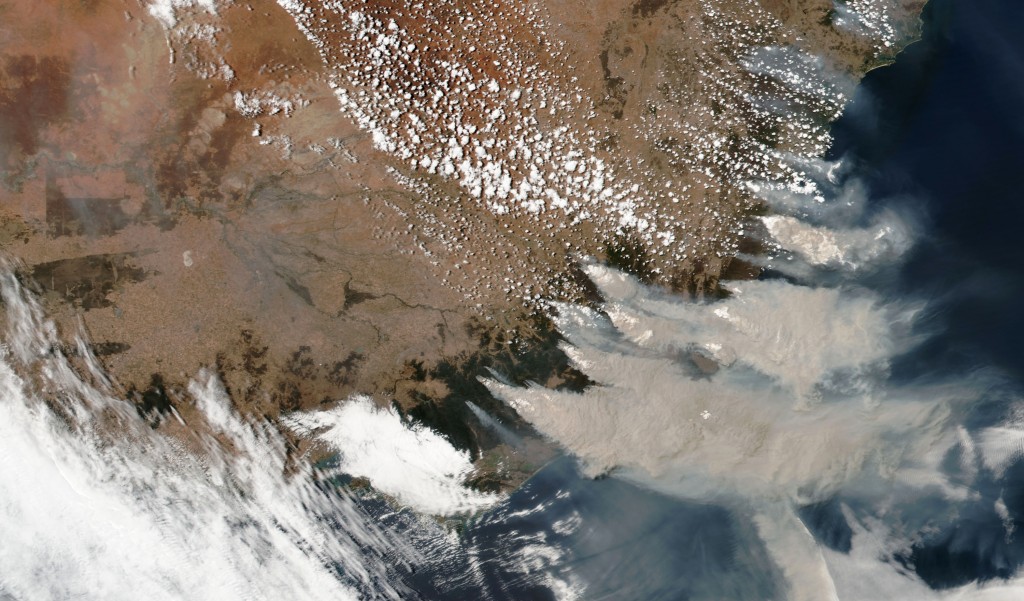 Saturday was a day of high tension as soaring temperatures and strong winds fanned fires in New South Wales, Victoria and South Australia, forcing thousands to flee and bringing flames to the suburban fringes of Sydney.

Thousands of firefighters fought to contain the blazes but many continued to burn out of control, threatening to wipe out rural townships and causing almost incalculable damage to property and wildlife.

As dawn broke over a blackened landscape Sunday, a picture emerged of disaster of unprecedented scale. The Rural Fire Service said 150 fires were active in the state, 64 of them uncontrolled.

"It's not something we have experienced before," New South Wales Premier Gladys Berejiklian said.

“The weather activity we're seeing, the extent and spread of the fires, the speed at which they're (moving), the way they are attacking communities that have never seen fire is unprecedented," she said.

She said that the extent of the bushfire season was the largest in living memory, "and many experts have been around much longer than I have, who fought fires and observed circumstances. All agree we're in uncharted territory."

For the first time in Australia's history, 3,000 army, navy and air force reservists have been called up and will be thrown into the battle against the fires.

But even those announcements failed to quiet criticism of Morrison's leadership and slow response to the fires. Instead, they provoked new anger among some at the forefront of the firefight who said they were blindsided by the prime minister's decision.

Rural Fire Service Commissioner Shane Fitzsimmons, who is leading the fight in New South Wales, said he learned of the deployment of reservists through media reports.

"It is fair to say it was disappointing and some surprise to hear about these things through public announcements in the middle of what was one of our worst days this season with the second-highest number of concurrent emergency warning fires ever in the history of New South Wales," he said.

Morrison was also forced to defend a video posted on social media Saturday, which promoted the deployment of reservists and the government's response to the wildfires.

"Party-political advertising milking ADF (Australian Defence Force) support to civil agencies fighting bushfires is a clear breach of the non-partisanship convention applying to both the ADF and ministers/MPs," the association said.

In a tweet Morrison said “the video message simply communicates the Government's policy decisions and the actions the Government is undertaking to the public.”