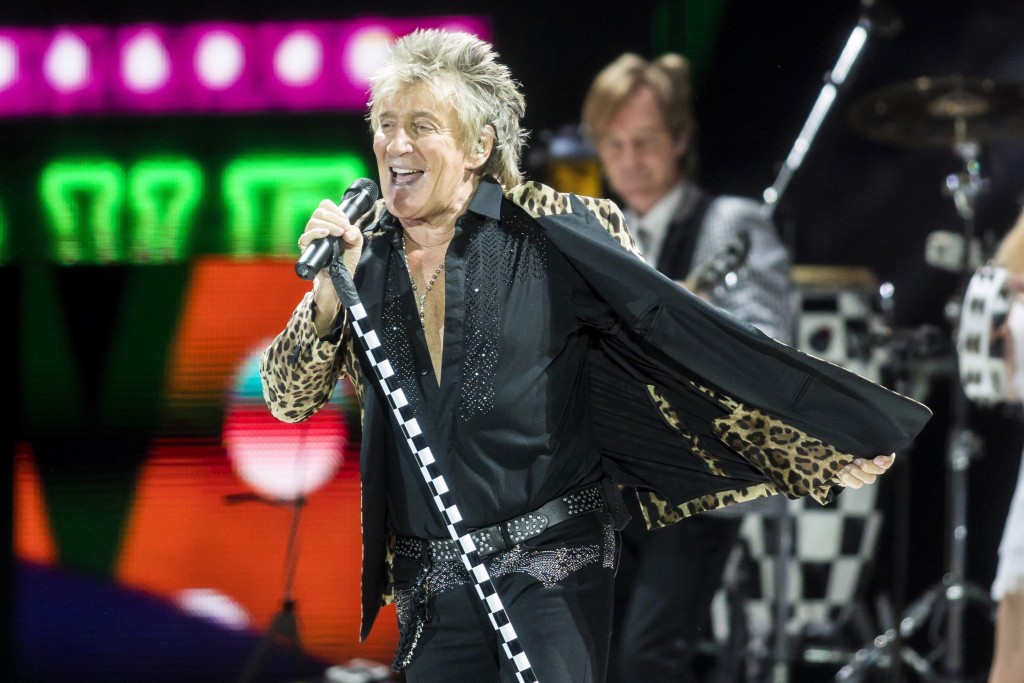 FORT LAUDERDALE, Fla. (AP) — Rock icon Rod Stewart and his son are facing simple battery charges after an altercation with a security guard during a private event in a children's area at The Breakers hotel in Palm Beach on New Year's Eve, according to court records.

Security guard Jessie Dixon told Palm Beach police officers that Stewart's group was at the check-in table for a private party that they weren't authorized to attend, a police report said.

Dixon said the group became loud and began causing a scene. Dixon, 33, told investigators he put his hand on the younger Stewart's chest and told him to back up and make space, the report said.

That's when Sean Stewart, the rock star's 39-year-old son, got “nose to nose” with Dixon.

The police report said Sean Stewart told investigators he became agitated when they were not able to attend the event “due to Dixon's interaction with him and his family.”

The officer said he viewed security footage at the hotel and determined that the Stewarts were the “primary aggressors."

Dixon signed an affidavit saying that he wanted to press charges against the Stewarts.

An email seeking comment has not been answered by Stewart's representative.

Rod and Sean Stewart were issued notices to appear in court on Feb. 5.