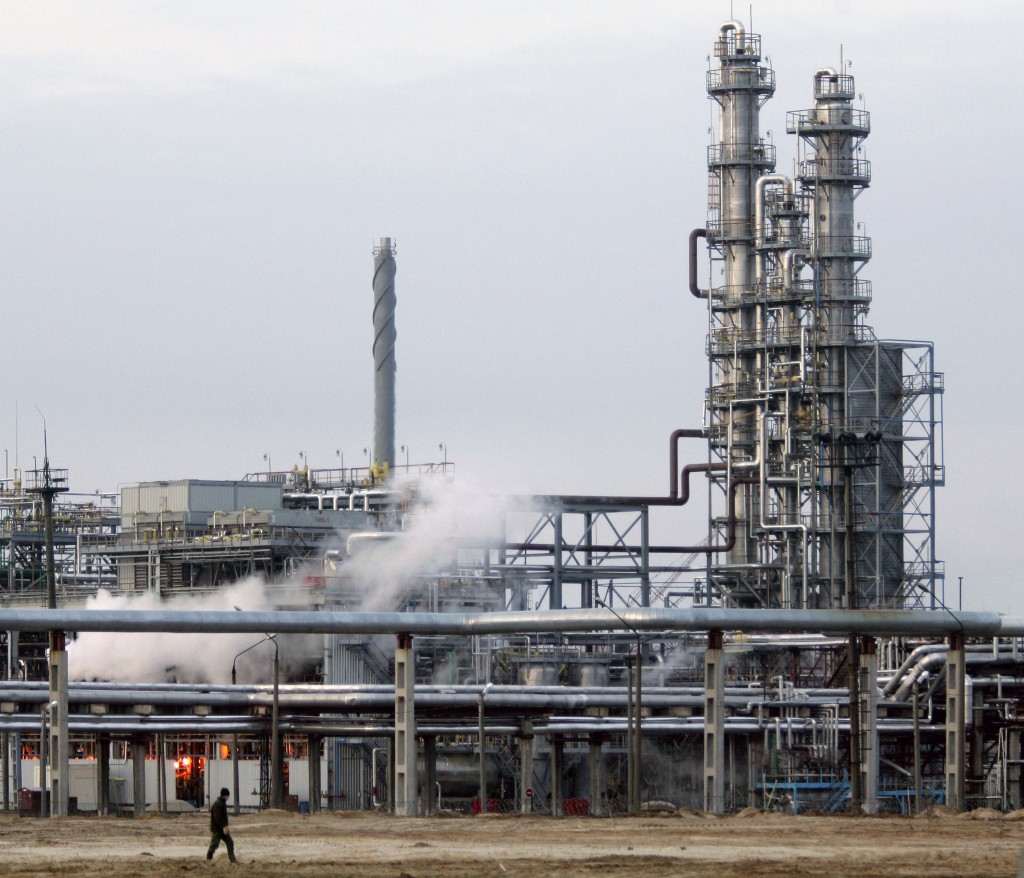 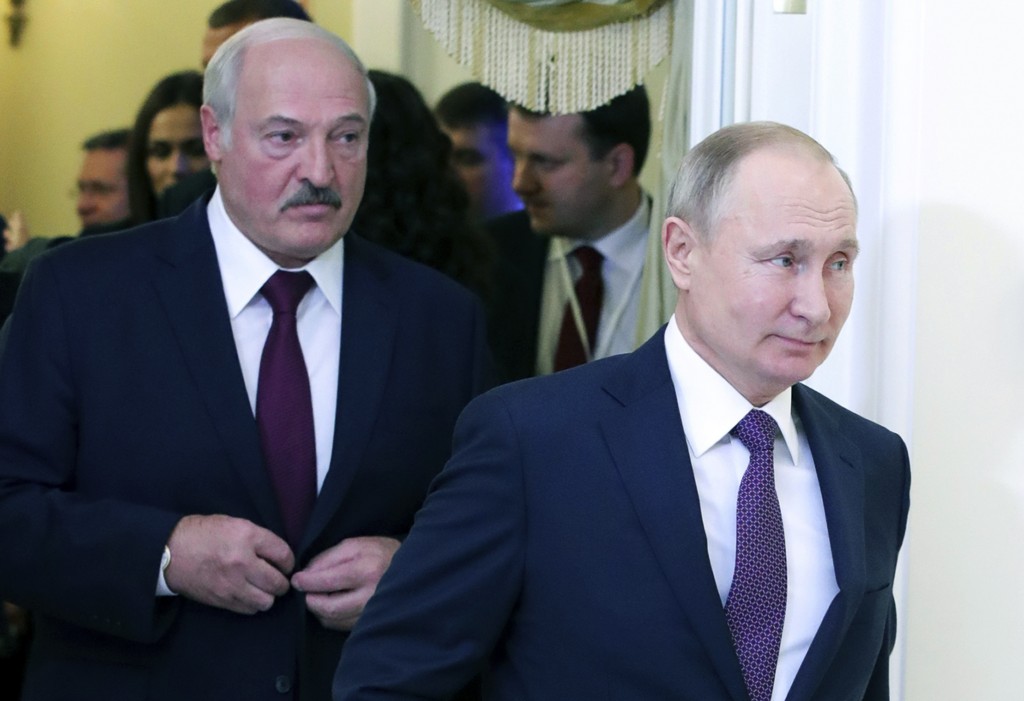 MINSK, Belarus (AP) — Belarus has reached an agreement with Russia for limited oil supplies after Moscow earlier this week stopped supplying crude amid stalled talks on strengthening economic ties between the neighboring countries.

Russian pipeline operator Transneft confirmed earlier on Saturday it would transfer 133,000 tons of oil to Belarus.

According to a statement from Belneftekhim, the oil would come at a discounted price while negotiations for resuming regular imports continue.

Russia stopped supplying oil to its post-Soviet neighbor after Dec. 31, as the two countries failed to renegotiate oil prices for this year amid stalled talks on further strengthening economic ties.

The suspension did not affect oil transit to Europe or the supply of natural gas but had consequences for Belarus. which relies on Russia for more than 80% of its overall energy needs.

The country's two refineries were operating at low capacity, running on reserves. On Friday, Minsk announced it was suspending its own oil exports, which contribute up to 20% of annual GDP.

The Kremlin has recently increased pressure on Belarus, raising energy prices and cutting subsidies. It argues that Belarus should accept greater economic integration if it wants to continue receiving energy resources at Russia's domestic prices.

Russian President Vladimir Putin and Belarusian President Alexander Lukashenko held two rounds of talks in December but failed to reach an agreement on the closer ties and on oil and gas prices.

Putin said Russia was not ready to “subsidize” energy supplies without more economic integration with ally Belarus. Lukashenko insisted he would not sign off on the integration until the issues with oil and gas supplies were resolved.