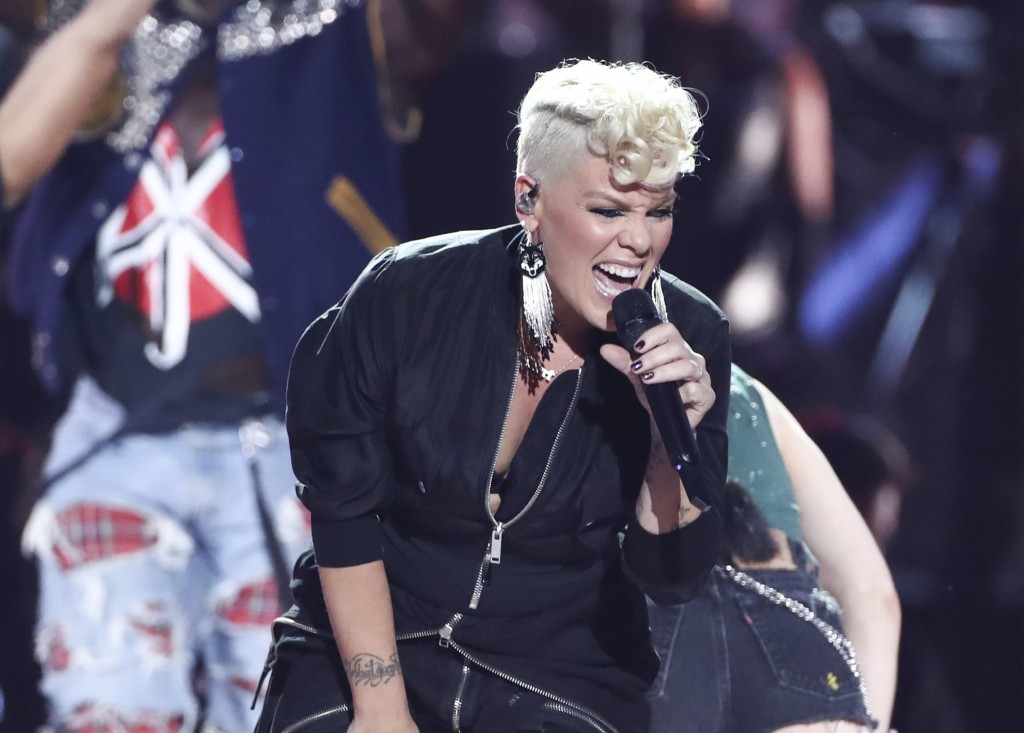 SYDNEY (AP) — American pop singer Pink says she is donating $500,000 to help fight the deadly wildfires that have devastated parts of Australia.

“I am totally devastated watching what is happening in Australia right now with the horrific bushfires,” Pink tweeted Saturday to her 32.2 million Twitter followers. “I am pledging a donation of $500,000 directly to the local fire services that are battling so hard on the frontlines. My heart goes out to our friends and family in Oz.”

The death toll in the wildfire crisis is now up to 23 people. The fires are expected to be particularly fierce throughout the weekend.

The wildfires, which have been raging since September, have already burned about 5 million hectares (12.35 million acres) of land and destroyed more than 1,500 homes.