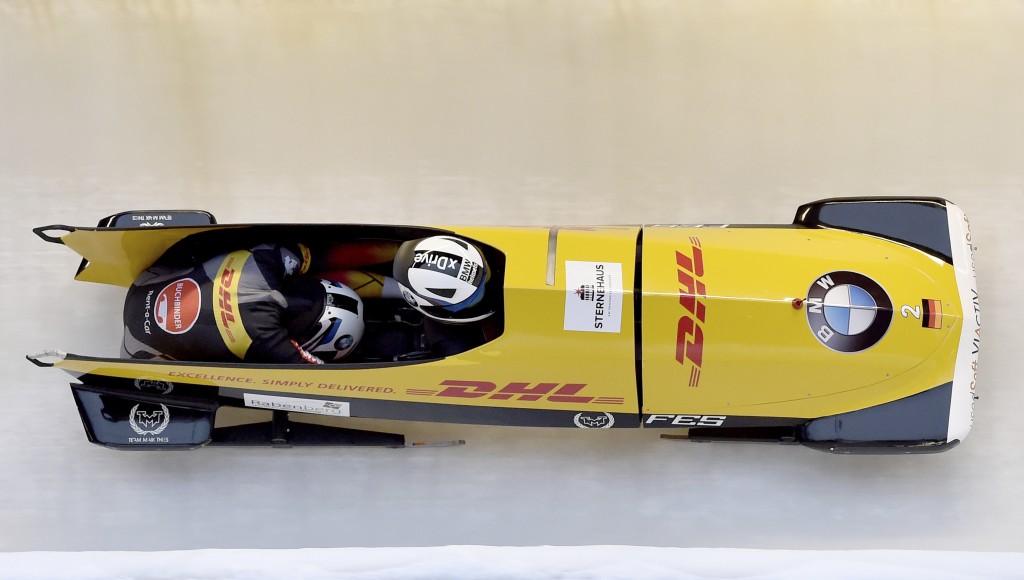 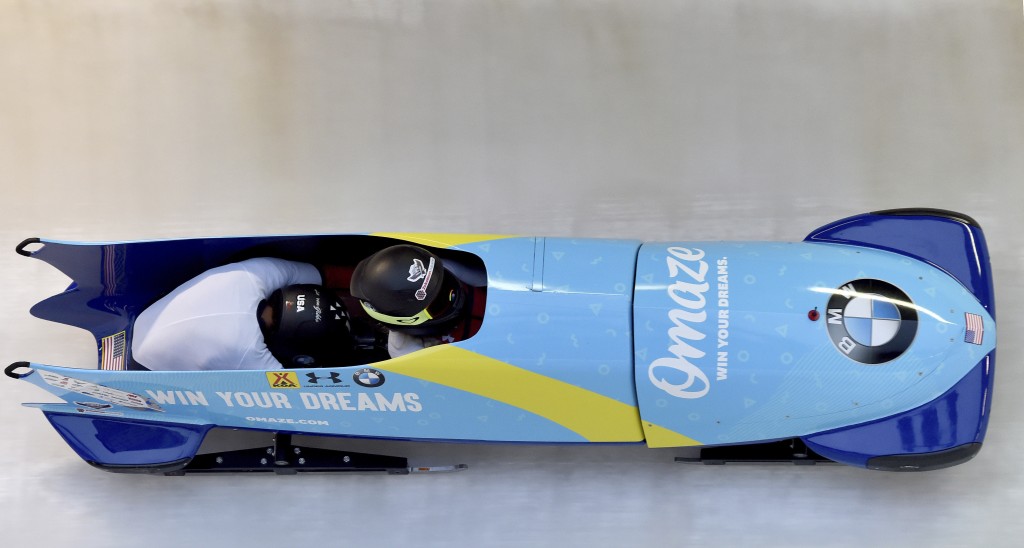 WINTERBERG, Germany (AP) — Host Germany dominated the fields in a pair of World Cup bobsled races on Saturday, sweeping all six medals up for grabs in women’s and four-man competitions.

Germany’s Stephanie Schneider drove to the win in the women’s race in 1 minute, 55.46 seconds. Olympic champion Mariama Jamanka was second in 1:55.50 and Laura Nolte third in 1:55.59.

The top non-German finisher in the women’s race was Kaillie Humphries of the U.S., who was fourth in 1:55.90. And that was good enough for Humphries to keep her spot atop the World Cup women’s standings after three races this season.

In the four-man race, Johannes Lochner rallied in the second heat to prevail in 1:50.54 -- leading his country’s sweep and extending its dominance at Winterberg. Germany has won 24 of a possible 27 medals in the last nine four-man races held at Winterberg.