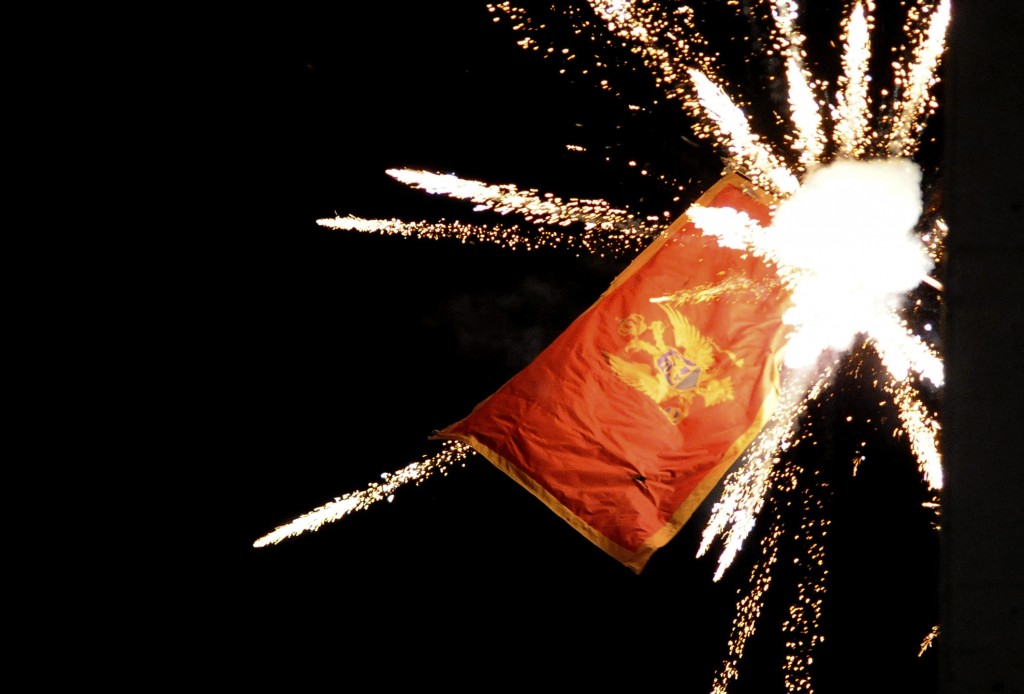 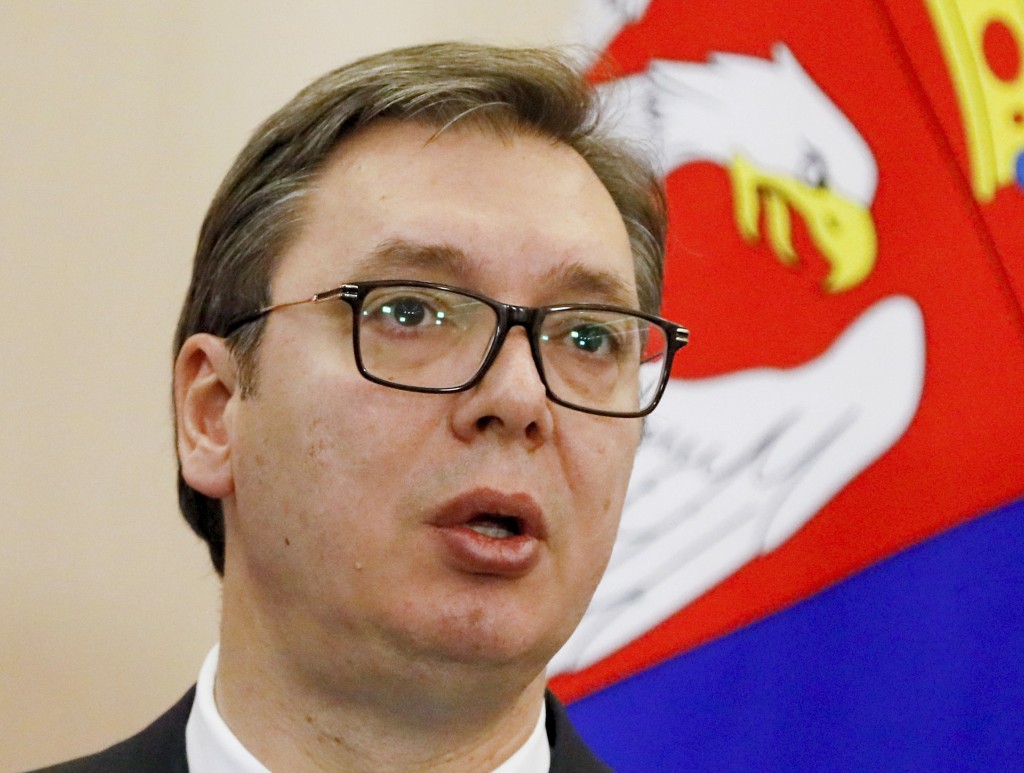 BELGRADE, Serbia (AP) — Serbia’s president on Saturday canceled a private visit to Montenegro he'd planned amid a row between the two former Balkan allies over a new law that Serbs say discriminates against the Serbian Orthodox Church.

Serbian President Aleksandar Vucic said he would not go to Montenegro as scheduled next week because of concerns Montenegrin officials might claim his presence fueled ethnic tensions and jeopardized the country's independence.

“I decided not to go, and that was agreed with (Serbian Patriarch) Irinej,'' Vucic said. “We respect their independence."

Vucic previously said he would visit Serb churches in Montenegro on Orthodox Christmas, which is celebrated on Jan. 7. Montenegrin officials had said the visit would add fuel to the existing tensions in the small Adriatic state.

At a news conference Saturday, the Serbian leader accused Montenegrin and unspecified Western officials of launching “a hysteric campaign of lies" when he first announced the visit.

He said he canceled it because of possible “clashes" that would “hurt the Serb people in Montenegro."

Montenegro split from Serbia in 2006. One-third of its 620,000 citizens declare themselves as Serbs.

Serb protesters have alleged a religion rights bill that was adopted last month by the Montenegrin Parliament will lead to the impounding of Serbian Orthodox Church property in Montenegro. Montenegrin officials have repeatedly denied the claim.

Led by Orthodox priests and fueled by Serbia's state propaganda, thousands of Serbs in Montenegro have been staging daily protests in the small Balkan state, demanding that the law be annulled.

In what appears to be the lowest point in relations between the two Balkan states that comprised one country before the split, Serbian ultra-nationalists have also held protests against Montenegro's pro-Western government in the Serbian capital, Belgrade.

Thousands of soccer hooligans tried to burn the Montenegrin flag, threw flares and chanted “set it on fire” during the Thursday night protest in front of the Montenegrin Embassy in Belgrade.

Montenegro Prime Minister Dusko Markovic tweeted on Friday that what happened at the embassy in Belgrade was an “uncivilized” act and represented an attack on his country's independence. He denounced the Serbian police for failing to guard the embassy.

Vucic said it's a “lie” that the embassy was unguarded and denied that the protesters wanted to enter the building.