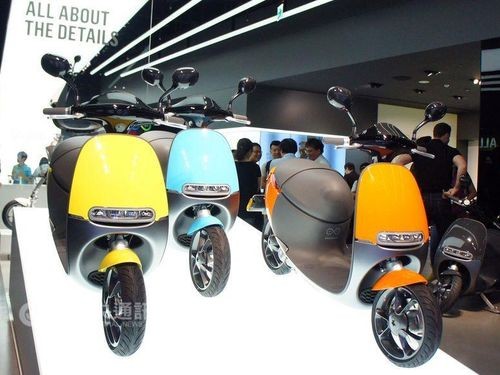 Sales of Gogoro Inc., a Taiwan-based electric scooter maker, saw sales more than double in 2019 to become the second- largest motorcycle brand in Taiwan, after its December sales hit a new monthly high, according to the company.

Data compiled by Gogoro showed that sales for 2019 surpassed 145,000 units, up 105 percent from a year earlier, to take a 16-percent share of the local motorcycle market.

In December alone, Gogoro sales hit 22,750 units, a new monthly record high and up 21.27 percent from a year earlier, accounting for 21.3 percent of the entire motorcycle market in Taiwan, the data indicated.

In 2019, Gogoro trailed behind only Kymco, which took a 31.8 percent share of the local e-scooter market and earned the No. 2 title for the second consecutive month, the data showed.

Market analysts said Gogoro's efforts to team up with other e-scooter makers to form an alliance has raised its visibility in the local market, which in turn has boosted sales volume.

The alliance -- the Powered By Gogoro Network (PBGN) -- which has Gogoro, Yamaha, Aeon Motor and PGO Scooters as founding members -- is aimed at increasing the adoption of sustainable urban transportation.

Through the PBGN program, the alliance has launched new models to boost its aggregate sales to 152,347 units in 2019, and with more models coming in 2020, the alliance is expected to see sales grow further.

In addition, Gogoro's Network initiative, which is an open platform for battery-swapping and smart mobility services, also helped the brand raise its sales in Taiwan, analysts said.

For the entire local e-scooter market, through the efforts made by many brands to promote their products, sales totaled 168,544 units, up 107 percent from a year earlier, similar to Gogoro's growth during the year. Gogoro took an 86.4 percent share in Taiwan's e-scooter market for the year.

So far, the number of Gogoro GoStations, a battery-swapping facility, has hit 1,575, with users totaling 270,000 for almost 70 million battery swaps, the company said.

At present, Gogoro has 125 service offices around Taiwan, and is planning to set up 60 more in 2020.

Gogoro introduced its first Gogoro Smartscooter in 2015 at the Consumer Electronics Show in Las Vegas, one of the largest consumer electronics trade shows in the world, and launched the model in Taiwan in August of that year. (By Han Ting-ting and Frances Huang) 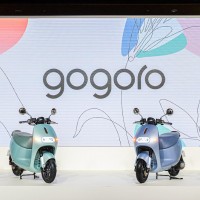 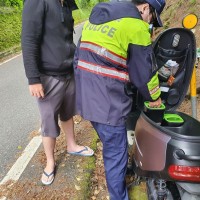 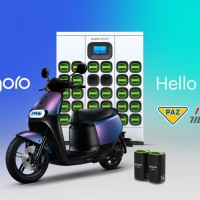 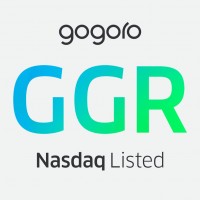