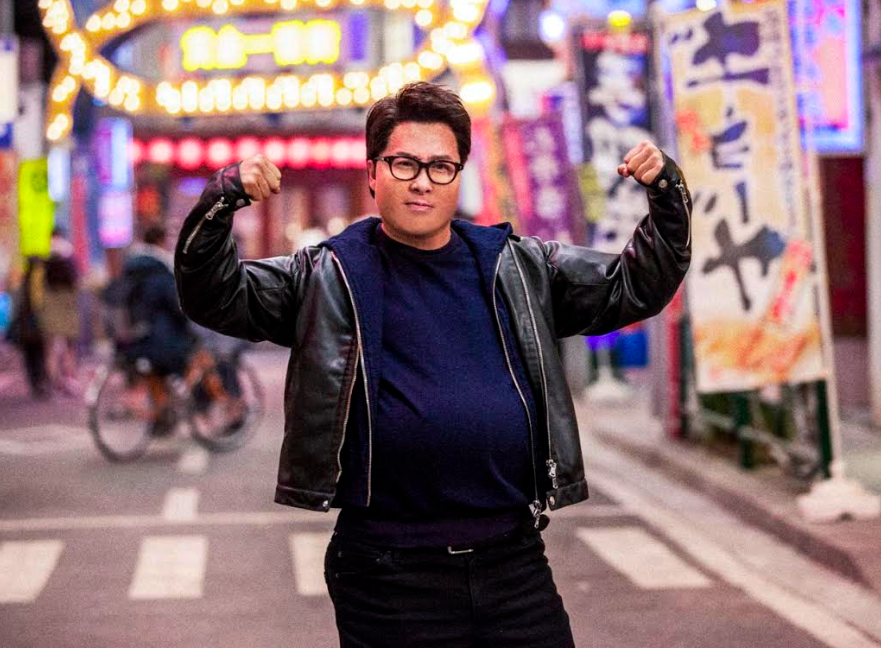 After announcing that “Ip Man 4: Final” would be his last "Ip Man" movie, Yen has gone big with “Enter the Fat Dragon.” According to Sky Films the film is directed by Yen’s student, Kenji Tanigaki (谷垣健治), the martial art director of movies such as “Big Brother” (大師兄) and “Wu Xia/Dragon” (武俠). As promised, Yen is looking at new film genres and creating fresh characters to keep fans happy. Unlike the gentle and modest Ip Man, Yen takes on the role of a Hong Kong police officer who puts on a lot of weight after his fiancée leaves him, according to Sky Films.

The extra "weight" is the result of special make-up, and audiences will be surprised to see a chubby Yen, said Sky Films.

“Enter the Fat Dragon” will premiere in Taiwan on Jan. 23. There is a chance to win a free ticket for those who bought “Ip Man 4” tickets before Jan. 3. 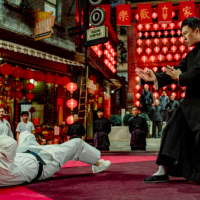 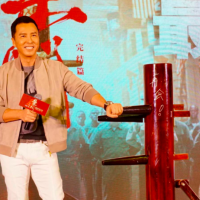 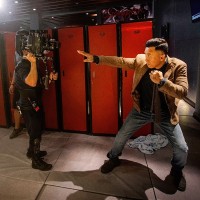