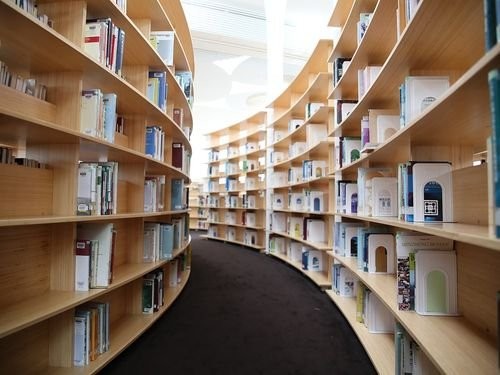 TAIPEI (Taiwan News) — A library in Norway has rejected the demand of a delegation of Chinese skiers to remove a book about the Falun Gong, reports said Saturday (Jan. 4).

More than 50 cross-country skiers, managers, and coaches from China were training for the 2022 Beijing Winter Olympics in the Norwegian town of Meraker, English-language newspaper Norway Today reported. Because of their presence, the Deichman library in the capital of Oslo had sent over Chinese-language books.

However, when the athletes noticed one of the books dealt with the Falun Gong movement, which is banned in China, the delegation asked the library to remove it from its shelves.

Library manager Anne Marken told the Chinese delegation that it was “out of the question,” as Norway had freedom of speech.

She had received three requests to remove the Falun Gong book and similar demands concerning two or three other books, Marken told local newspaper Adresseavisen. The Chinese reportedly said that if they were caught reading those books, they would be sent to labor camps or prison, Norway Today reported. 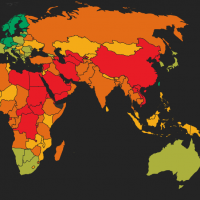 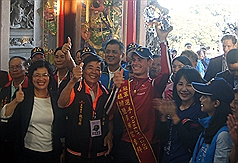 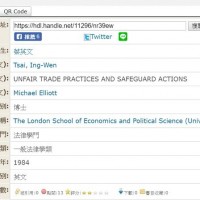 On the submission procedure for Tsai's dissertation in Taiwan national library database
2019/10/06 14:39 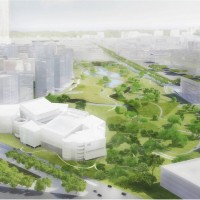 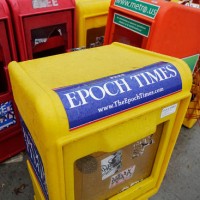