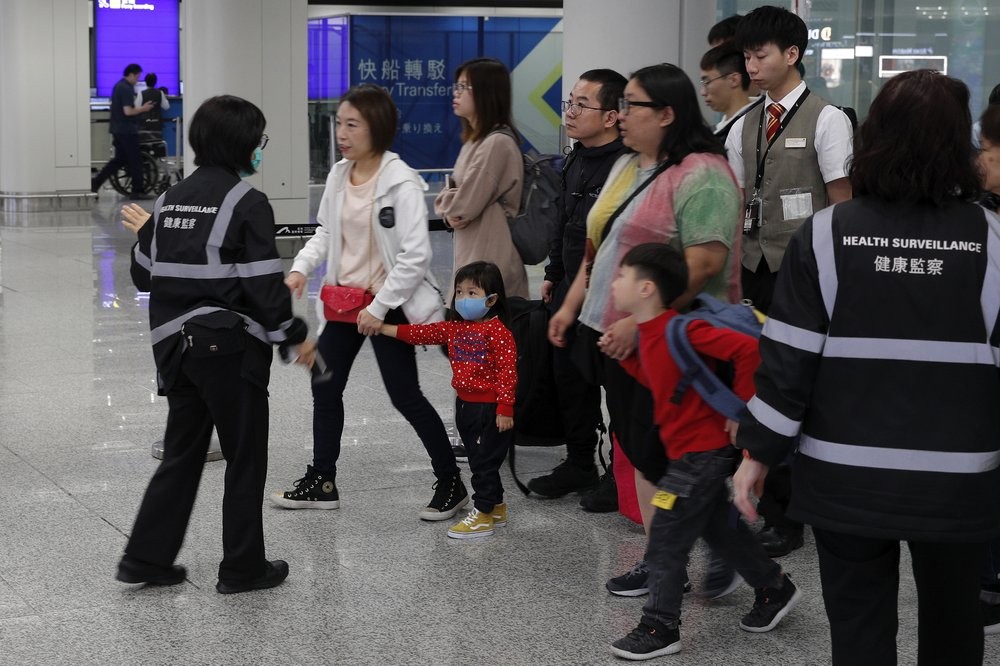 Six travelers from Wuhan, China have been placed under medical observation for fever symptoms following the introduction of preventative measures against a cluster of respiratory infections that have been reported in that city, Taiwan's Centers for Disease Control (CDC) said Saturday.

According to CDC Deputy Director-General Chuang Jen-hsiang (莊人祥), a total of seven flights and 633 passengers arriving from Wuhan have been subject to enhanced temperature screening since Dec. 31 last year.

Of the six passengers placed under surveillance, two were later diagnosed with flu and one with a common cold, while one passenger's symptoms had disappeared, Chuang said.

Two other passengers were still being monitored by local CDC authorities, he said.

Chuang said the Chinese health authorities have ruled out influenza, avian influenza and adenovirus as causes of the outbreak, but were still examining the possibility of a coronavirus mutation.

Previous outbreaks in the coronavirus family include SARS, or severe acute respiratory syndrome, which affected 8,000 people in 26 countries during a 2003 epidemic that began in Guangdong, China.

A related infection, MERS (Middle East respiratory syndrome), has sickened around 1,700 people around the world since its discovery in 2012.

Chuang said the CDC will consider taking additional preventive steps, such as forming an outbreak command center, based on the development of the situation in Wuhan.

On Friday, China's Wuhan Municipal Health Commission issued a press release noting that a total of 44 cases of the virus have been reported there, of which 11 are considered serious.

Meanwhile, an additional 121 close contacts of those being treated for the virus have been placed under medical observation, the commission said.

The commission also acknowledged its closure of the city's Huanan Seafood Market, where a number of the patients reportedly work as vendors.

According to Taiwan's CDC, none of the six passengers under surveillance had visited the market, and a majority of them were merely making transfer flights at Wuhan Airport.

In Hong Kong, the Centre for Health Protection announced Friday that it had instituted temperature checks for all incoming passengers from Wuhan, and had requested local medical services to report all cases requiring surveillance.

A World Health Organization official told Hong Kong's South China Morning Post Friday that her organization was in contact with the Chinese government and was monitoring the situation in Wuhan. (By Chen Wei-ting and Matthew Mazzetta)