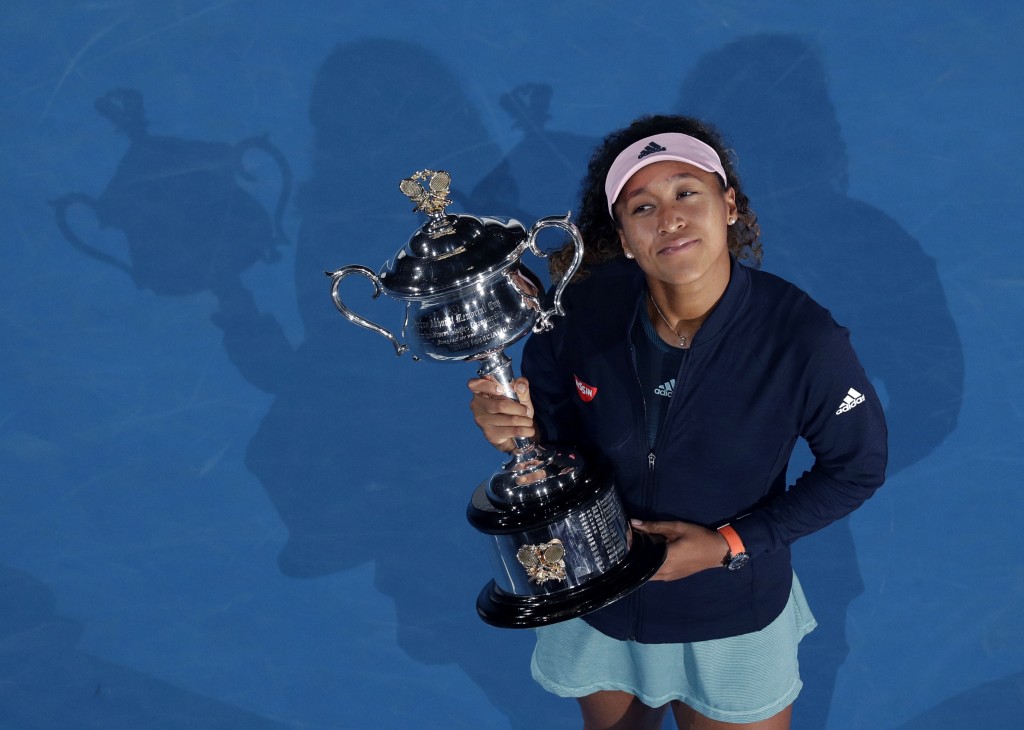 BRISBANE, Australia (AP) — No. 1-ranked Ashleigh Barty will begin the new year with a tough draw at the Brisbane International. She's one of six Grand Slam champions in her half of the draw. There are three others her quarter at her home tournament.

Defending Australian Open champion Naomi Osaka, who is on the other side of the draw, has a first-round match against Maria Sakkari.

Barty will have a first-round bye before a potential second-round match against five-time major winner and wild-card entry Maria Sharapova, who plays a qualifier in the first round.

Barty won both her matches against Sharapova in 2019, including in the Australian Open's fourth round.

If Barty reaches the quarterfinals, the French Open champion could take on either 2017 U.S. Open champion Sloane Stephens or two-time Wimbledon champion and fifth-seeded Petra Kvitova. Three-time major winner Angelique Kerber and 2011 U.S. Open champion Sam Stosur, who are also in Barty's half of the draw, meet in the first round.

The draw was made on Saturday when Kiki Bertens, who will play doubles with Barty in Brisbane, said the WTA Finals champion seems to be enjoying life at the top.

"I was impressed (by her rise) but, for me, it was not a surprise," Bertens said of Barty. "I think she is handling it all well. And she is a nice person as well. I think she is the best player at this moment and she is having a really good time."