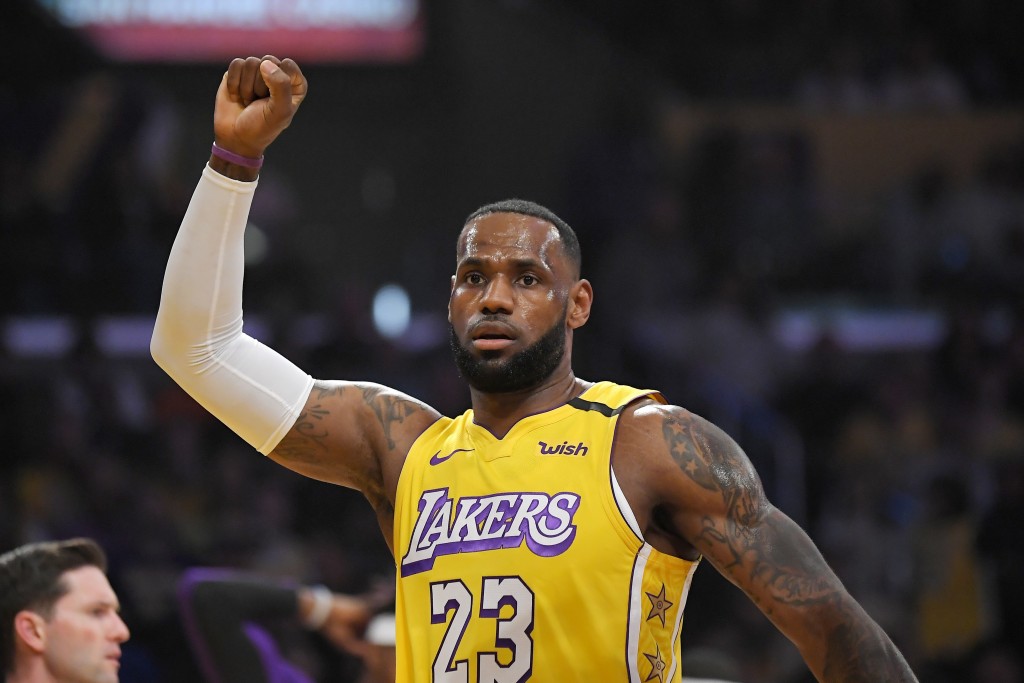 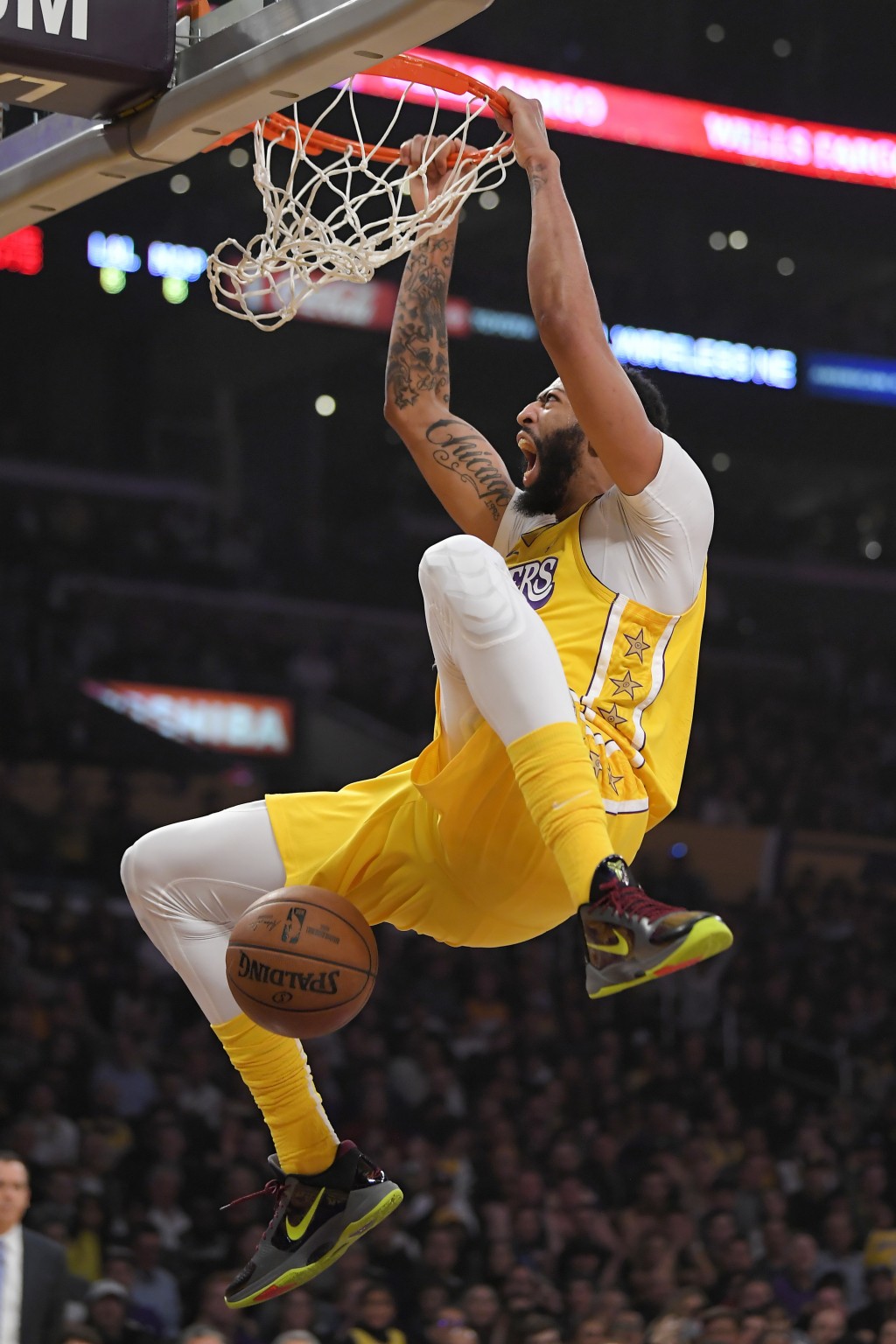 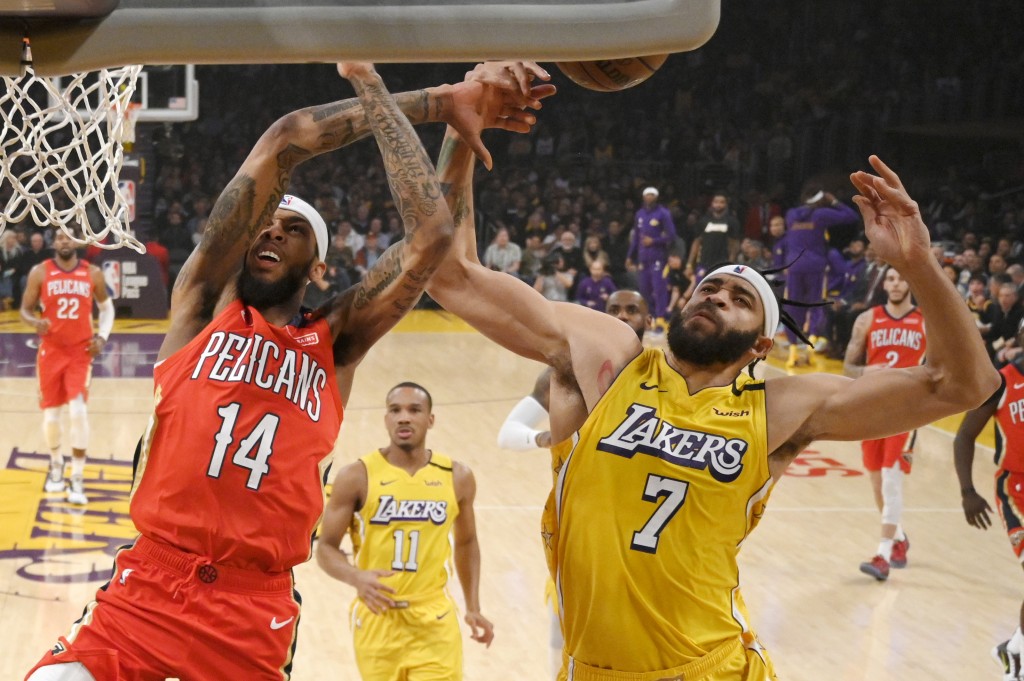 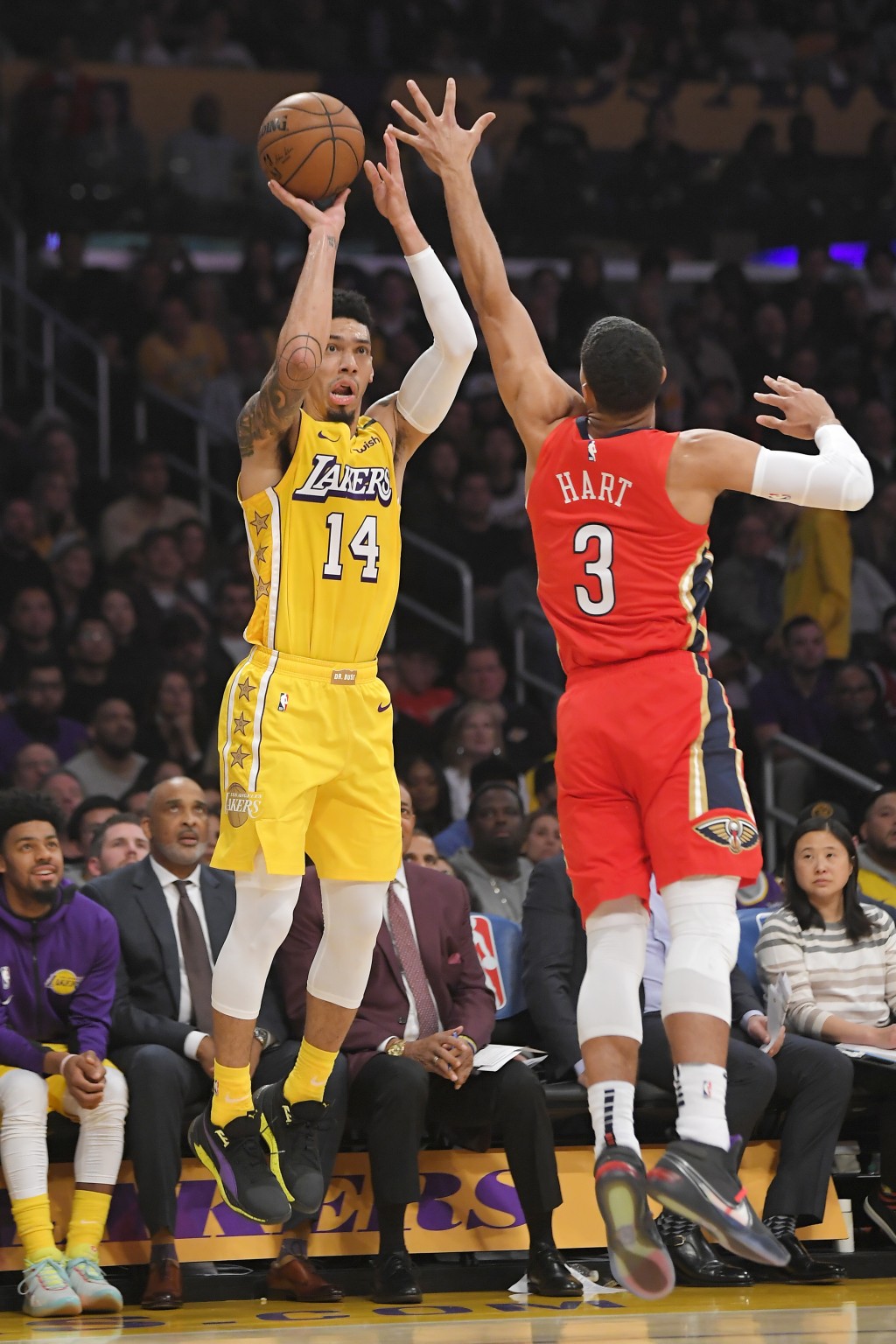 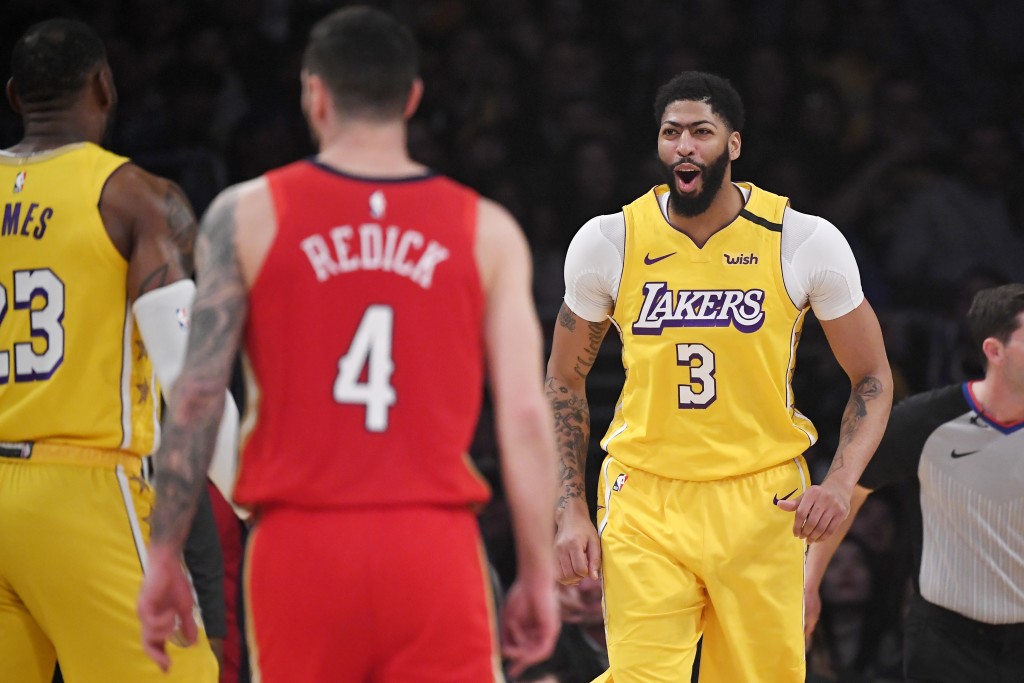 It was Davis' second straight 40-point game against the team he played seven seasons for after he was the top overall pick in 2012. He also had 13 rebounds for his 16th double-double of the season.

LeBron James had 17 points and 15 assists for the Lakers, who have won four straight after having a season-high, four-game losing streak.

Davis had 19 points during the third quarter. J.J. Redick's 3-pointer drew the Pelicans within 74-67 less than 2 minutes into the second half before Los Angeles went on a 26-9 run to take its largest lead of the game. Davis had 17 points during the spurt, including three 3-pointers.

The Lakers were up 105-83 at the end of the third quarter but the Pelicans rallied in the fourth quarter to get within eight with 5 minutes left. New Orleans though was unable to get closer.

Former Lakers Lonzo Ball and Brandon Ingram led New Orleans in their return to Staples Center. Ball scored a team-high 23 points and Ingram added 22 as the Pelicans had their four-game winning streak snapped.

Green had 17 points in the first quarter, including five 3-pointers as the Lakers led by 18 late in the quarter.

Los Angeles was up 64-51 when New Orleans ran off nine straight points to get within 64-60 with 1:50 remaining in the first half. The Lakers would outscore the Pelicans 10-2 down the stretch, including seven by Davis, to lead 74-62 at halftime.

Pelicans: Zion Williamson did some work before the game, taking part in some 3-on-3 drills ... Ingram, Ball and Josh Hart were welcomed back with a video during the first timeout.

Lakers: It is the first time this season Los Angeles has had a winning streak of four games or more. ... James had eight assists in the first quarter. The last Lakers player to have eight or more in the first 12 minutes was Kobe Bryant, who had eight against Cleveland on Jan. 15, 2015.

Pelicans: Travel to Sacramento on Saturday. New Orleans is 4-2 in the second game of back-to-back sets.