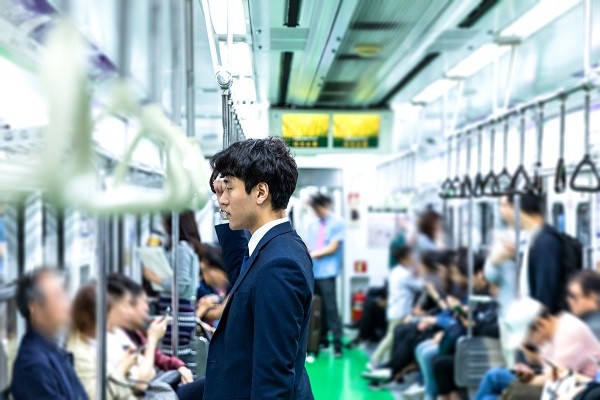 TAIPEI (Taiwan News) — Millennials in South Korea expressed their opinions about their ideal job in a recent survey, showing that work-life balance has become their main concern, reported JoongAng Daily.

In a survey published by job-hunting site Job Korea on Thursday (Jan. 2), Millennials, who were born between 1981 and 1996, said the most crucial element of a great job is an "assured work-life balance" (49.9 percent), which was slightly higher than "satisfying salary and bonus" (48.9 percent). Other popular perks included "excellent employee welfare" (30.6 percent) and a "flat organizational structure and casual work environment." (20.3 percent).

In addition, more than half of the survey-takers (51.5 percent), showed no aspiration for promotion, while 31 percent said they hoped to ascend to a higher position faster.

Meanwhile, a survey conducted in November by Taiwan Jobs, a government-run job portal, painted a different picture in Taiwan. A total of 21.61 percent of Taiwanese workers have set a "pay raise" as their primary work goal in 2020, while 15.97 percent aim to learn new skills or develop a second profession.

In 2018, the South Korean government passed a bill to reduce its maximum working hours per week from 68 hours to 52 hours with the hope of boosting the country’s productivity and birth rate. South Koreans currently work the most hours of any developed country — 1,993 hours in 2018 compared to 1,786 in the U.S., according to OECD research. 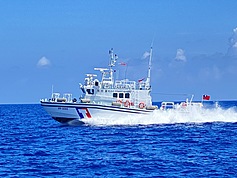