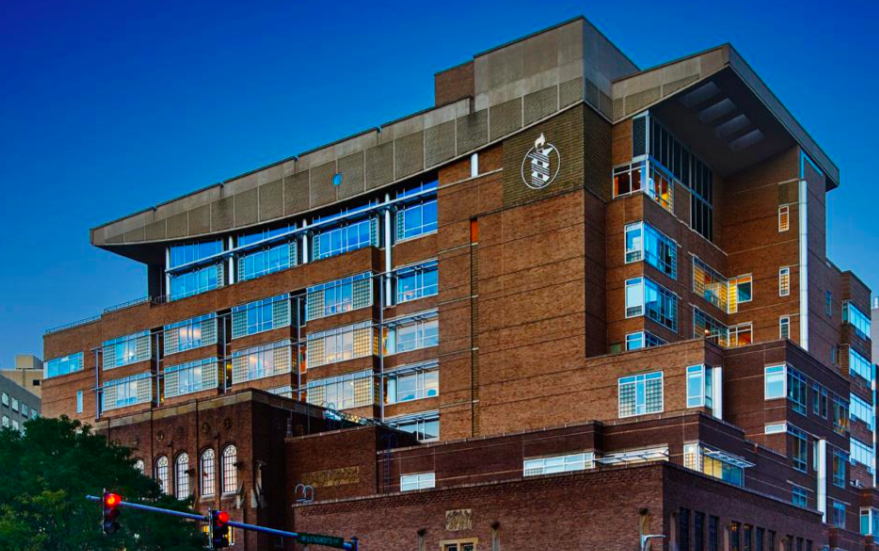 TAIPEI (Taiwan News) — A Harvard University-sponsored Chinese researcher, Zheng Zaosong (鄭灶松), has been accused of stealing trade secrets after putting 21 vials of cancer cell samples in a sock in his luggage bound for Beijing on Dec. 9, 2019.

Zheng, sponsored by Harvard for his F-1 student visa since September 2018, has been detained without bail by the U.S. District Court, reported Boston Herald.

According to an affidavit from Special Agent Kara Spice, Zheng’s roommate, Li Jialin (李家林), a People’s Liberation Army of China cadet, said he knew of two other Chinese who “smuggled cells” from the lab, the report said. The agent also found Zheng received a $2,000-a-month stipend from the state-owned China Scholarship Council.

In her affidavit, Spice wrote: "The Chinese government uses postgraduate students and post-graduate researchers and professionals in the fields of science, technology, engineering, and mathematics to obtain and often steal intellectual property from the U.S."

Last year, a University of Kansas researcher was charged with collecting federal grant money while working full time for a Chinese university. Also, a Texas university professor was accused in a trade secret case involving circuit board technology, reported AP.

To counter the theft of intellectual property, the U.S. has been restricting the issuance of student visas to Chinese students since 2016. The FBI has also reached out to colleges and universities across the country, lecturing at seminars and briefing administrators at campus meetings with cautionary tales of trade secret theft, said the AP report. 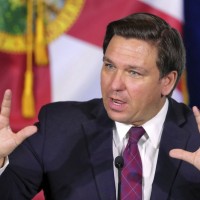