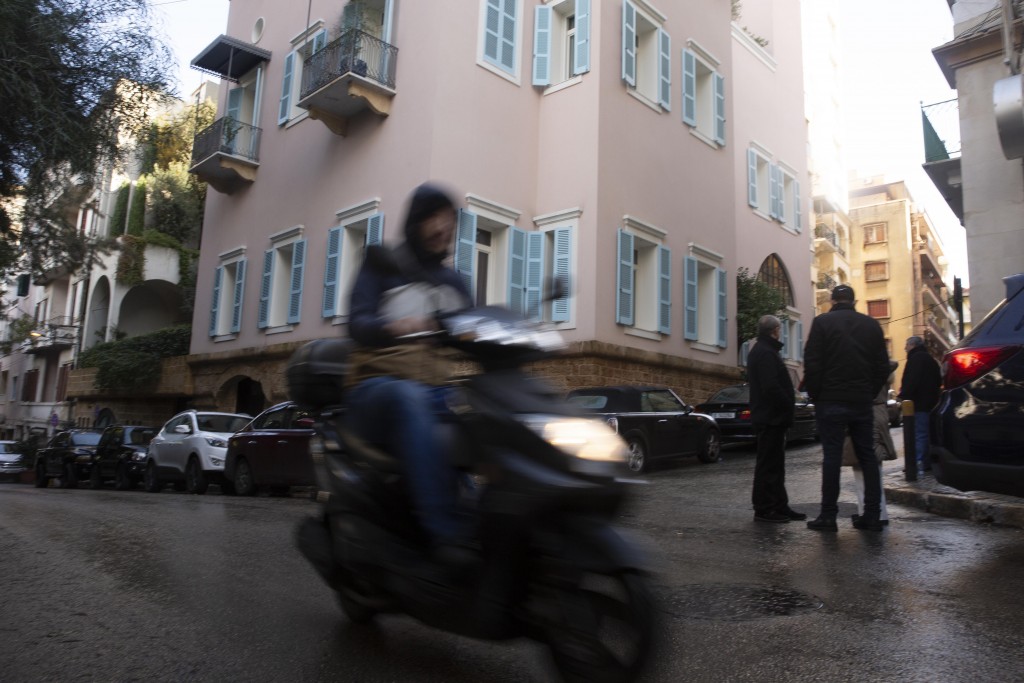 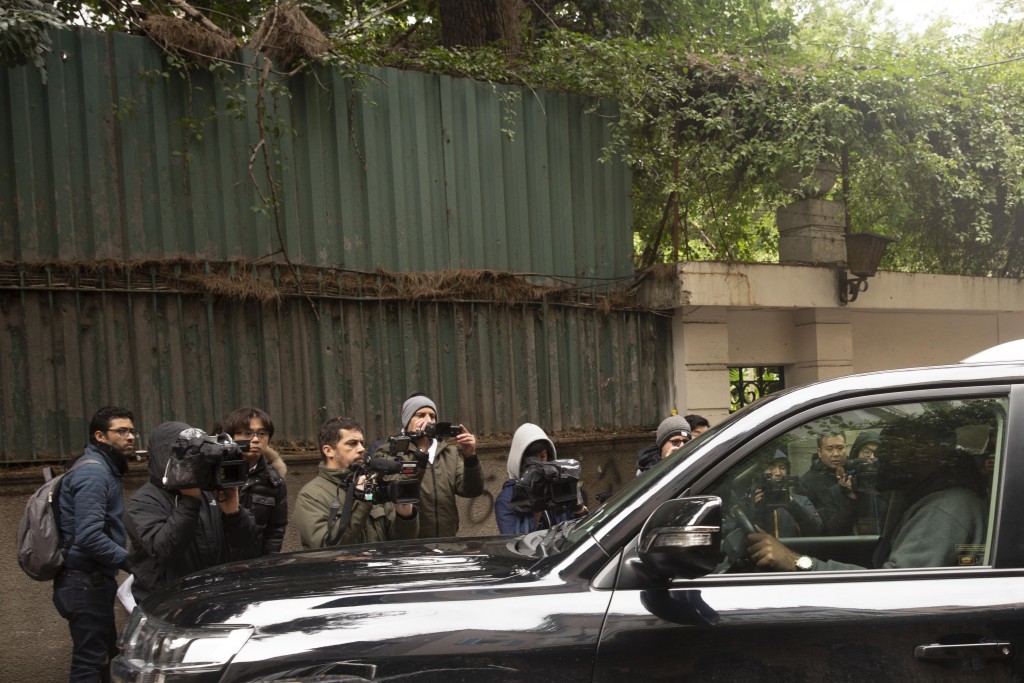 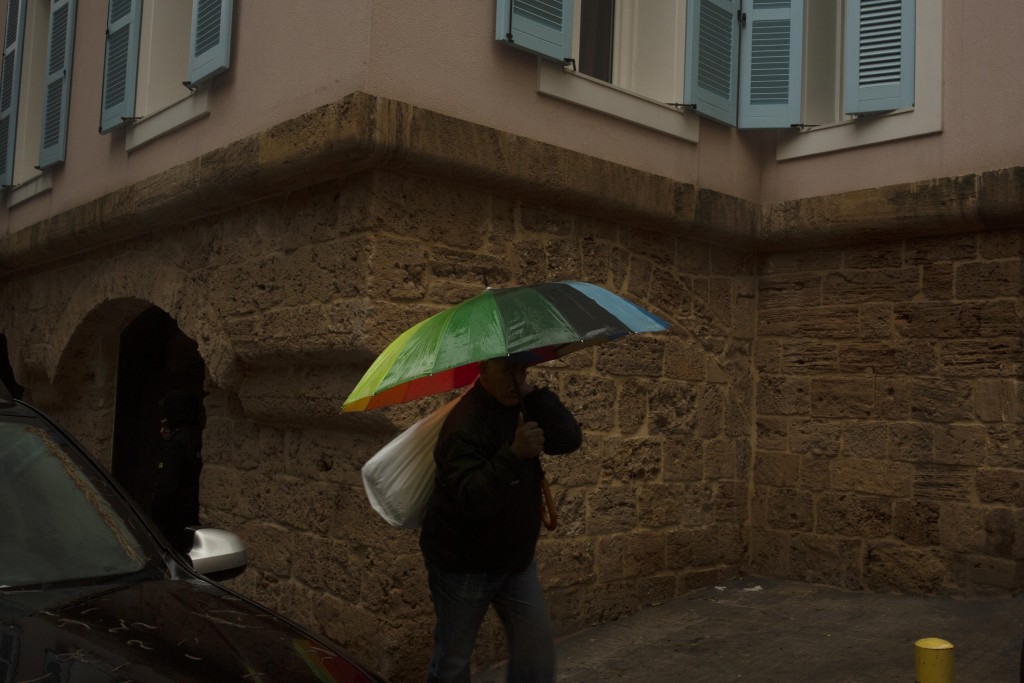 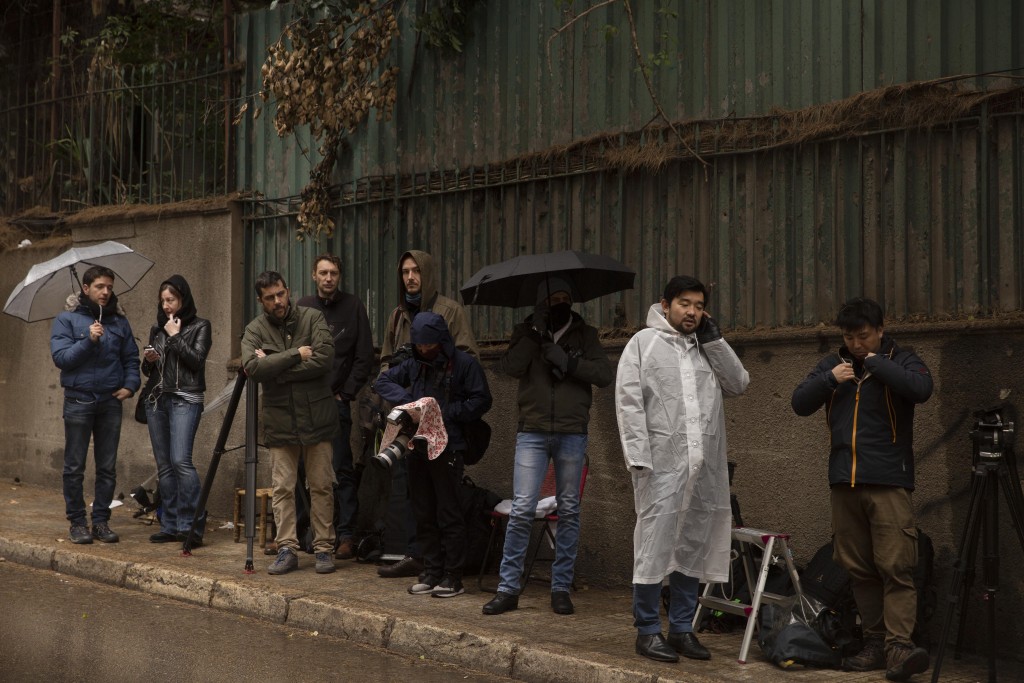 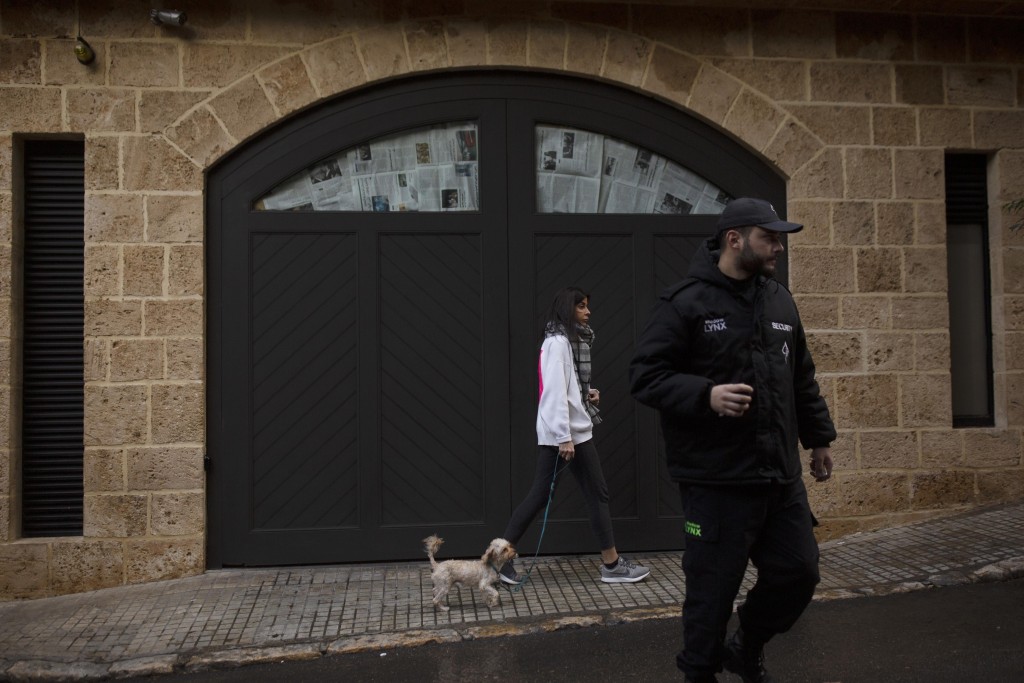 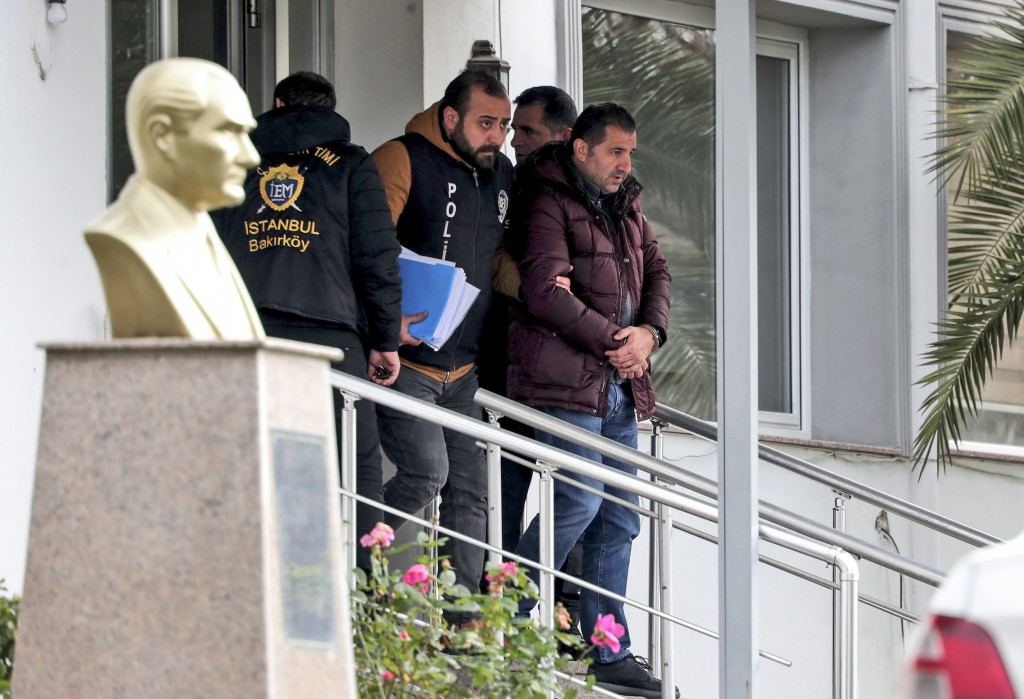 TOKYO (AP) — Nissan's former Chairman Carlos Ghosn, who skipped bail in Japan and turned up in Lebanon, was last seen on surveillance video leaving his Tokyo home alone, presumably to board his getaway plane.

Although the security cameras at his home were on 24 hours, the footage was only required to be submitted to the court once a month, on the 15th, according to lawyers' documents detailing Ghosn's bail conditions.

Records of his phone calls, internet use and meetings were also submitted every month.

Electronic tethers common in the U.S. are not used in Japan for bail. Ghosn had offered to wear one when he requested bail.

Ghosn had been preparing a complaint against the security company, according to Sankei.

His lawyer Junichiro Hironaka has complained that spying on his client was a violation of human rights, but he declined to say who might be behind it.

Nissan was closed for the holidays and not immediately available for comment. Sankei said Nissan was worried the surveillance conditions set by the Japanese court weren't sufficient to keep tabs on Ghosn.

Hironaka told public broadcaster NHK TV late Friday that Ghosn had carried one of his French passports in a locked plastic case, so that it could be read without unlocking, in case he was stopped by authorities. The lawyers had the key. Hironaka told NHK the case could have been smashed with a hammer. Hironaka has denied any knowledge of the escape.

All foreigners in Japan are required to have their passports with them to show to police or other officials. It is unclear whether the French passport is the one Ghosn used to enter Lebanon.

Lebanese authorities have said Ghosn entered the country legally on a French passport, though he had been required to surrender all his passports to his lawyers under the terms of his bail. He also holds Brazilian and Lebanese citizenship.

Video footage at Ghosn's home shows him walking out Dec. 29, according to NHK. An earlier report said he was carted out inside a musical instrument case.

Turkish airline company MNG Jet said two of its planes were used illegally in Ghosn’s escape, first flying him from Osaka, Japan, to Istanbul, and then on to Beirut, where he arrived Monday and has not been seen since.

It said a company employee had admitted to falsifying flight records so that Ghosn's name did not appear, adding that he acted “in his individual capacity" without MNG Jet's knowledge. The company did not say to whom the jets were leased, or identify the employee.

Interpol has issued a wanted notice for Ghosn. Japan has no extradition treaty with Lebanon and it appeared unlikely he would be handed over.

The defiant and stunning escape of such a high-profile suspect while awaiting trial on financial misconduct allegations has raised serious questions about the surveillance methods of the Japanese bail system.

Some may argue bail decisions should become more stringent, when bail is already restricted in Japan, compared to the U.S. Trials and preparations before they start take far longer in Japan, where the conviction rate is higher than 99%.

Government offices were shut down for the New Year's holidays, and there have been no official statements.

Ghosn, who has said in a statement that he left to avoid Japan's “injustice,” is set to speak to reporters in Beirut on Wednesday.

He has repeatedly said he is innocent, stressing that the charges were trumped up to block a fuller merger between Nissan Motor Co. and alliance partner Renault SA of France.

He has been charged in Japan with underreporting his future compensation and of breach of trust in funneling Nissan money for personal use. Ghosn says the income was never decided, and the payments were for legitimate business.

No date was set for his trial, although his lawyers were aiming for April.