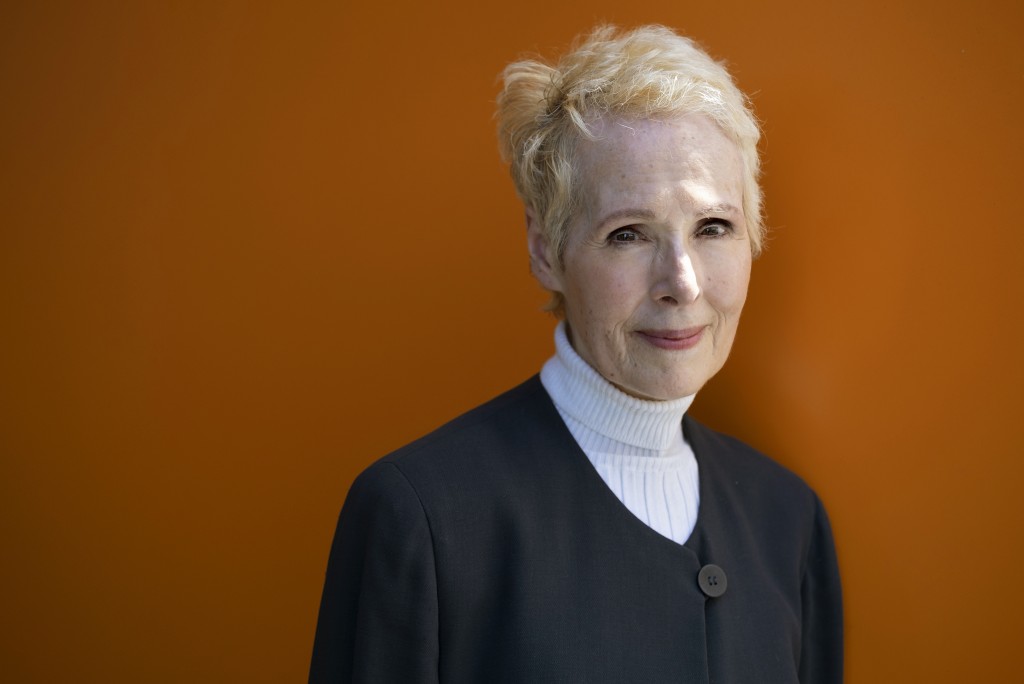 NEW YORK (AP) — President Donald Trump's lawyers asked a judge Friday to throw out an advice columnist's defamation lawsuit over his response to her allegation that he raped her in the 1990s.

Trump's lawyers argue E. Jean Carroll's suit can't go forward in a New York state court because his statements were made in Washington.

Carroll's lawyer, Roberta Kaplan, said it was “obviously ridiculous” to argue that Trump can't be sued in New York, his longtime hometown, though he said in October he plans to change his residency to Florida after leaving the White House.

Kaplan called Friday's filing “a transparent effort to avoid discovery at all costs in a case involving a sexual assault,” referring to the pretrial evidence-gathering process called discovery. A judge has already set time frames for various steps.

In a New York magazine piece last June and a subsequent book, Carroll accused Trump of having raped her in a Manhattan luxury department store dressing room in the mid-'90s, after a chance meeting morphed into shopping for lingerie for the real estate mogul to give to an unidentified woman. She said that she was joking with Trump when he steered her into a fitting room and that he then assaulted her.

Trump said in June that Carroll was “totally lying,” and the accusation was "fake news." He called her "not my type."

He also said he had never met her, though a 1987 photo shows the two and their then-spouses at a social event. He dismissed it, saying he was just “standing with my coat on in a line."

The Associated Press typically does not name people who say they have been sexually assaulted, unless they come forward publicly, as Carroll has done.

Carroll sued in November, saying Trump's remarks were falsehoods and smears that turned some readers off her longtime Elle magazine advice column, harming her career.

The suit seeks unspecified damages and a retraction of Trump's statements.