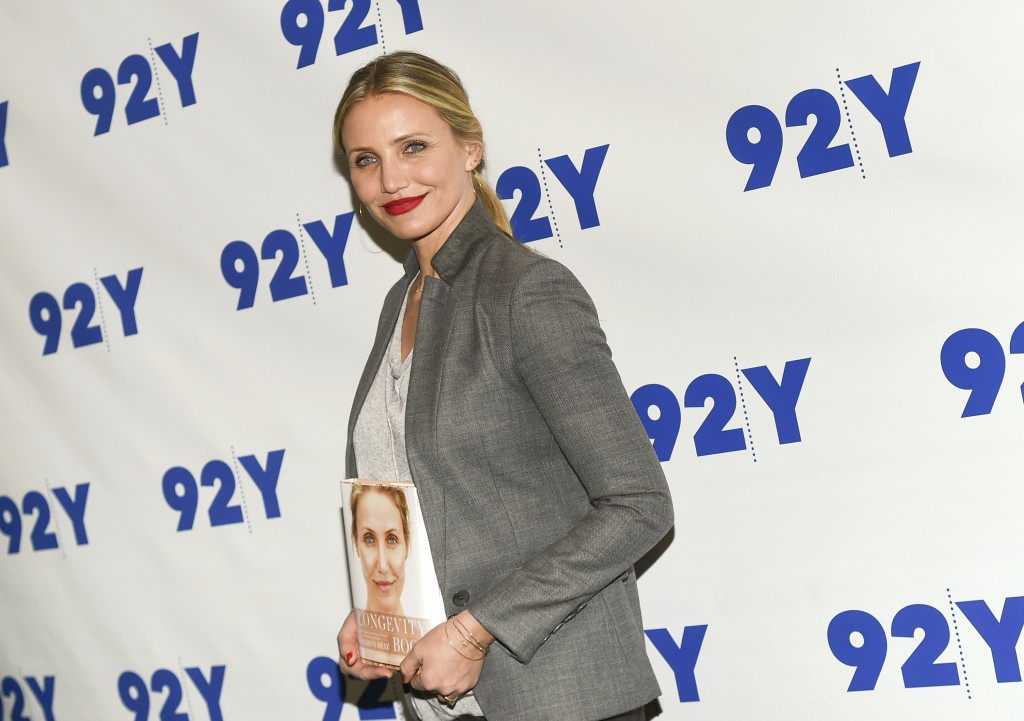 Cameron Diaz is starting the new decade with a very important role: mommy.

The actress and her musician husband, Benji Madden, on Friday announced the birth of a daughter they've named Raddix.

“We are so happy, blessed and grateful to begin this new decade by announcing the birth of our daughter," Diaz wrote on Instagram. "She has instantly captured our hearts and completed our family.”

But don't expect a photo of the baby. Diaz wrote that while she and Madden “are overjoyed to share this news” they “also feel a strong instinct to protect our little one’s privacy.” The Instagram post had no image attached.

“We won’t be posting pictures or sharing any more details, other than the fact that she is really really cute! Some would even say RAD,” Diaz wrote.

Diaz, whose films include “There's Something About Mary” and “Bad Teacher," married Madden, a member of the band Good Charlotte, in early 2015.

Both parents posted the identical message on Instagram. Representatives for both stars did not immediately respond to calls for comment.