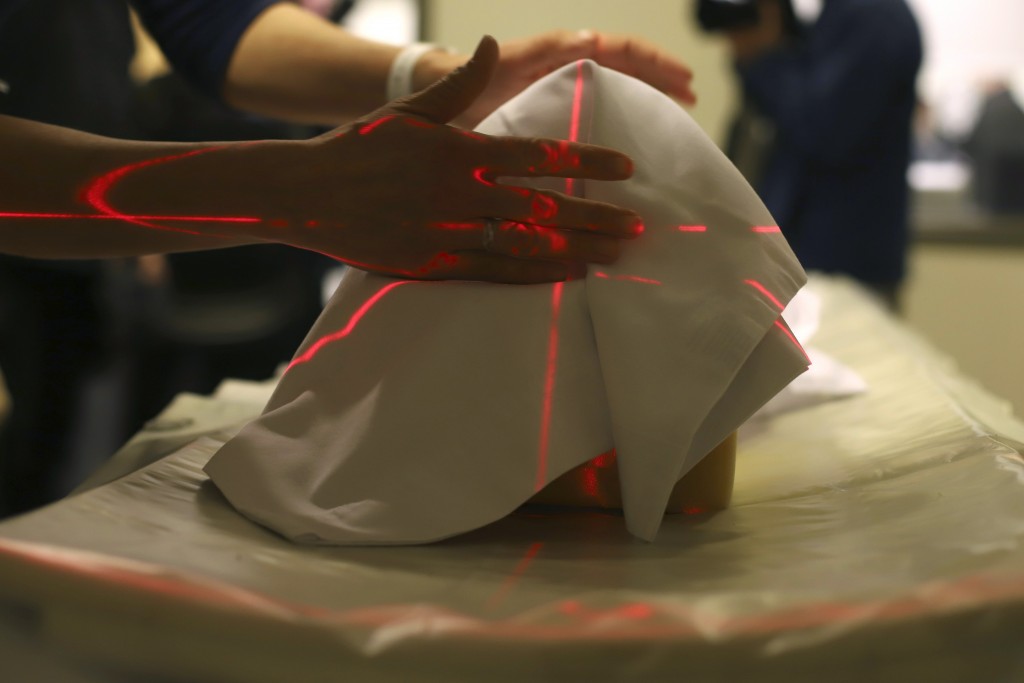 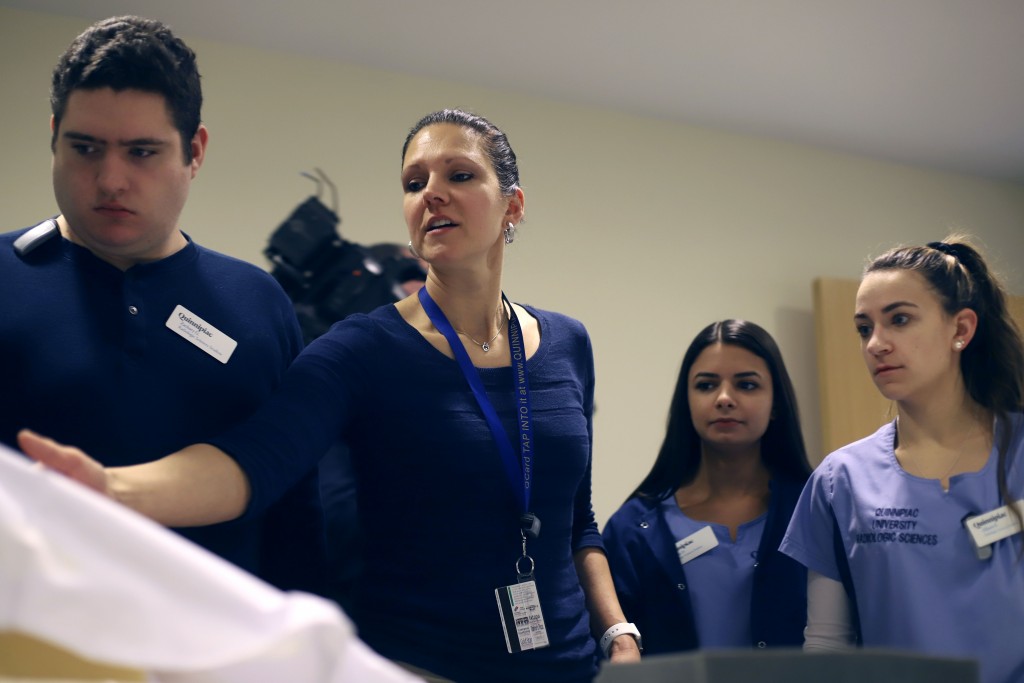 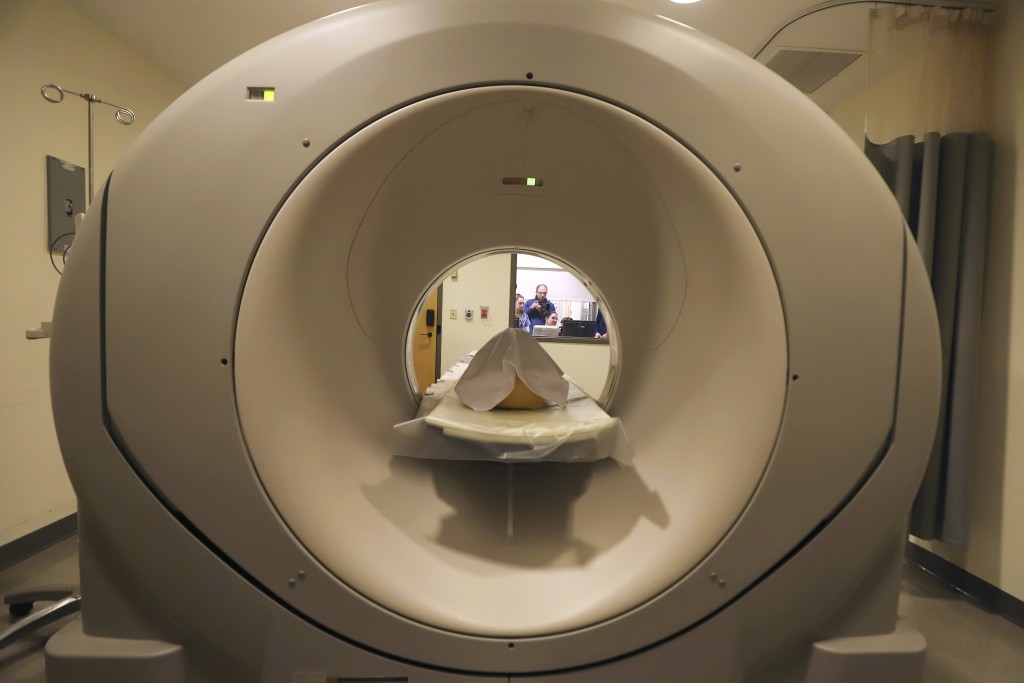 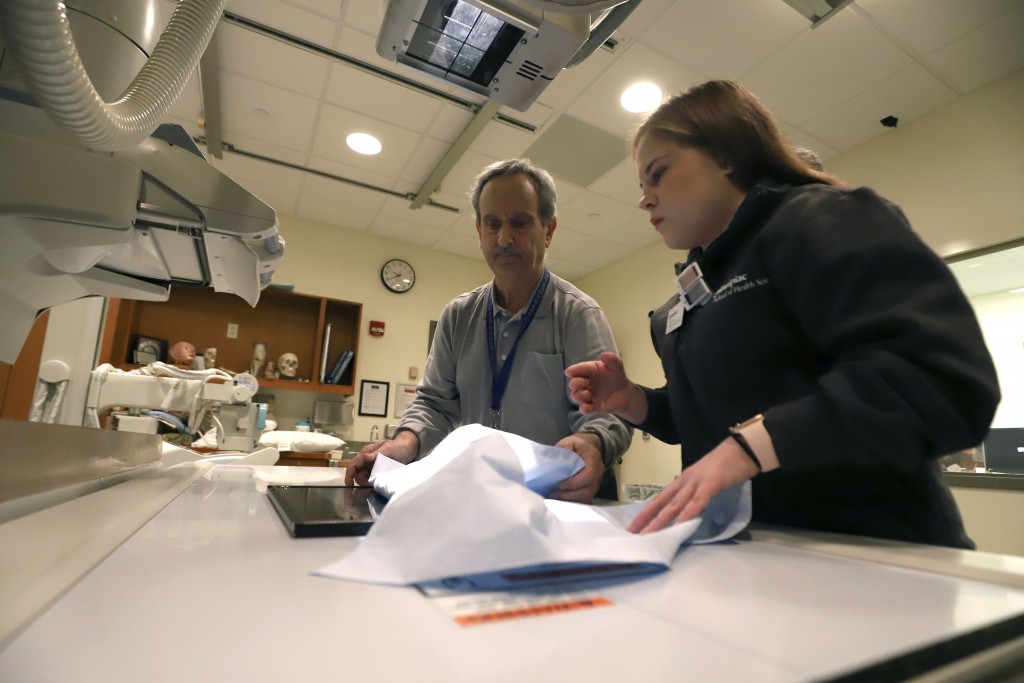 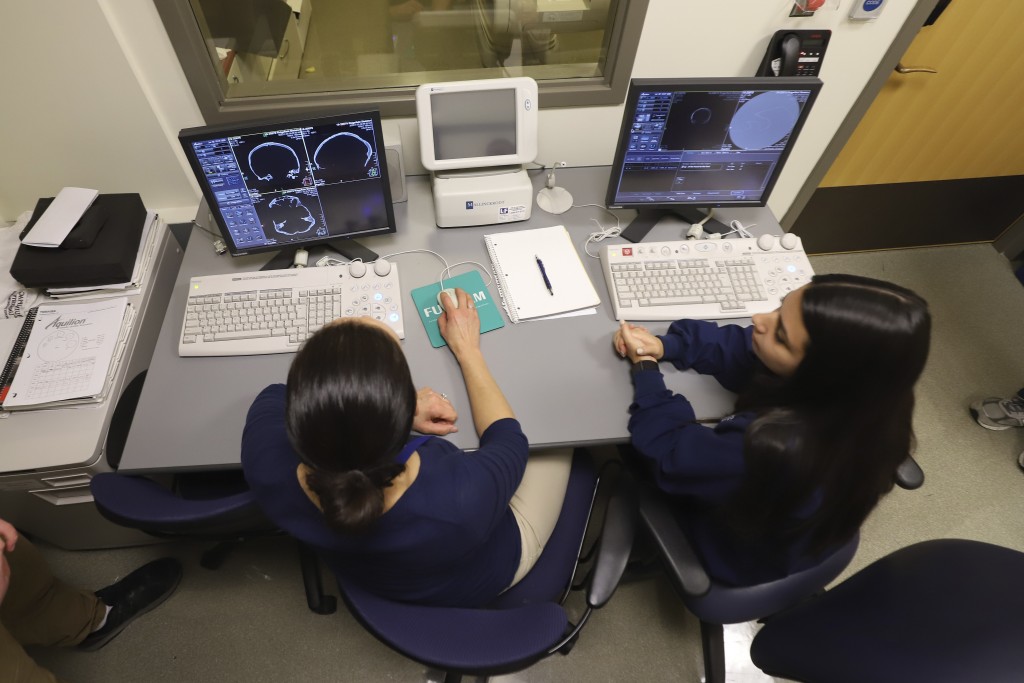 NORTH HAVEN, Conn. (AP) — A university laboratory began tests Friday on skeletal remains found beneath an 18th century home in the hopes of identifying the three people believed to be soldiers killed during the Revolutionary War.

In December, while homeowners were renovating their house in Ridgefield, the remains were discovered in a grave under the foundation.

“These bones are so robust, they're dense, they're thick with muscle attachments (and) they're long,” said Nick Bellantoni, emeritus state archaeologist of the Connecticut Museum of Natural History. “Who exactly they are, we are hoping the forensic work will show.”

“They're actually laying on top of each other overlapped,” Bellantoni said.

If confirmed, Bellantoni said that would make them the first remains from a Revolutionary War soldier recovered in Connecticut.

Bellantoni said the medical examiner quickly suspected the bones were very old because older bones tend to have less organic matter and start to flake over time.

Copper buttons found with the remains could indicate they belonged to militiamen.

The bones are being analyzed at Quinnipiac University's Center for Medicine, Nursing and Health Science in North Haven.

Jaime Ullinger, director of anthropology at the university, said they are starting to conduct X-ray analysis on the bones to help examine parts of the skeleton that have deteriorated over time.

She said that, even before the remains are identified, researchers will be able to gather other kinds of information, such as what kind of diet the men had and more broadly where they might be from.

Tania Grgurich, clinical associate professor of diagnostic imaging at the university, said it is an important opportunity to learn about history and for staff and students to be up close with unusual remains.

“This is part of our history, potentially, and then these are human beings that are being unearthed,” she said. “It's not that often that something like this happens.”

Chris Ehrmann is a corps member for Report for America, a nonprofit organization that supports local news coverage, in a partnership with The Associated Press for Connecticut. The AP is solely responsible for all content.