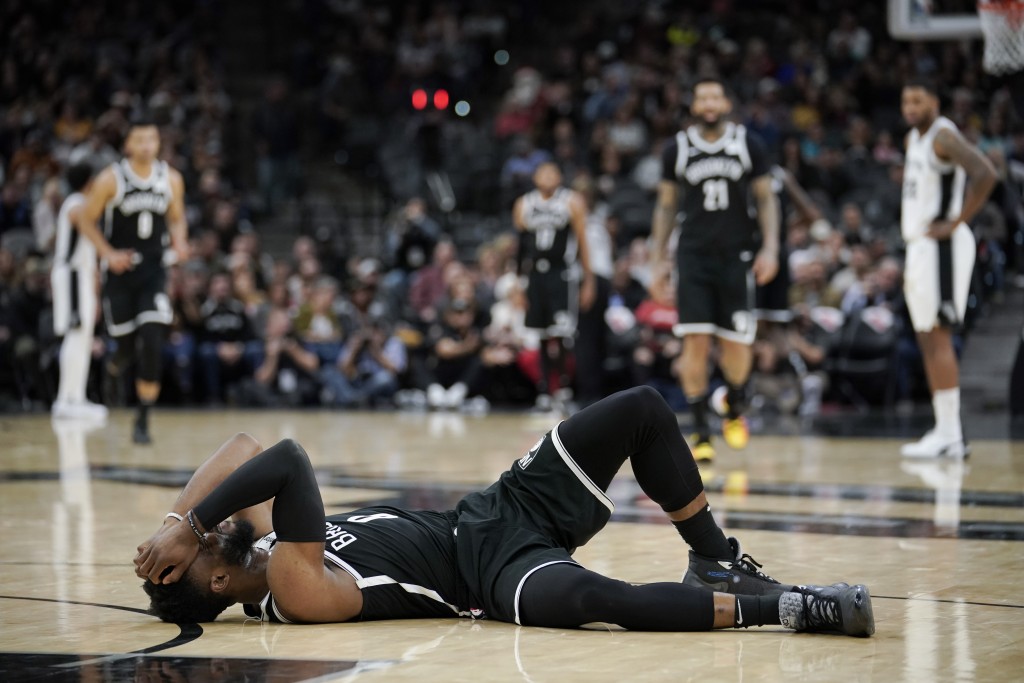 NEW YORK (AP) — The Brooklyn Nets have waived swingman David Nwaba, who was lost for the season recently because of a ruptured right Achilles tendon.

The move Friday frees up a roster spot for a Nets team that has lost a season-high four straight games while playing without injured starters Kyrie Irving and Caris LeVert.

Nwaba was injured Dec. 19 in a loss at San Antonio and underwent surgery the next day in New York.

He averaged 5.2 points and 2.3 rebounds in 20 games after signing with the Nets in July.