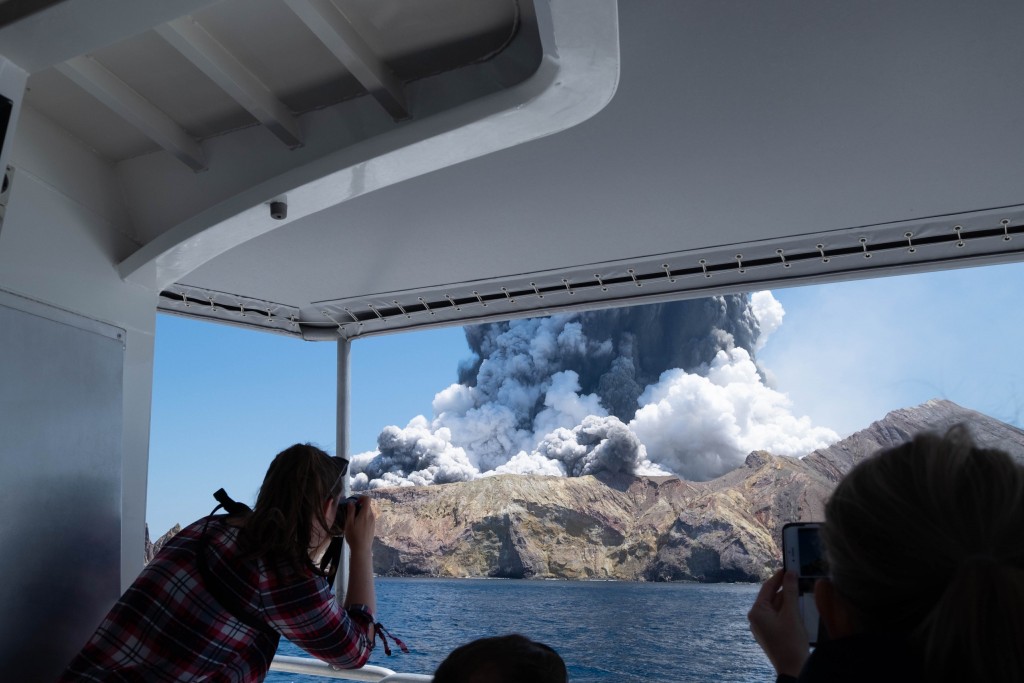 ATLANTA (AP) — An Atlanta area woman was among the 19 people killed by a volcanic eruption in New Zealand last month, police confirmed Friday.

Singh and her husband, Pratap Singh, were hospitalized in the days after the eruption, WXIA-TV reported. The Stone Mountain woman died Dec. 22, according to Wages and Sons funeral home.

Forty-seven people were visiting the tourist destination when the volcano erupted, killing 13 initially and leaving more than two dozen hospitalized with severe burns. Six victims have died in hospitals.

Many of those killed and injured were Australian tourists who had been traveling aboard the Royal Caribbean cruise ship Ovation of the Seas. Among those hospitalized with injuries were American honeymooners Lauren Urey, 32, and Matthew Urey, 36, from Richmond, Virginia.