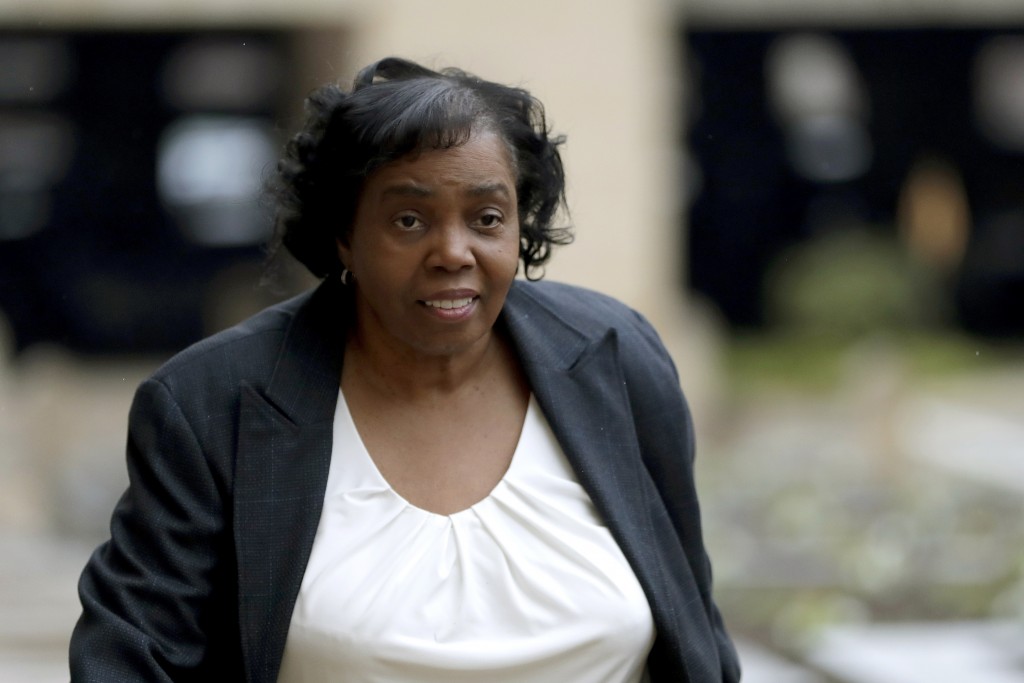 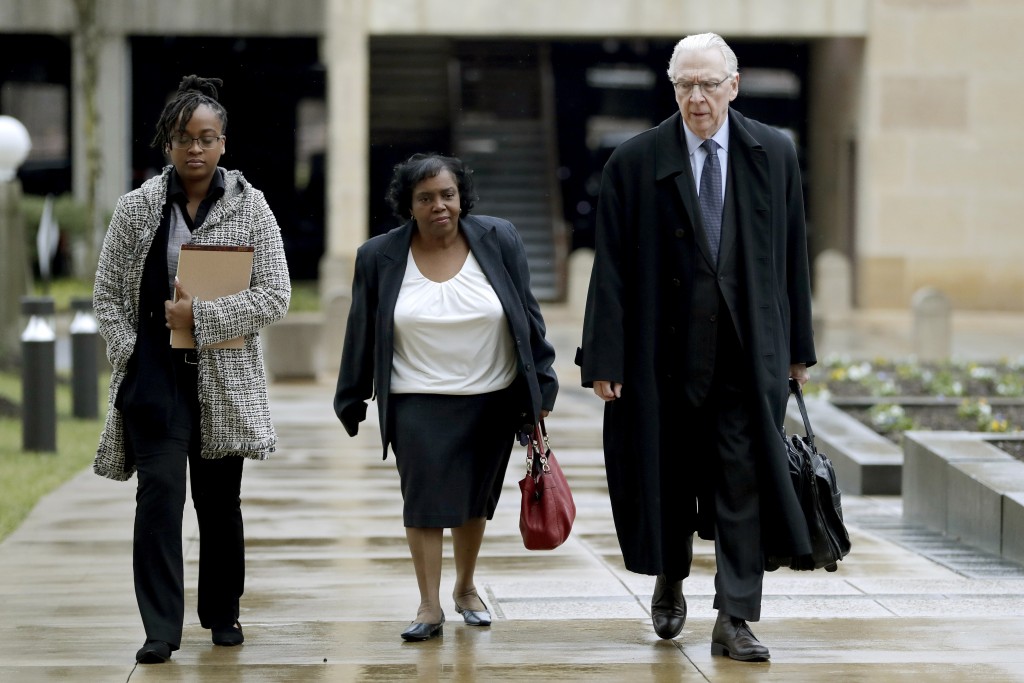 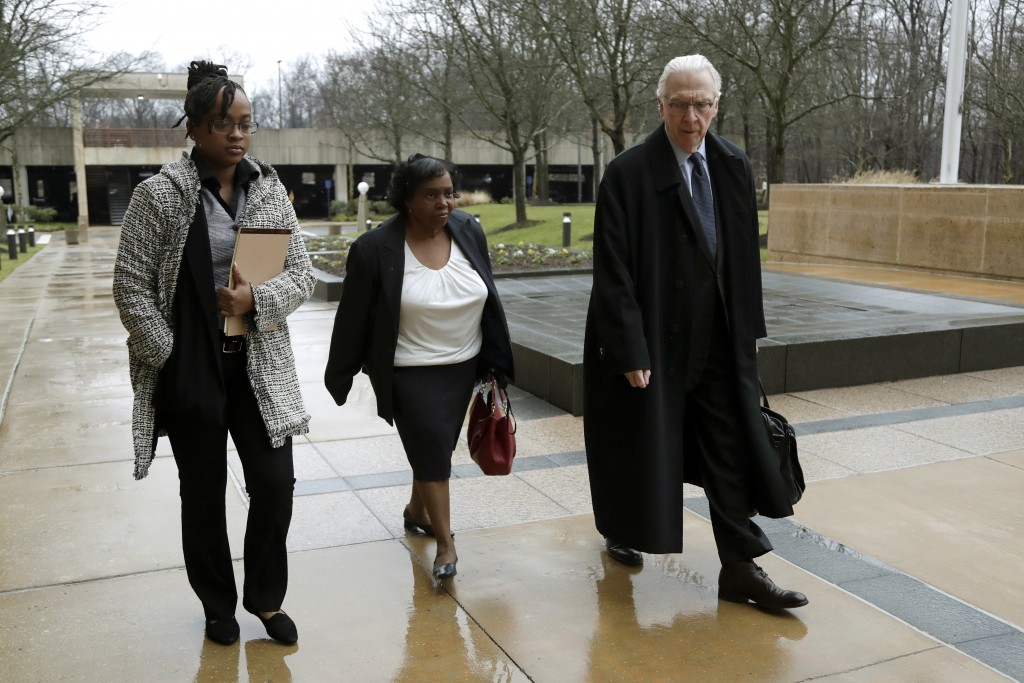 Tawanna Gaines, a Democrat who had served in the Maryland House of Delegates since 2001, also must pay $22,565 in restitution.

Gaines, of Berwyn Heights, pleaded guilty in October to one count of wire fraud. She faced a maximum sentence of 20 years in prison, but federal sentencing guidelines called for a range of eight to 14 months. U.S. District Judge Theodore Chuang wasn’t bound by those guidelines when he sentenced Gaines.

Gaines resigned less than a week before she was charged in a criminal information. The Oct. 7 court filing accused Gaines of defrauding her campaign and its contributors out of more than $22,000.

Since June 2002, Gaines had used a campaign committee called "Friends of Tawanna P. Gaines" to raise money for her political campaigns. It was a regulated state election campaign committee with a designated bank account. Separately, Gaines controlled a PayPal account for donations that weren't disclosed in state campaign finance filings, a court filing said.

Gaines, who was vice chair of the House Appropriations Committee, submitted her resignation to House Speaker Adrienne Jones on Oct. 4.

Gaines’ daughter and former campaign treasurer, Anitra Edmond, pleaded guilty in November to a related charge of wire fraud. Edmond is scheduled to be sentenced on Feb. 24. Edmond also took campaign funds for her personal use and failed to disclose contributions on state campaign finance reports, according to a court filing.

House Speaker Adrienne Jones told The Associated Press on Thursday that a measure banning a family member from serving as a legislative candidate's campaign treasurer will be introduced.

Before the sentencing hearing, Gaines' attorney submitted more than a dozen “character letters” from her supporters, including Jones. “I have always admired the way that, as important as her political life was, her family was always of paramount importance,” Jones wrote.

Gaines' case marked the latest in a string of criminal charges against current or former state legislators in Maryland in recent years.

Last month, federal authorities unsealed charges against a former state lawmaker who represented Baltimore for allegedly taking more than $33,000 in bribes in exchange for various legislative actions, including voting to increase the number of medical marijuana grower and processing licenses available to an out-of-state company. Cheryl Diane Glenn, a Democrat, was charged with honest services wire fraud and bribery.

Former Sen. Nathaniel Oaks, a Democrat, pleaded guilty in 2018 to two federal counts of fraud for accepting $15,300 in bribes. His indictment in 2017 came amid a flurry of state and federal charges against would-be, former and sitting lawmakers who ended up in legal trouble.

Gary Brown, a Democrat, was indicted by state prosecutors on charges of making illegal campaign contributions, one day before he was scheduled to be sworn in as a Baltimore delegate. A day later, federal prosecutors announced a former delegate, William Campos, had pleaded guilty to bribery and conspiracy in a public corruption case involving the liquor industry in Prince George's County. And the very next day, just before the legislative session began, another Prince George's County Democrat, Del. Michael Vaughn, abruptly announced his resignation. Vaughn was indicted in the same federal case as Campos.