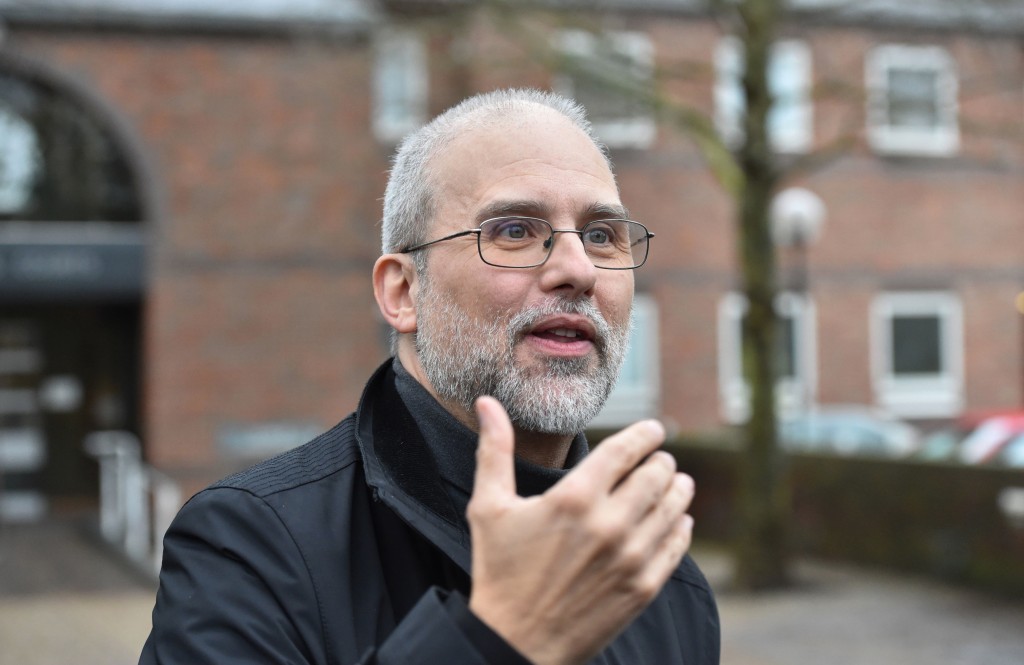 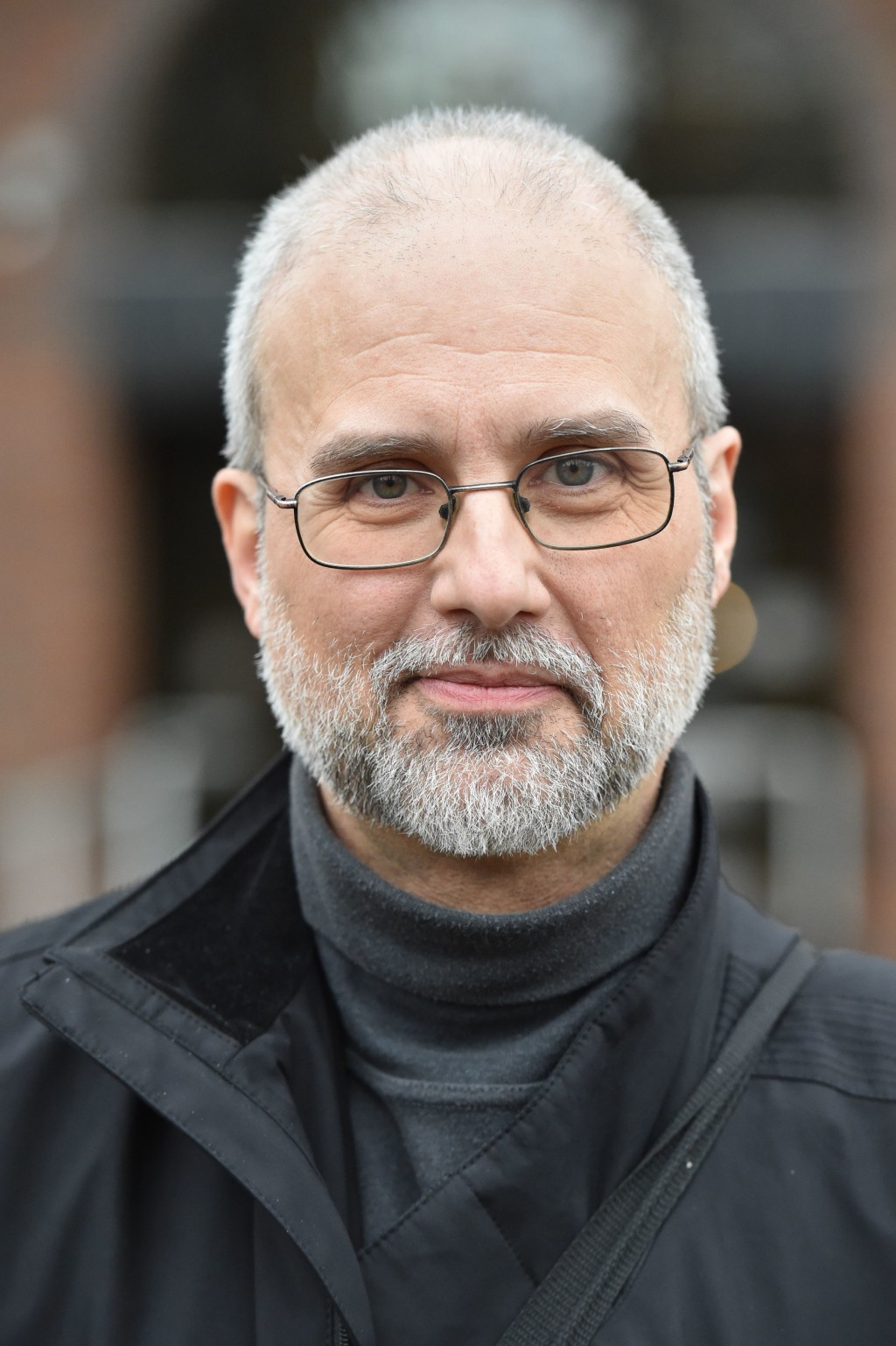 LONDON (AP) — British workers who practice “ethical veganism” to protect animals secured a big win in an employment tribunal when a judge ruled Friday that they are entitled to legal protection from job discrimination.

The judge said that because ethical veganism is a philosophical belief, its adherents are covered by the U.K.'s anti-discrimination law, the 2010 Equality Act.

The ruling came in a claim brought by a man who said he was fired after raising questions about pension fund investments in companies that test products on animals.

Jordi Casamitjana, 55, alleged his dismissal from the League Against Cruel Sports, a British charity that works against animals being abused or killed for sport, resulted from his strong beliefs. The charity did not contest at the hearing whether ethical vegans deserved workplace protections.

Ethical vegans go beyond eating a plant-based diet to try to exclude any form of what they believe is animal exploitation, including not wearing wool or leather clothes.

Tribunal Judge Robin Postle ruled that ethical veganism met the legal criteria for being considered a protected belief under the same section of the Equality Act that prohibits religious discrimination.

Postle found the beliefs held by ethical vegans to be worthy of respect, compatible with human dignity and not conflicting with the rights of others.

“I am satisfied overwhelmingly that ethical veganism does constitute a philosophical belief," he said.

Casamitjana said he hoped his case sets a precedent for other countries.

“This is a very important ruling for vegans everywhere in the world that will inspire other vegans in other countries that don't have that protection to develop cases that will lead to that protection," he said.

Casamitjana's lawyer said that as a result of the ruling, sanctioning workers for ethical veganism will be prohibited in the same way it is illegal to discriminate against workers based on their race, gender, age or sexual orientation.