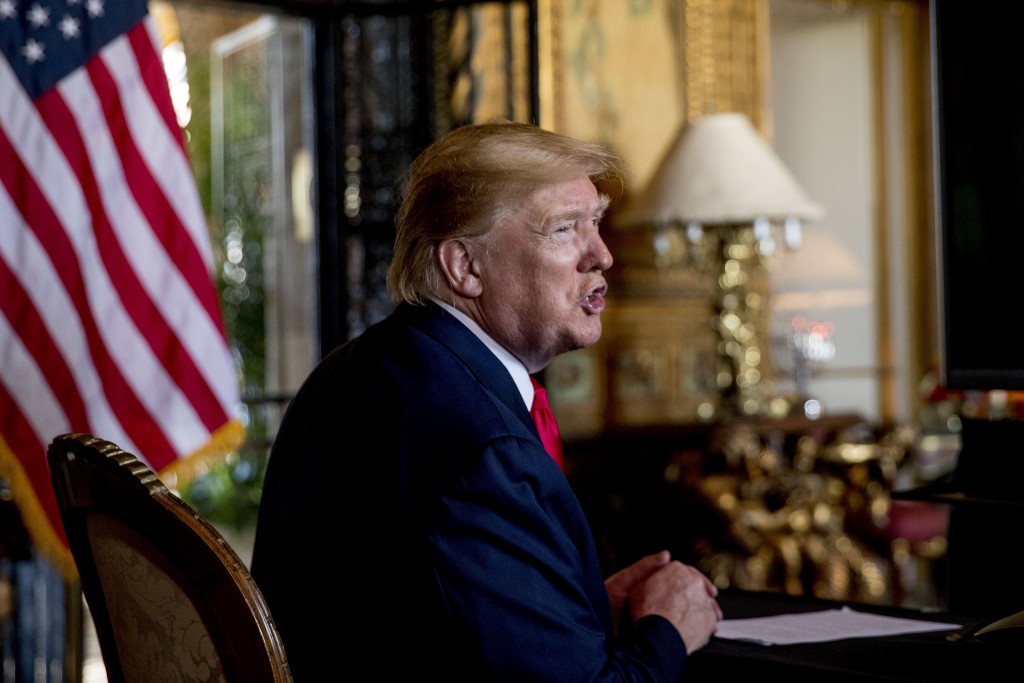 PALM BEACH, Fla. (AP) — President Donald Trump said Friday that the targeted killing of Iranian Gen. Qassem Soleimani was ordered because he was “plotting to kill” many Americans.

In his first comments since the early Friday strike against the head of Iran’s elite Quds Force, Trump said Soleimani was also responsible for killing and wounding “thousands” of Americans and many more in the region.

“He should have been taken out many years ago,” Trump tweeted from his private club in Palm Beach, Florida, where he was vacationing.

The strike marked a major escalation in the conflict between Washington and Iran, as Iran vowed “harsh retaliation" for the killing of the senior military leader. The two nations have faced repeated crises since Trump withdrew from the 2015 nuclear deal and imposed crippling sanctions.

The United States urged its citizens to leave Iraq “immediately” as fears mounted that the strike and any retaliation by Iran could ignite a conflict that engulfs the region.

Trump opted not to play a round of golf on Friday, and he was not expected to be seen publicly until he travels to Miami for an afternoon event for his reelection campaign.